MediaTek Pump Express Plus Is The Answer To Qualcomm Quick Charge 2.0

In a bid to create additional hurdles for Qualcomm (because the company’s overheating Snapdragon 810 was not enough), MediaTek is doing more than just releasing its deca-core processor to rattle the cage of the largest mobile chipset maker. The Taiwanese semiconductor manufacturing firm will be taking on Qualcomm’s Quick Charge 2.0 feature, which is present in handsets such as G4 and those that feature Snapdragon 800 or higher, with something called Pump Express Plus. With a rapid smartphone charging feature void from the company’s chipsets, MediaTek will be applying the 5th gear in toppling Qualcomm from the top of the food chain. 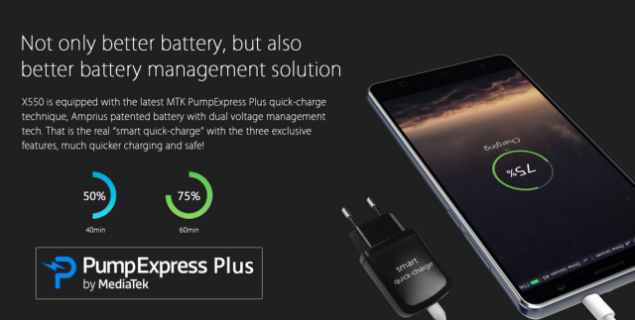 Pump Express Plus Will Be Present In MT6595, MT6732 And Several Others

According to GizmoChina, Pump Express Plus will function the exact same way as Quick Charge 2.0. There are several similarities between the two charging technologies. If smartphone owners running MediaTek’s lineup of SoCs want to take advantage of Pump Express Plus, then they will have to satisfy two requirements:

Pump Express Plus is expected to boost the charging rate to 145 percent in comparison to regular chargers. While additional details are currently unavailable, a charger with the model name HF-QC-084 supports Pump Express Plus and will have the three following charging modes:

Here is one of the toughest obstacles that smartphone owners will be required to scale; getting their hands on a Pump Express Plus supported charger. While acquiring Quick Charge 2.0 chargers are easy (if you have the stomach to spend that much money on a wee little charger), the first phone to ship out with a Pump Express Plus charger will be Koobee Halo 3. 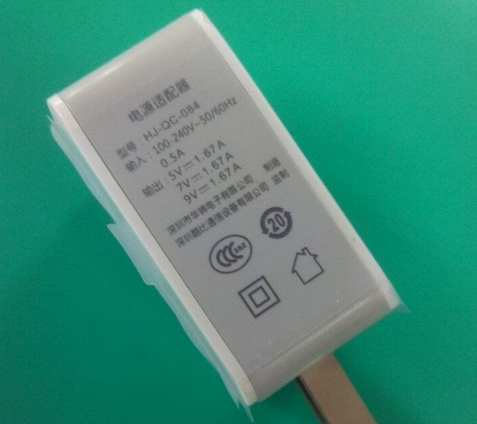 It is not surprising that the name does not ring a bell to majority of the readers. Unfortunately, individuals residing in the United States will not be able to get their hands on a charger in their own market. However, if they were to take a trip to the Chinese sources, they will find that luck has quickly shifted in their favor. While pricing details were not mentioned, Pump Express Plus chargers are going to have to carry an aggressive price tag in contrast to Quick Charge 2.0 in order to have a competitive advantage.