Media Molecule: Dreams Early Access Is Going as Good as We Could Ever Hope for, The Community Is Amazing 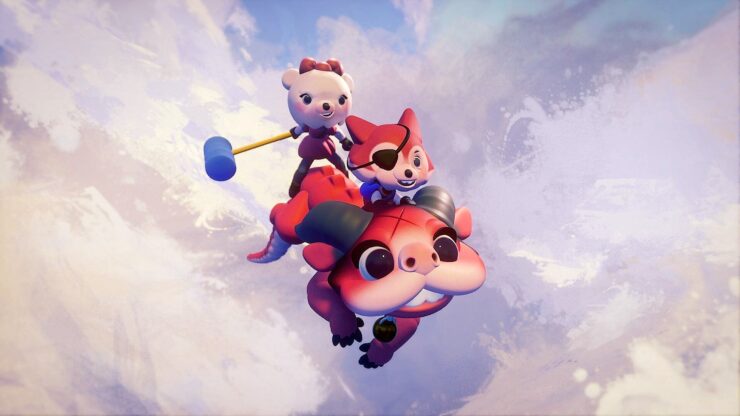 In fact, it's now been almost three months since this version of Dreams went into the hands of players. Speaking to MCVUK (July 2019, issue 948, available for free on Issuu), Media Molecule Co-Founder and Creative Director Mark Healey opened up on how things are going.

It's going as good as we could ever hope for.

We want to do a bit of a slow build up so that we can iron out any obvious problems before we put it in front of too many people’s faces really. And the quality of the community is amazing, which was something we’d really hoped for and something that we put particular effort into, targeting certain people that we knew would be right for Dreams – primarily a lot of LittleBigPlanet creators for example but not just that. My experience is that it’s very good-natured, lots of people who are willing to help each other out and collaborate. So I think there’s a nice happy feeling in the community we’ve got so far.

Healey is actually convinced some people from the game's community will end up being high-profile game developers in the future.

I’m confident there’s going to be people in the Dreams community now that are going to be big names in the future. I’ve got no doubt about that. Half the people that work in Media Molecule were plucked from the LittleBigPlanet community for example.
If anyone wants to get into game development, for sure it’s a great place to go because
you’re going to learn a lot and meet some great people.

Media Molecule also provided an update on the highly anticipated PlayStation VR support, which is apparently already up and running internally and only needs to be made 'presentable' for gamers.

If you've been playing Dreams already, do let us know of your experience with it in the comments section.