Dreams Early Access Kicks Off the Creativity Next Month 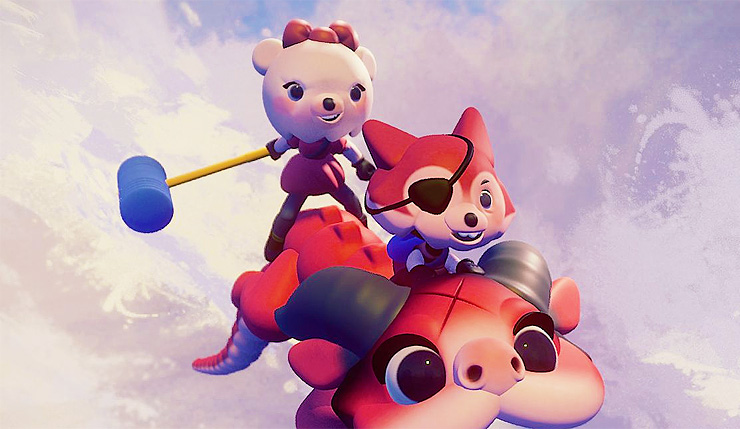 Last month Sony and Media Molecule revealed Dreams would be getting an early access release, but didn’t announce a launch date. Well, now they have – Dreams Early Access launches in April, and will set you back $30. Everybody who purchases the early access version of Dreams will get the full version for free when it releases. You can check out a new Dreams Early Access trailer, below.

Only a limited number of people can get in on Dreams Early Access, although Media Molecule says it’s a “big limit.” That said, don’t wait around too long if you want to get in on the early access fun.