Well, guys and gals of Android Legion, you may not be happy after seeing the title, but news is news, got to post the latest 'whats-going-on' in the Android world. So, here you go, like it or not but Max Payne Android has been delayed and has been scheduled for next week's not-yet-specified date. 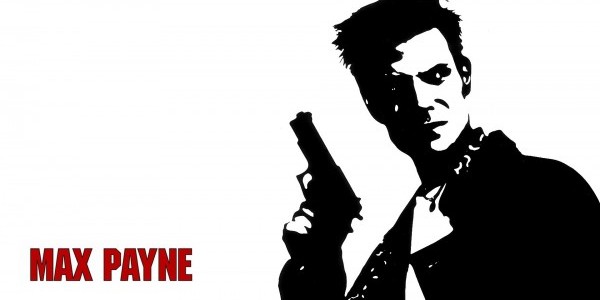 We can only hope that it will actually be released next week, since the tweet is quite mum on the actual release date. Doubt is further flamed by the words "in a week or so", which in simple words mean: "We don't know either". The word around is that game testers need a little more time to fully analyze the game, thus delivering a polished product to the customers. This too was announced via another Tweet by Rockstar Games viewable here. We can only wait and see, when this "Polished Product" is gonna hit the Google Play Store.