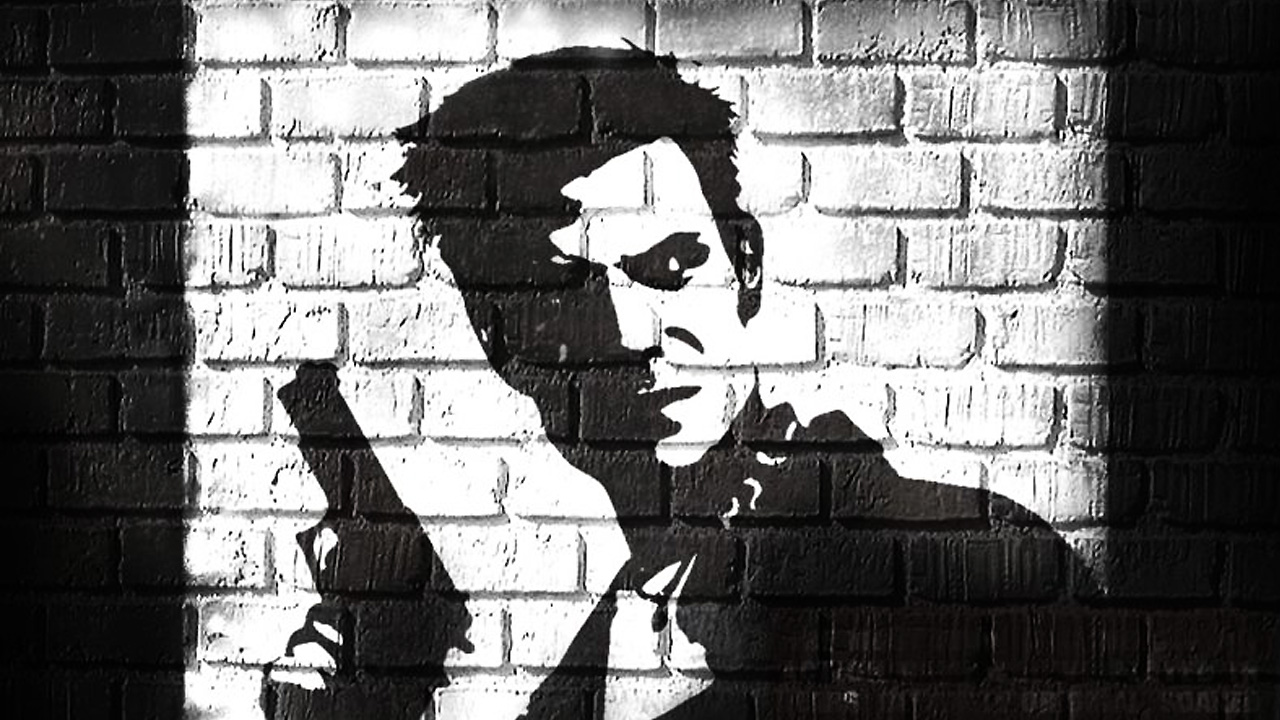 Get ready for some next-gen bullet-time fun, because the first two entries in the Max Payne series are being remade for PC, Xbox Series X/S, and PS5. The remakes will be released as a single package and are being developed by original series creators Remedy Entertainment using the studio’s Northlight Engine. Rockstar is funding the project, which will “be in line with a typical Remedy AAA-game production” in terms of scope and polish. Remedy CEO Tero Virtala had the following to say about the project…

Max Payne has always held a special place in the hearts of everyone at Remedy, and we know the millions of fans worldwide feel the same. We're hugely excited to be working with our partners at Rockstar Games once again for the chance to bring the story, action and atmosphere of the original Max Payne games back to players in new ways.

We were thrilled when our long-time friends at Remedy approached us about remaking the original Max Payne games. We are massive fans of the work the Remedy team has created over the years, and we can't wait to play these new versions.

The Max Payne remakes join a number of other projects on Remedy’s increasingly busy plate, including a sequel to Control, Alan Wake II, and multiplayer game being published by Tencent. Hopefully, the company has the resources to do Max Payne justice, because this project will likely immediately jump to the top of many fans “most-anticipated” lists.

As mentioned, Max Payne 1 & 2 is slated for PC, Xbox Series X/S, and PS5. A release window has yet to be revealed.