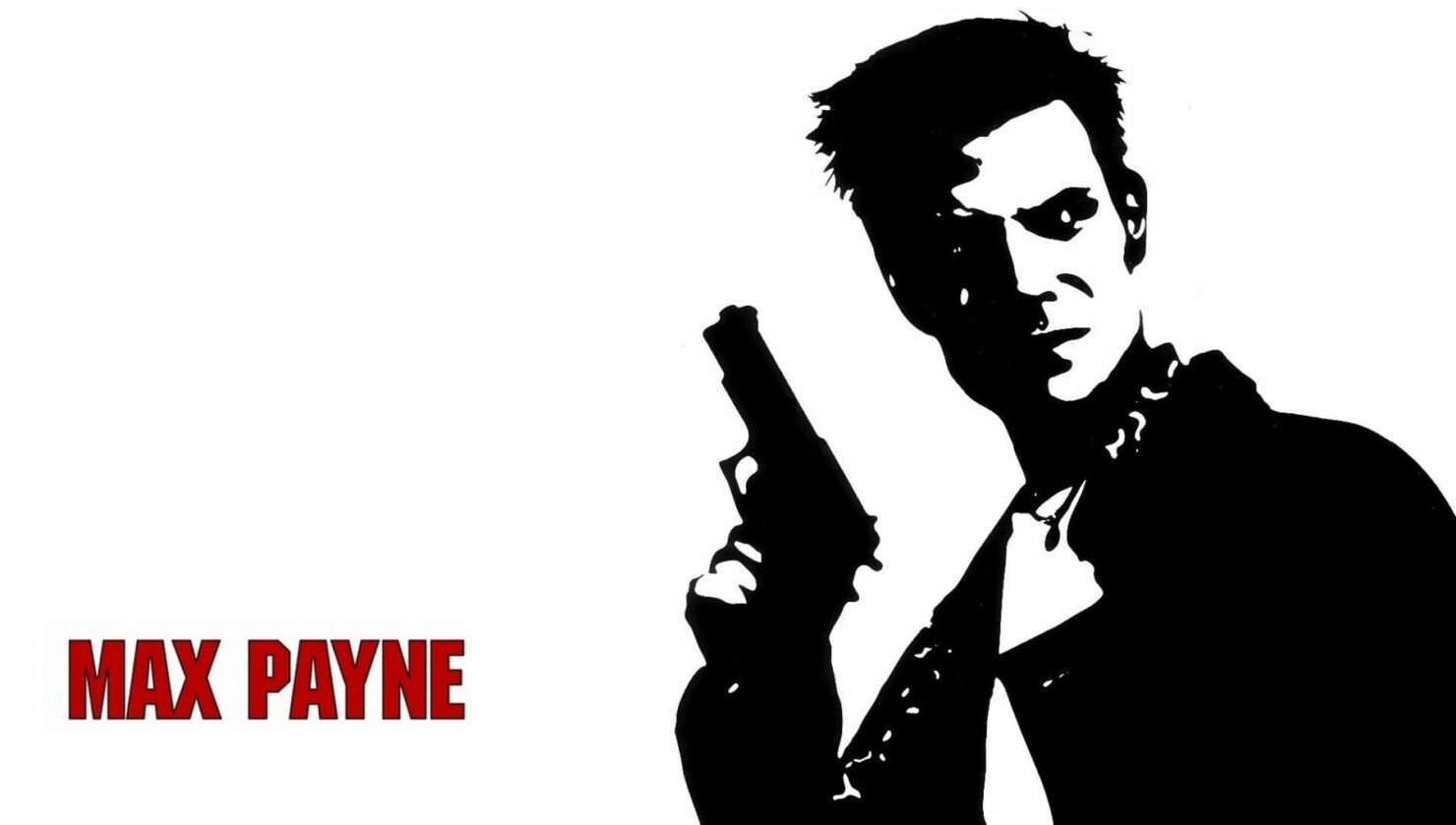 The first two entries in the Max Payne series, Red Dead Revolver and a few other classic Xbox games have been recently added to the old marketplace, hinting at their imminent inclusion in the Xbox Backward Compatibility program.

As spotted by Bruno Costa on Twitter, among the games that have been added to the old marketplace are the already mentioned first two entries in the Max Payne series, Red Dead Revolver, the first three entries in the Dead or Alive series, Manhunt, Oddworld: Munch's Odyssee, Star Wars Clone Wars, and Episode III, and Thrillville. Their recent addition to the marketplace probably hints at them getting included in the Backward Compatibility and becoming playable on modern Xbox consoles.

Anyone hyped for Monday? pic.twitter.com/ssUfnmU3OA

While many of these games are still great games nowadays, few of them hold a special place in players' hearts like the original May Payne. The game was released over 20 years ago and it is still considered one of the best action games ever made.

Max Payne is a man with nothing to lose in the violent, cold urban night. A fugitive undercover cop framed for murder and now hunted by cops and the mob. Max is a man with his back against the wall, fighting a battle he cannot hope to win. Prepare for a new breed of deep action game. Prepare for pain...

Developed by Remedy Entertainment and produced by 3D Realms, Max Payne is a relentless story-driven game about a man on the edge, fighting for his justice while uncovering plot-twists and twisted thugs in the gritty bowels of New York during the century's worst blizzard. Max Payne is an original third-person 3D game based on the MAX-FX engine and uses photo-digitized textures and radiosity lighting, resulting in one of the most realistic looking games ever seen on the PC.