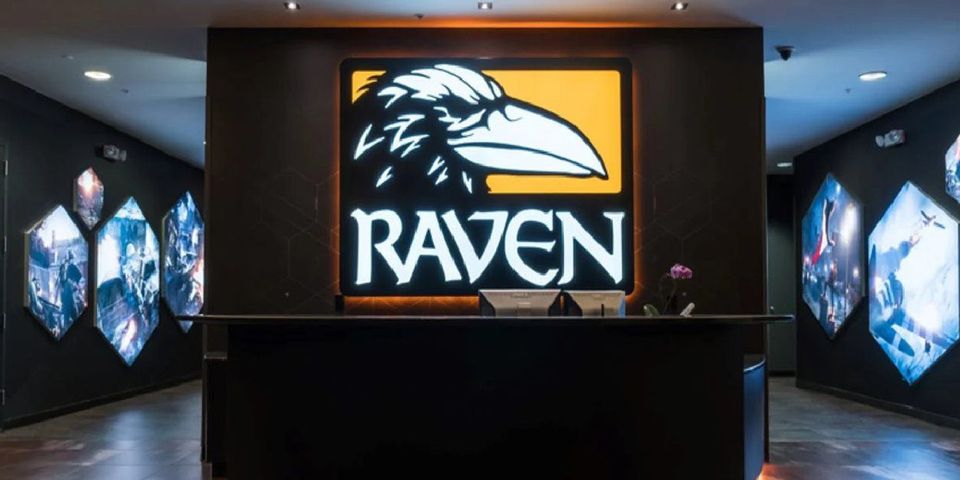 Part of the Activision Blizzard controversy that has swept the gaming community since last year surrounded the case of Raven Software's QA Department and its wishes to unionize. Of course, the company's been trying to shut that down for a while with its union-busting practices. However, Phil Spencer has recently stepped up in favor of the upcoming union.

During Xbox's internal all-hands meeting, the head of the company Phil Spencer has spoken in support of the Raven Software QA unionization by stating that once the Activision Blizzard deal comes through, it will be recognized by Xbox. This testimony was verified by Kotaku from a video taken of Xbox’s remote all-hands meeting.

“Once the deal closes, we would absolutely support [an] employees’ organization that’s in place,” he said. “We think it is a right of employees and something that can be a part of a relationship between a company and people who work at the company.” Phil made it clear that despite the current investigation from the FTC the union will be recognized once the deal is completed.

Previously, Microsoft has stated that they wouldn't be opposed to Raven QA's unionization. A Microsoft spokesperson told Axios that the company respects Activision Blizzard employees’ right to choose whether to be represented by a labor organization. As cool as that sounds, Spencer also made it clear that Microsoft does not currently have a relationship with Communication Workers of America nor the union, Game Workers Alliance.

The Activision Blizzard deal with Microsoft is still going strong. According to Microsoft President and Vice-Chair Brad Smith, the deal is currently reaching its midway point. In fact, the deal has been going quite fast for such a large acquisition. However, as the deal progresses, more concerns surrounding it are rising. We'll continue to update our readers as more information shows up.