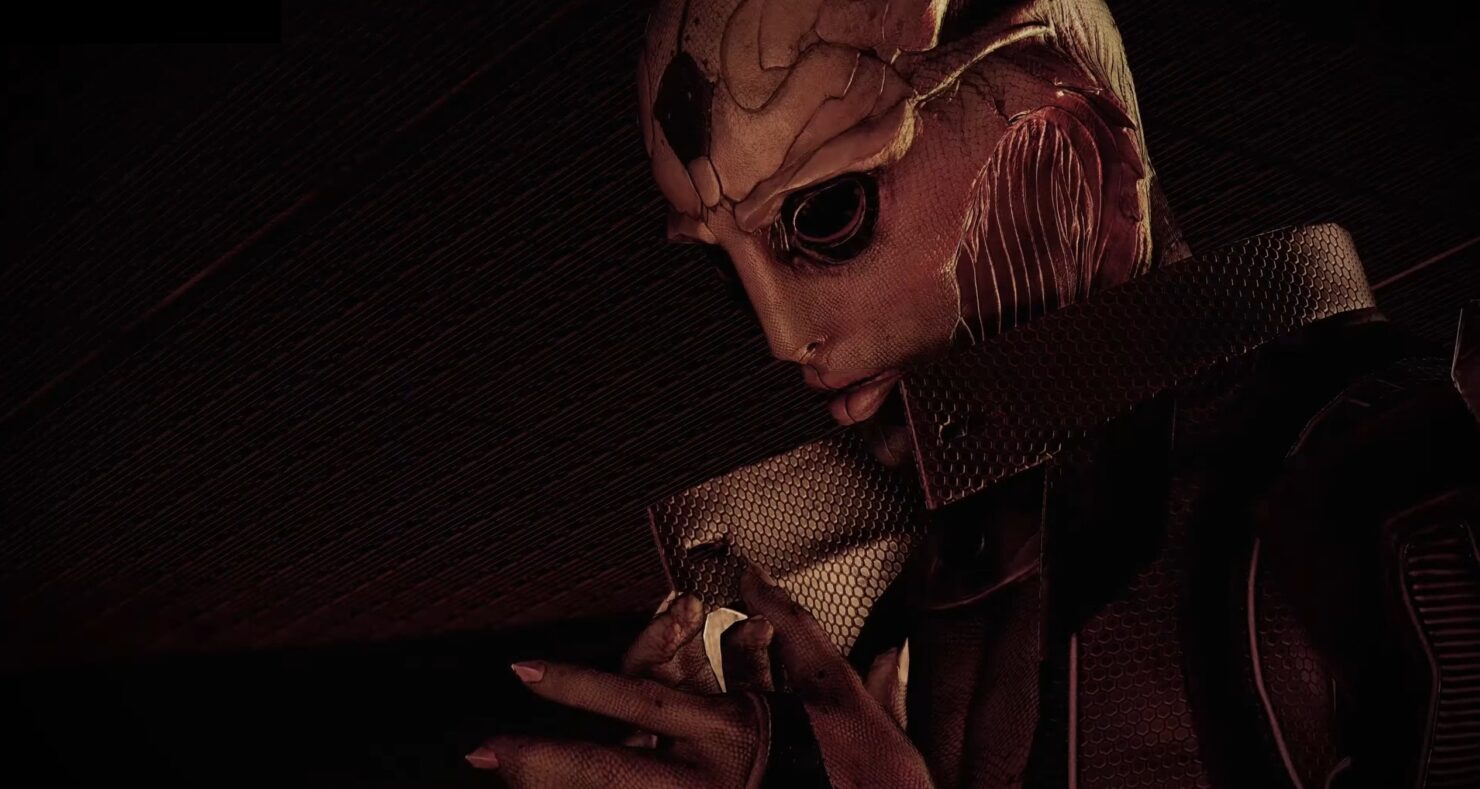 An early Mass Effect Legendary Edition comparison video has surfaced online, comparing the upcoming remastered collection to the original versions of the trilogy.

Earlier this week, EA and Bioware finally revealed the release date for the highly-anticipated remastered Mass Effect collection for PC and consoles. Alongside this announcement, a quite stunning new trailer was released, showing off the enhanced collection remastered in 4K resolution. We were already impressed by the new trailer, but the differences between the original games and the Legendary Collection really become more clear when directly compared.

Check out the early new Mass Effect Legendary Edition comparison video (courtesy of YouTuber ‘Cycu1’) down below, and judge for yourself.

Mass Effect Legendary Edition releases globally on May 14 for PC, PS5/PS4, Xbox Series X|S, and Xbox One. Aside from offering enhanced visuals, the collection will include all single-player base content and over 40 DLCs from Mass Effect, Mass Effect 2, Mass Effect 3.

REFLECT ON YOUR CHOICES: Your choices seamlessly travel from one game to the next. Each decision you make will control the outcome of every mission, every relationship, every battle – and even the fate of the galaxy itself. Performance Mode Options: Supports ultra-high refresh rates on PC, and offers a choice between ""Favorite Quality"" for increased resolution or ""Favor Framerate"" to boost your FPS on consoles.