The Mass Effect franchise has provided gamers with some of the most imaginative sci-fi worlds ever created. The series remains one my favorite and I am eagerly looking forward to more info and footage of the next installment. It is not yet known to us whether it will precede the events and time period of the originals, or if it will be set in the future. Regardless whichever  it turns out to be, it will surely take us back to the wonderful Mass Effect universe and provide us with countless hours of  exploration and exciting "Space Opera" moments. 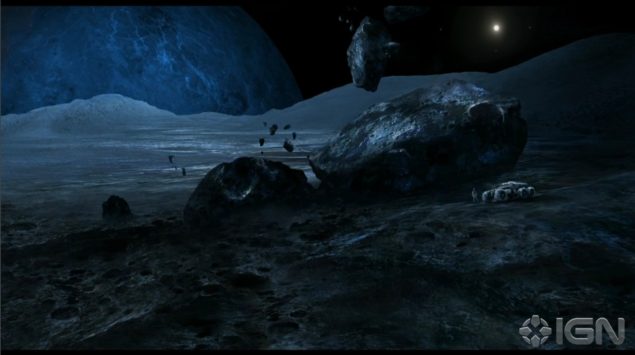 Some interesting new details on the next Mass Effect

The general manager at Bioware, Aaryn Flynn recently explained that the next Mass Effect is going to be it’s own game and not rely on other titles like Dragon Age Inquisition to find success.  The developing team is “very proud” of what they have accomplished with Dragon Age Inquisition, but its success does not  “set a template for what every other game we make needs to be".

He continues that “The next Mass Effect will be (and should be) drawing on its own rich and successful past more than what DAI would say it should do. Take the Mako, something we’ve already shown in prototype form. We had that in ME1, and bringing it back is more related to a feeling that we can do it much better than we did before and fulfill the original promise of that gameplay,” he said on NeoGAF. 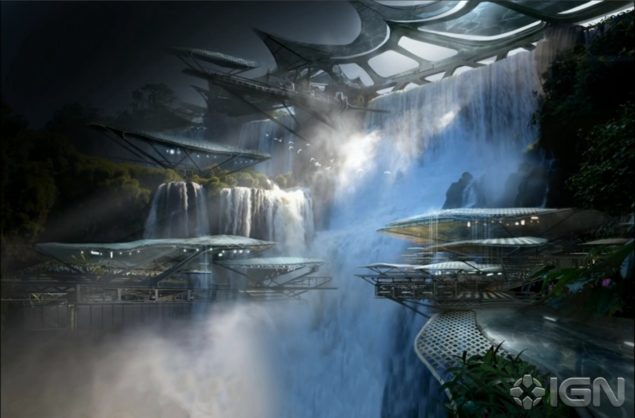 Fabrice Condominas, Mass Effect’s Producer at BioWare Montreal, tweeted: “Playing the latest Mass Effect build while listening to Daft Punk brings a weird retro-futuristic tone to the game”. He later revealed though that he was  “playing with a new feature”,  “although it is still an ugly prototype,” he was happy to toy around with it. It’s not  known what this feature is and how it is implemented in the next Mass Effect, but it would be very interesting to find out.

Playing with a new feature, although it is still an ugly prototype, makes me happy 🙂

The game's lead writer, Chris Shlerf, was also on Twitter replying to fans, with one particular fan being very excited for having Schlerf writing the game.  He responded humbly “Thanks – hopefully we’ll do you proud ;-)”

@LucasN7A Thanks - hopefully we'll do you proud 😉

I am personally looking forward, to some new footage being shown at E3 and I am very anxious to see what the team accomplishes with the Frostbyte 3 engine and the current generation hardware. Fingers crossed we will find out soon enough.