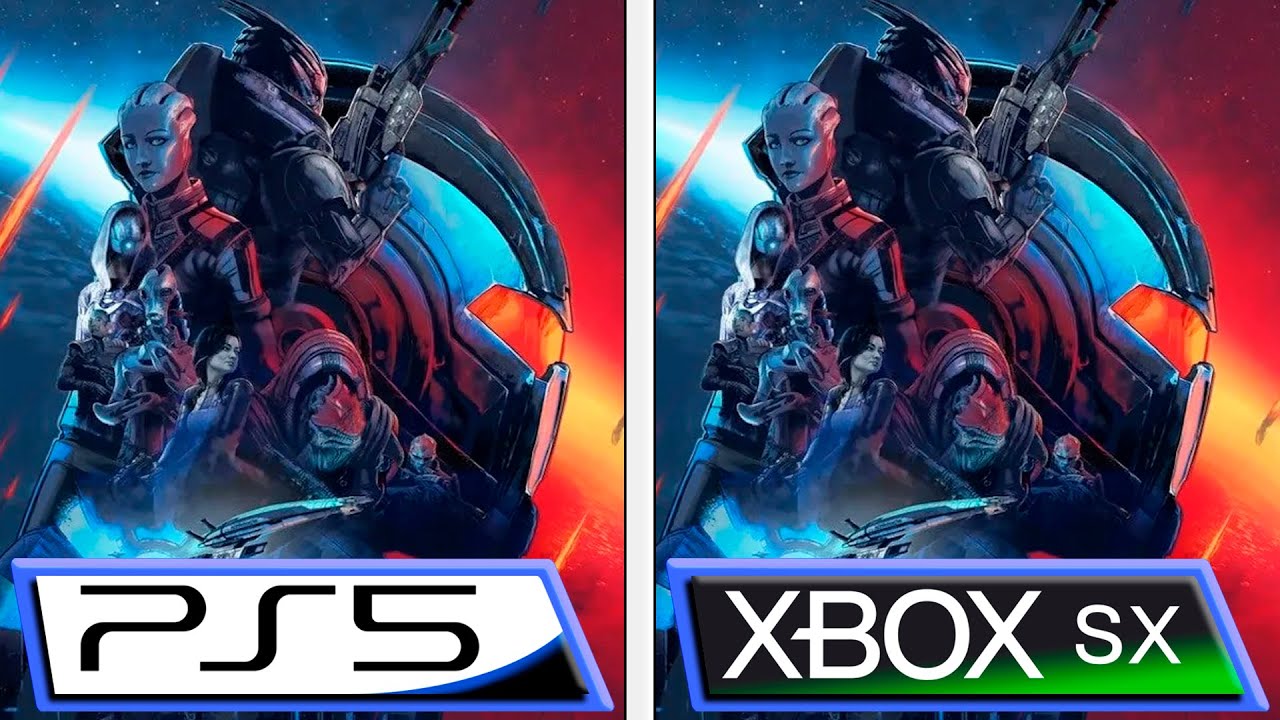 Following the release of the highly-anticipated remastered collection last week, YouTube channel ‘ElAnalistaDeBits’ compared the title running on both Sony’s PlayStation 5 and Microsoft’s Xbox Series X. The analysis compares the framerate and visuals of the game on the next-gen consoles, and while both versions are nearly identical graphics-wise, they do appear to be some minor differences in the game’s performance mode. In addition, loading times appear to be faster on the Xbox Series X, which is likely due to Microsoft’s better implementation of backward comparability compared to the feature on Sony’s console.

Both versions of the game run at 60FPS in native 4K resolution in ‘quality mode’. In performance mode, the resolution is lowered to 1440p on both Xbox Series X and PlayStation 5, although this mode offers framerates up to 120FPS on Microsoft’s console, whereas the framerate is limited to 60FPS on Sony’s console. It should be noted that in performance on Xbox Series X, there do appear some minor FPS drops.

According to the comparison, the PlayStation version of the game suffers from a few graphical bugs, which can be seen at the 1:55 minute mark of the video below.

As for the remaster’s visual features on both consoles – these are identical.

Mass Effect Legendary Edition is available globally now for PlayStation 4 (PS5 via BC), Xbox One (Xbox Series X|S via BC), and PC. The collection includes the original Mass Effect, Mass Effect 2, and Mass Effect 3 alongside 40DLC, remastered and optimized for 4K resolution. You’ll find last week’s launch trailer down below:

RELIVE THE CINEMATIC SAGA: Heart-pounding action meets gripping interactive storytelling where you decide how your unique story unfolds. Three Games – One Launcher: Play through the single-player base content and over 40 DLC from all three games, including promo weapons, armors, and packs.

Remastered for a New Generation: Experience the trilogy in 4K Ultra HD with enhanced performance, visuals, and graphics, all available in HDR. Visual Improvements on All Three Games: Updates include enhanced models, shaders, FX, lighting, and depth of field.