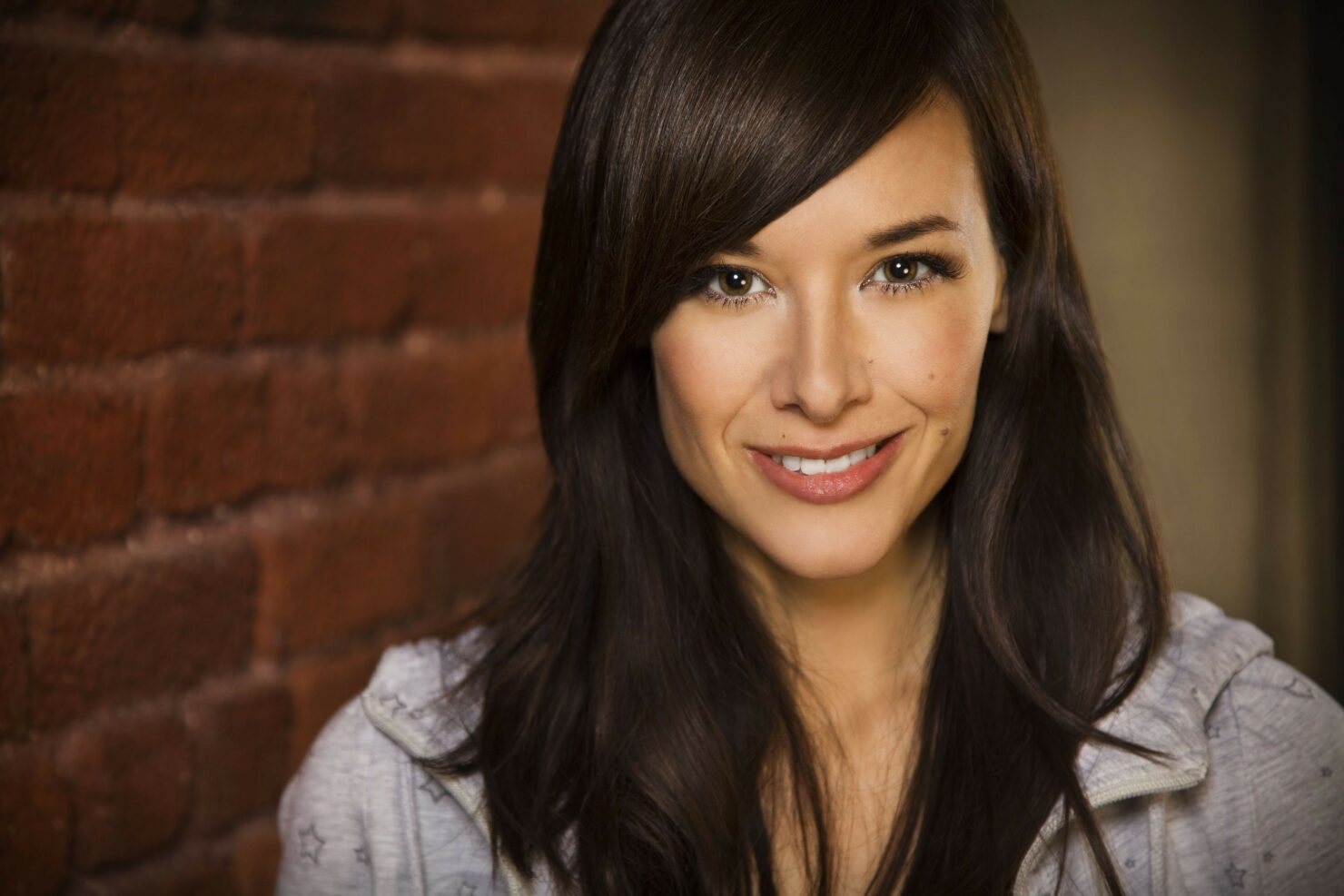 That’s was EA confirmed after an enquiry from Tech Raptor following a statement from the publisher’s CFO during EA’s most recent financial earnings call. “And we brought our BioWare Montreal team into that same facility”, Jorgensen said. “So they now all sit in one new studio together”.

As said, Tech Raptor reached out to EA following this statement and received the following response from the publisher:

“The teams in EA Worldwide Studios are packed with talent, and more than ever, we’re driving collaboration between studios on key projects. With multiple major projects in development in Montreal, we are merging BioWare Montreal with Motive Studios. This is an ongoing process, but there are many exciting roles and opportunities for everyone on the team.”

BioWare continues its work on new titles – including the highly-anticipated game, Anthem. What’s coming next for BioWare is very exciting, and we’re thrilled to have Casey Hudson returning to lead the studios in Edmonton and Austin.”

Jade Raymond’s Motive Studio is currently hard at work on a yet to be unveiled action-adventure Star Wars game. Additionally, Motive is also working on the upcoming Star Wars Battlefront II alongside EA’s Criterion and DICE studios.