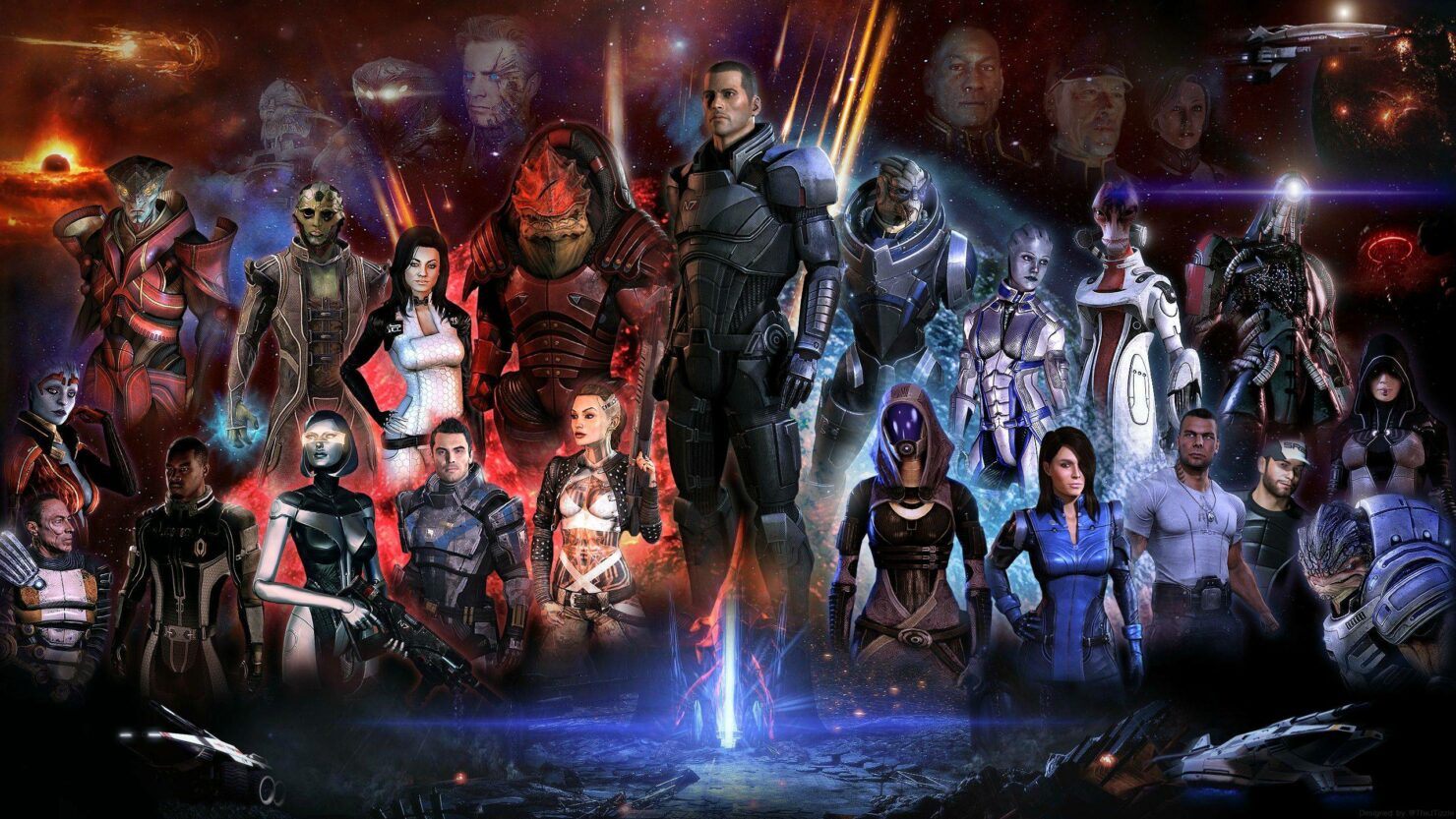 It’s no secret that Bioware’s Edmonton studio is working on a new IP and some new details about the studio’s huge ‘Destiny-like’ title have allegedly emerged.

At this point, the game has been in the works for roughly four years, and BioWare first teased the new IP during the E3 of 2014. Well-known gaming journalist and gaming researcher, Liam Robertson, now claims to have new information about the new IP. Robertson spoke about Bioware’s new title during his Patreon podcast, which only backers can listen to. Luckily,  IBTimes UK backed the podcast and wrote down Robertson’s comments.

While not entirely sure, the new IP is named ‘ Dylan’ at this point and Robertson believes this name relates to the game’s main character.

‘Dylan’ is said to be a ‘Destiny-like’ sci-fi themed game with elements from Ubisoft’s The Division. Larger than the recently release Mass Effect Andromeda, ‘ Dylan’ allegedly is BioWare’s largest project to date.

"They've been quiet about what their new IP is for a good while," Robertson says.

"This is a project that's been in development for around four years, it's currently set to be revealed at E3 2017... I don't know if they've said this publicly, it's set to come out next year.

"It's name right now is 'Dylan' - there's no other way to say it right now, it's Dylan, as in Bob Dylan. I believe that relates to the main character."

"Dylan is, from what I understand, a sci-fi themed game, it is sort of Destiny-style, takes some elements from The Division, it has like MMO elements. Someone described it as a 'semi-MMO'. I don't know much more than that... it is a huge scale project, perhaps the biggest BioWare has ever done. It's bigger than Mass Effect Andromeda, considerably so. It will have co-op.

This is the part where it gets a little sketchy as I've only heard this from one artist who's working on it. "[He/She] says that the main character is this sort of like gorgeous Adonis and there is a female character as well - I'm not sure if you can play as her - but she's more schlubby looking and those are the two main characters."

If correct, expect an announcement during this year’s E3 event. What are your thoughts about this new IP? Hit the comments below.