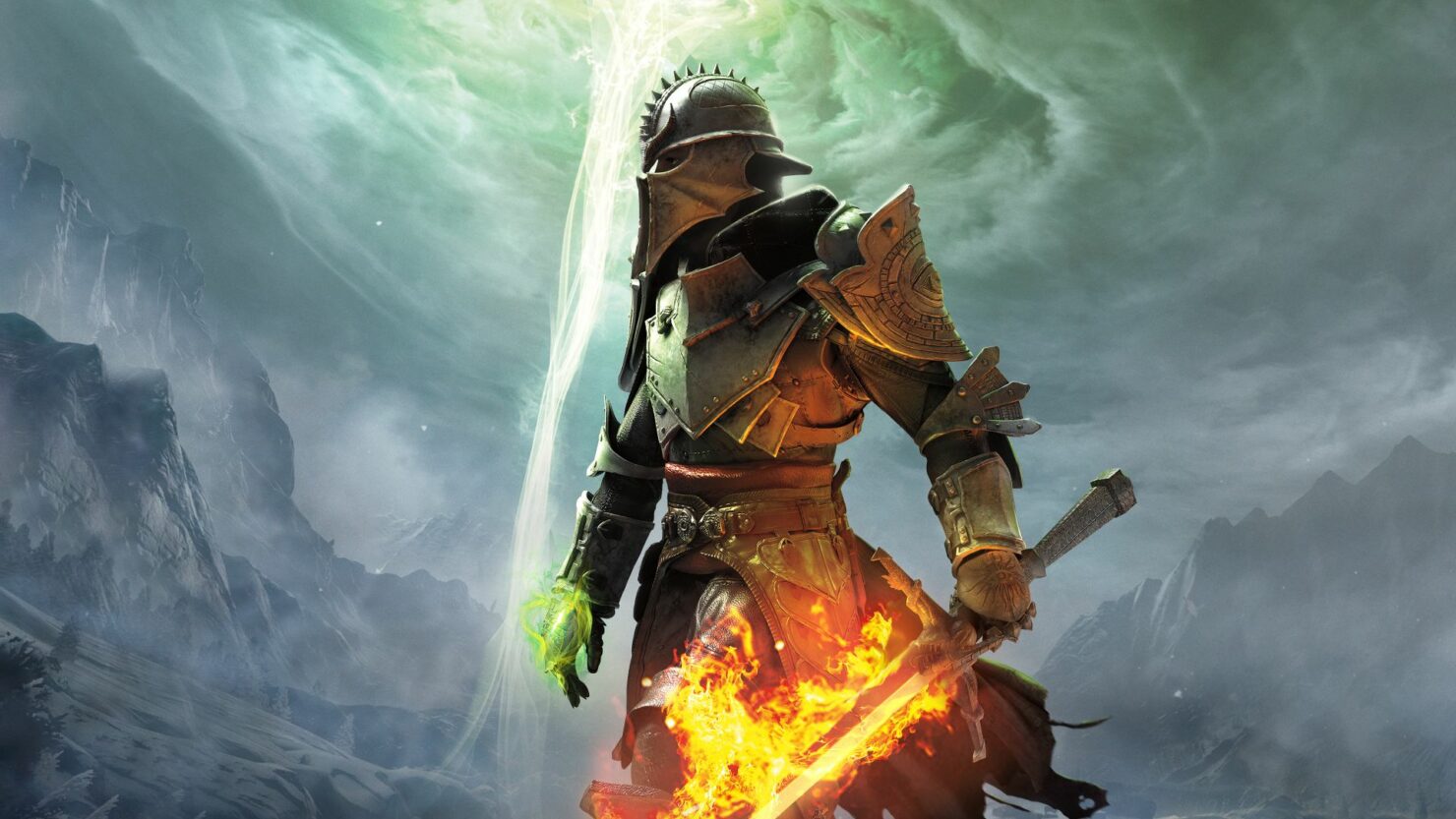 EA has high hopes for the upcoming all-new IP from its Bioware studio, which is slated for a release early 2018.

The new IP from Bioware Edmonton was unveiled at E3 2014 through a trailer. The studio is aiming for a clean-sheet design with new gameplay mechanics, and new concepts in a world “as big as and imaginative” as the studio’s previous work in sci-fi and fantasy. You can check out the E3 2014 trailer below:

While exact details remains a mystery, EA’s CEO Andrew Wilson revealed some interesting tidbits about the new franchise during the company’s most recent earnings conference call, in which Wilson also talked about the upcoming Star Wars Battlefront 2.

For starters, EA’s CEO confirmed that the new IP will release early 2018 (EA’s fiscal year runs from April 1st to March 31st) and that it will feature all-new gameplay mechanics, new concepts, and new stories. Furthermore, Wilson expressed his enthusiasm for the title and highlighted its potential.

“At the end of the fiscal year, our BioWare studio will be delivering an all-new IP, a clean-sheet design with new concepts, new gameplay mechanics, and new stories set in a unique new universe”, Wilson said. “This game has the potential to fundamentally disrupt the way people think about an action title, bringing friends together to play in an exhilarating new way. We're very excited about the future of this new franchise and its ability to attract a large global audience”, he added. 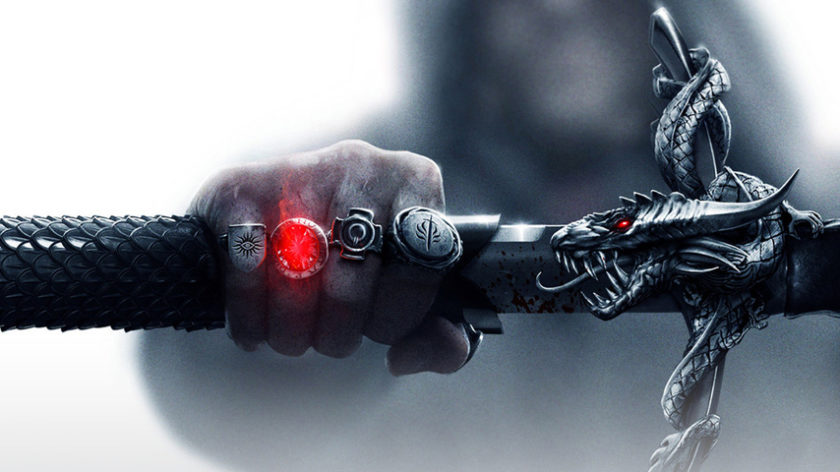 In the same conference call, Wilson was asked about the game’s genre, after which the CEO confirmed that the new IP will be an action-adventure instead of an RPG, although it will feature Bioware’s iconic storyline progression and character development.

“So it's an action adventure, not RPG”, Wilson clarified “So what we're starting to see more and more in game genres, kind of genre-melding which is great components of a number of different genres, really kind of coming together into single games and so, when you think about this game, you should be thinking about the great RPG character development and storyline progression that BioWare is known for, but in a world of greater action and greater adventure which is growing to be one of the larger categories in games. It will be a wholly owned IP. We're very excited about it, and we'll share more in the year to come”, he added.

As said, more about Bioware Edmonton’s new IP will be shared in the coming year.