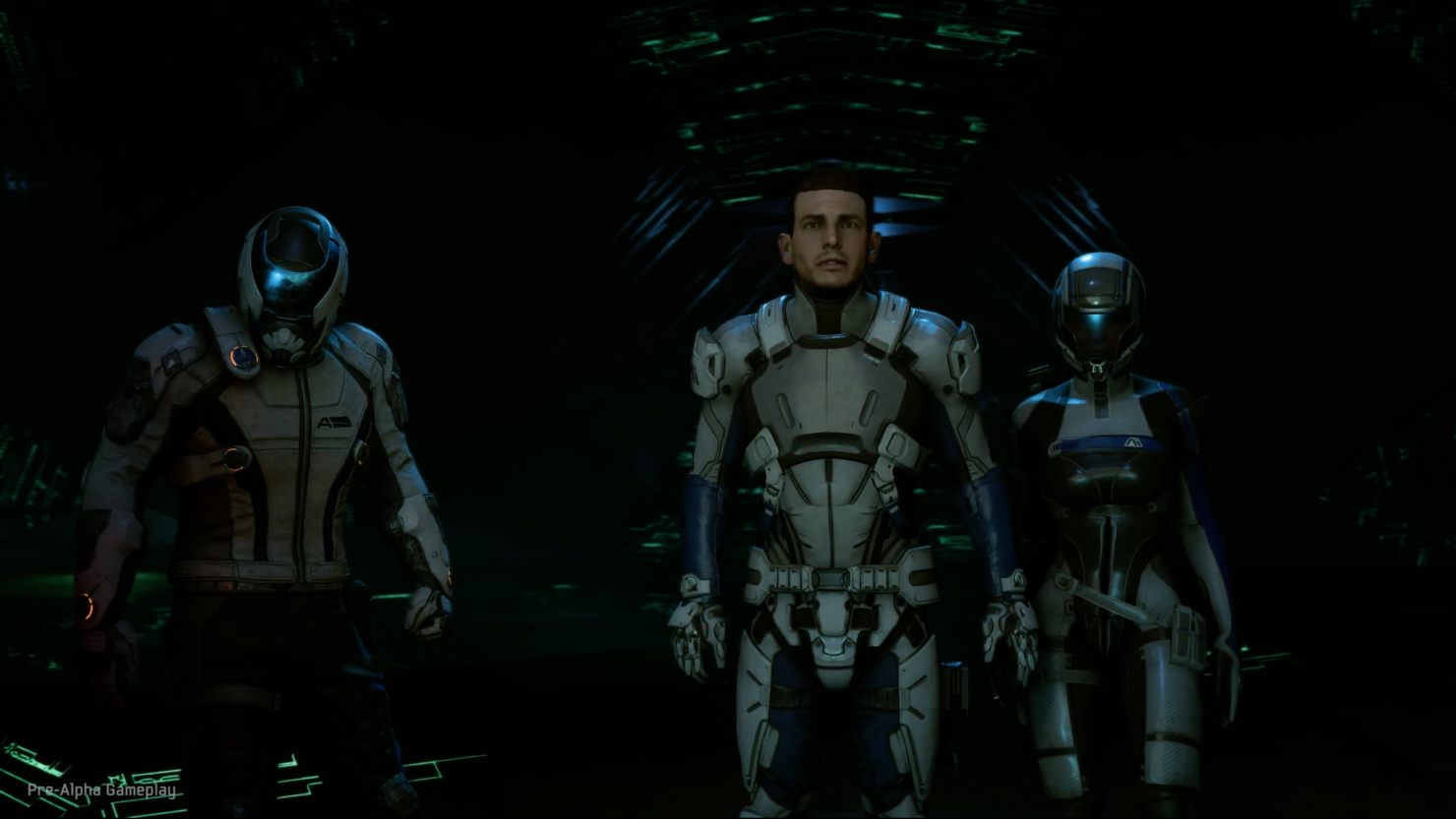 Mass Effect Andromeda's next gameplay reveal isn't that far off, but to make the wait more bearable for fans of the series, Creative Director has been answering questions regarding the upcoming role-playing game as well as future entries in what has been described as a saga.

A few hours ago, Mac Walters teased on Twitter that Mass Effect Andromeda may not be the last we see of the Ryder siblings, as they might come back in the future titles that will comprise this new saga. It's not clear if fans' reception of the two characters will influence the choice, but the team is, at very least, considering the possibility.

No one is saying we wouldn't use Ryder (or that we will). It's just not planned to be 3 games with 3 acts. That's a very specific thing. https://t.co/EK70HiWqck

Mac Walters also talked about tweaks and improvements for the Mass Effect Andromeda dialogue system. When asked about an option to know about flirting dialogue options in the game's dialogue wheels, the game's Creative Director said that they are working on this front and that more on the matter will be coming soon, hinting that such a system may indeed be in place.

We've been working on that. More details coming soon(ish). https://t.co/D0G23OdXnH

Mass Effect Andromeda launches on a yet to be confirmed 2017 release date on PC, PlayStation 4 and Xbox One. We will keep you updated on the game as soon as more comes in on it, so stay tuned for all the latest news.