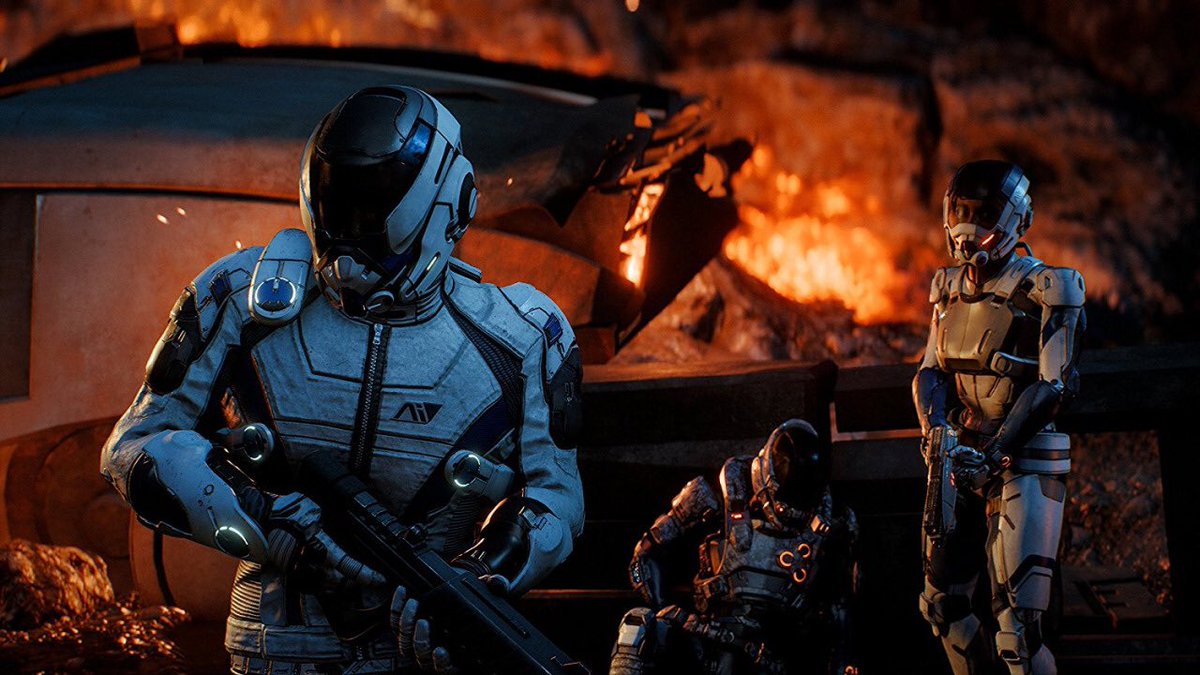 Mass Effect Andromeda, the new entry in the series created by BioWare launching on PC and console, is getting closer to release, and there's hardly been a day when nothing new on the game emerged online. Today, a new batch of screenshots emerged online, showing more of the game's cast.

The new Mass Effect Andromeda screenshots, shared by known industry insider shinobi602, showcase some of the game's most important characters. You can check them out below.

Last week, new details on the Mass Effect Andromeda sidequests emerged online. According to members of the team, the new game's sidequests will be meaningful, as the team looked at other franchises, such as The Witcher, for inspiration.

We are approaching the completionist aspect very differently because we’ve done and learned a lot from Inquisition. But we’ve also observed what other games have been doing, like The Witcher. And it was very important for us that the quantity of scope doesn’t downgrade the quality of whatever you are doing there.

Side quests are ‘meaningful’.

Mass Effect Andromeda launches next month on PC, PlayStation 4 and Xbox One. We will keep you updated on the game as soon as more comes in on it, so stay tuned to Wccftech for all the latest news.