Mass Effect Andromeda Subquests Will Be “Meaningful”, Inspired By The Witcher Series; Planets Will Have Rich Backstories 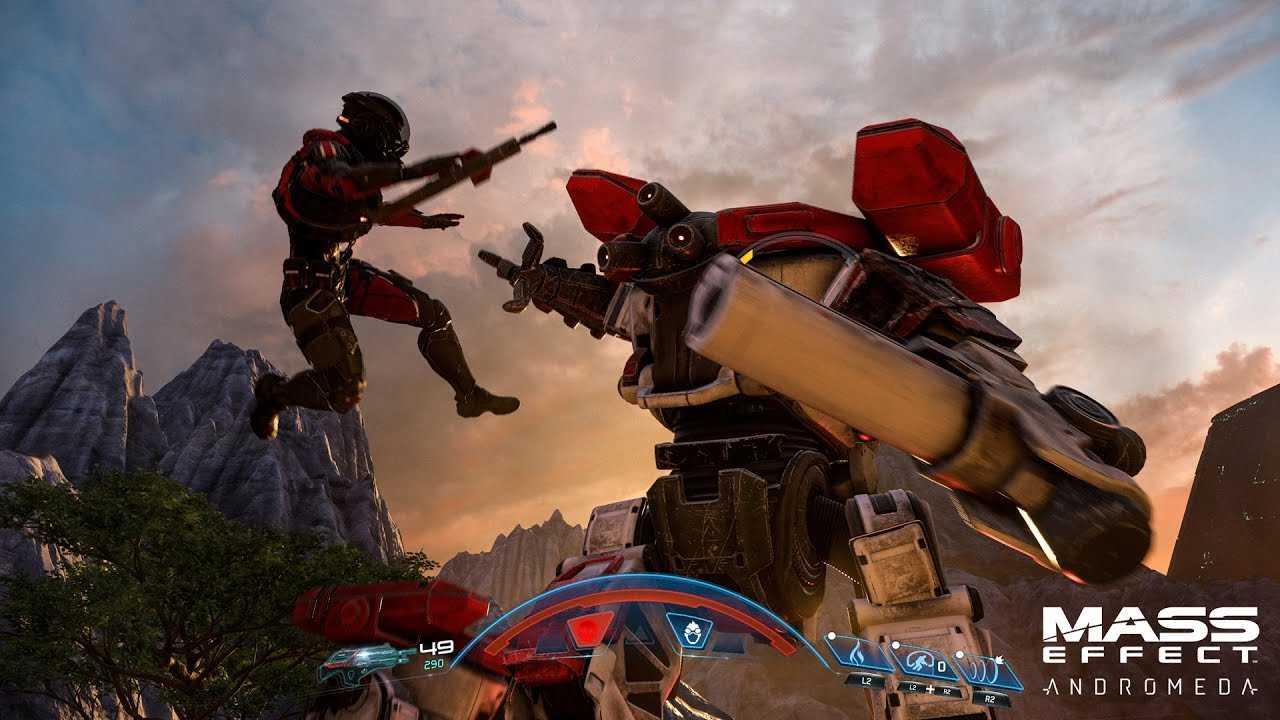 Subquests and side content are always among the most controversial aspects of role-playing games, and for good reasons, as they are sometimes used only to artificially increase a game's length without offering anything meaningful. With Dragon Age: Inquisition featuring too many empty fetch quests, many are fearing that it will be the same in BioWare's next game, Mass Effect Andromeda, but it seems like it won't be the case.

In the March issue of PC Gamer, BioWare spoke with the magazine about Mass Effect Andromeda's subquests, with an unspecified member of the team revealing that they are taking a different approach than in the past, taking a look at what other series do for inspiration. In the end, side-quests in Mass Effect Andromeda will be "meaningful".

We are approaching the completionist aspect very differently because we’ve done and learned a lot from Inquisition. But we’ve also observed what other games have been doing, like The Witcher. And it was very important for us that the quantity of scope doesn’t downgrade the quality of whatever you are doing there.

Side quests are 'meaningful'.

Interestingly enough, it seems like the desire to create more meaningful content also led the team to put more care in the creation of the setting. Each of the game's planet will come with a rich backstory, something that will make the game's world feel more alive than ever.

One of the things that was very critical for us early on was this saying that when we develop these planets, each one needs its own story and its own history, its own backstory and its reason for existing.

Mass Effect Andromeda launches next month on PC, PlayStation 4 and Xbox One.