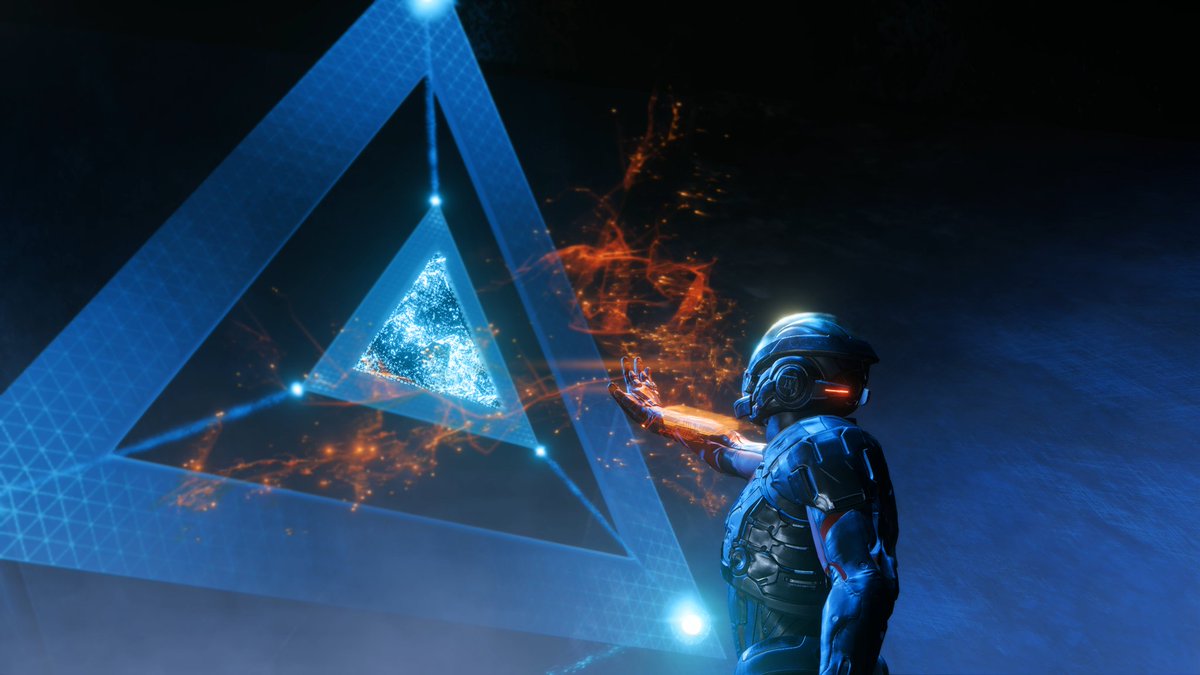 Mass Effect Andromeda, the last entry in the sci-fi IP created by BioWare, just got enhanced for the Xbox One X console. There has been no official announcement yet, but the Microsoft Store and the official Xbox One X enhanced list both mention it now and several users have already received the Update (1.68GB in size). The 4K/Ultra HD tag isn't there, suggesting that the game does not reach native 4K resolution.

Official details on the enhancements will likely come in a few hours since today is N7 Day, the yearly celebration date for all Mass Effect fans.

Below you can take a look at six screenshots grabbed from the Xbox One X enhanced version, shared via Twitter by Xbudz.

Andromeda is widely considered to be the lesser Mass Effect game when it comes to quality; following its release, the franchise has been put on hiatus (though Electronic Arts stated there's no reason to eventually go back to it). That said, at a discounted price it can still be a fun action RPG experience for sci-fi fans. Here's what Francesco had to say when he reviewed the game last year: