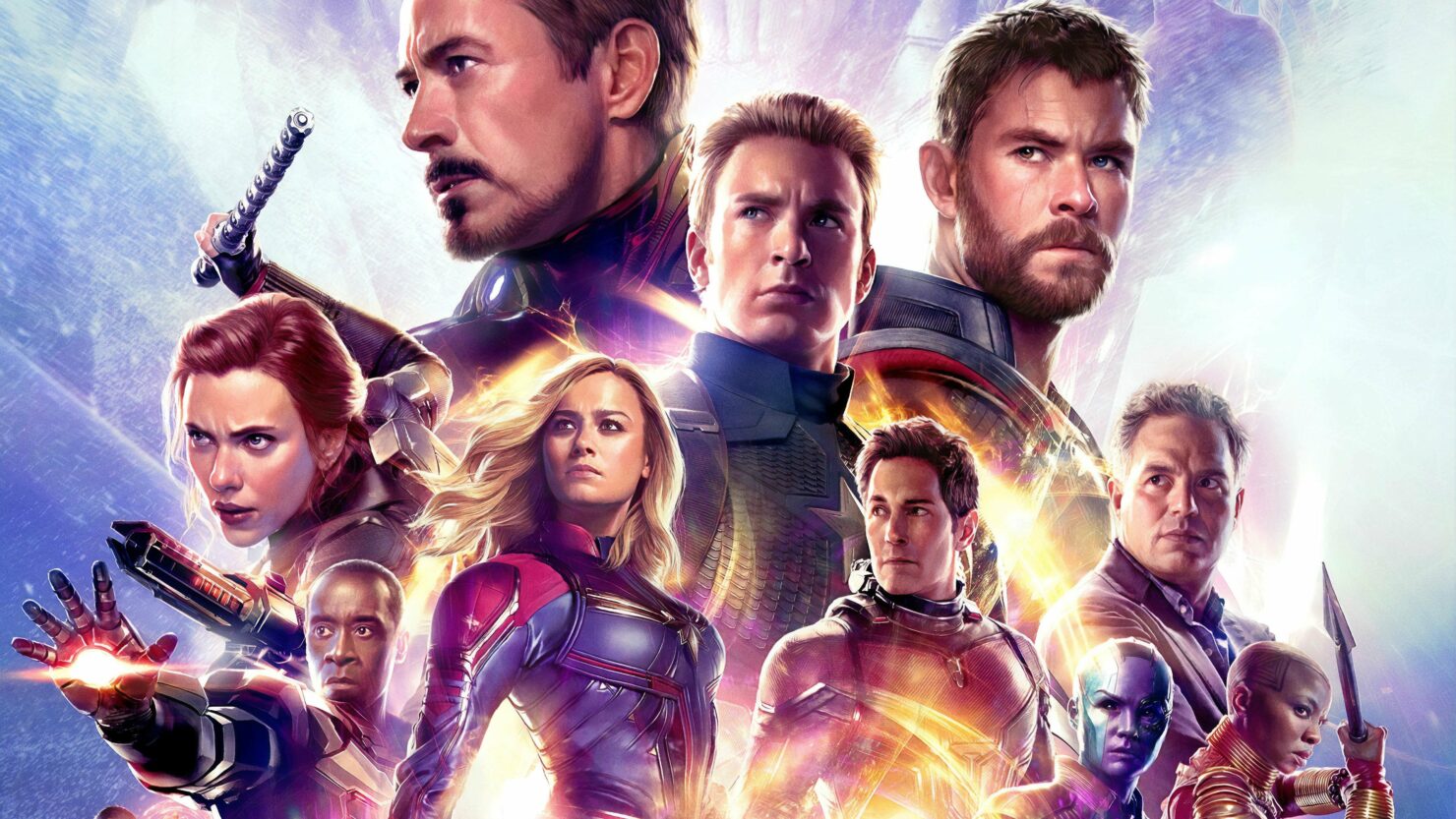 The ensemble cast from the record-breaking Avengers: Endgame movie.

Marvel's Avengers was just confirmed to be showcased for the first time at the Square Enix Live E3 2019 live stream (due to air on June 10th, 6 PM Pacific Time).

However, this announcement didn't provide any further information on the title, leaving fans wondering what kind of game it would be. Thanks to the E3 Coliseum website, we finally have a game description:

Embrace your powers and join key members of the development team at Crystal Dynamics and the creative team at Marvel Games as they talk exclusively about the upcoming Marvel’s Avengers. This is the defining Avengers gaming experience: an epic action-adventure that combines cinematic storytelling with continuous single-player and co-operative gameplay. Moderated by Andrea Rene, assemble in teams up to four players, master extraordinary abilities, customize your heroes to fit your playstyle, and combine powers to defend an ever-expanding world under constant threat.

It sounds like Marvel's Avengers will be story focused while allowing for both single player and cooperative gameplay for up to four players. This will be a new challenge for Crystal Dynamics, which is leading the development of this project, and Eidos Montréal which is supporting the effort. Neither studio has a significant pedigree in making cooperative action games and this could explain why it took longer than originally planned (the January 2017 announcement told fans to look for news in 2018, but that never happened) for the developers to get where they felt confident enough to make the unveiling.

We definitely look forward to watching the debut gameplay for this highly anticipated title; stay tuned on Wccftech to get all the latest on the first triple-A Avengers game! 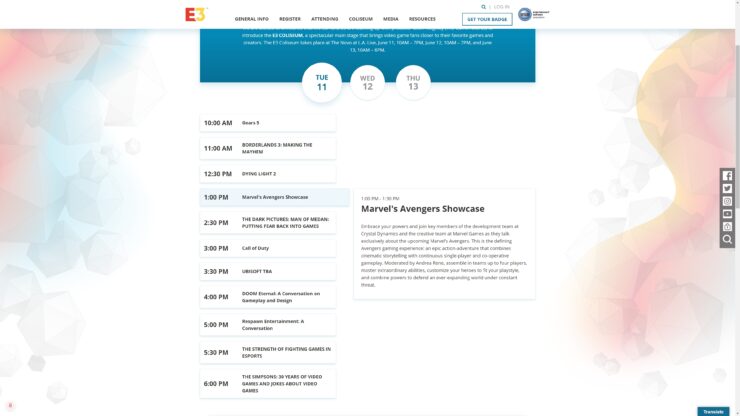