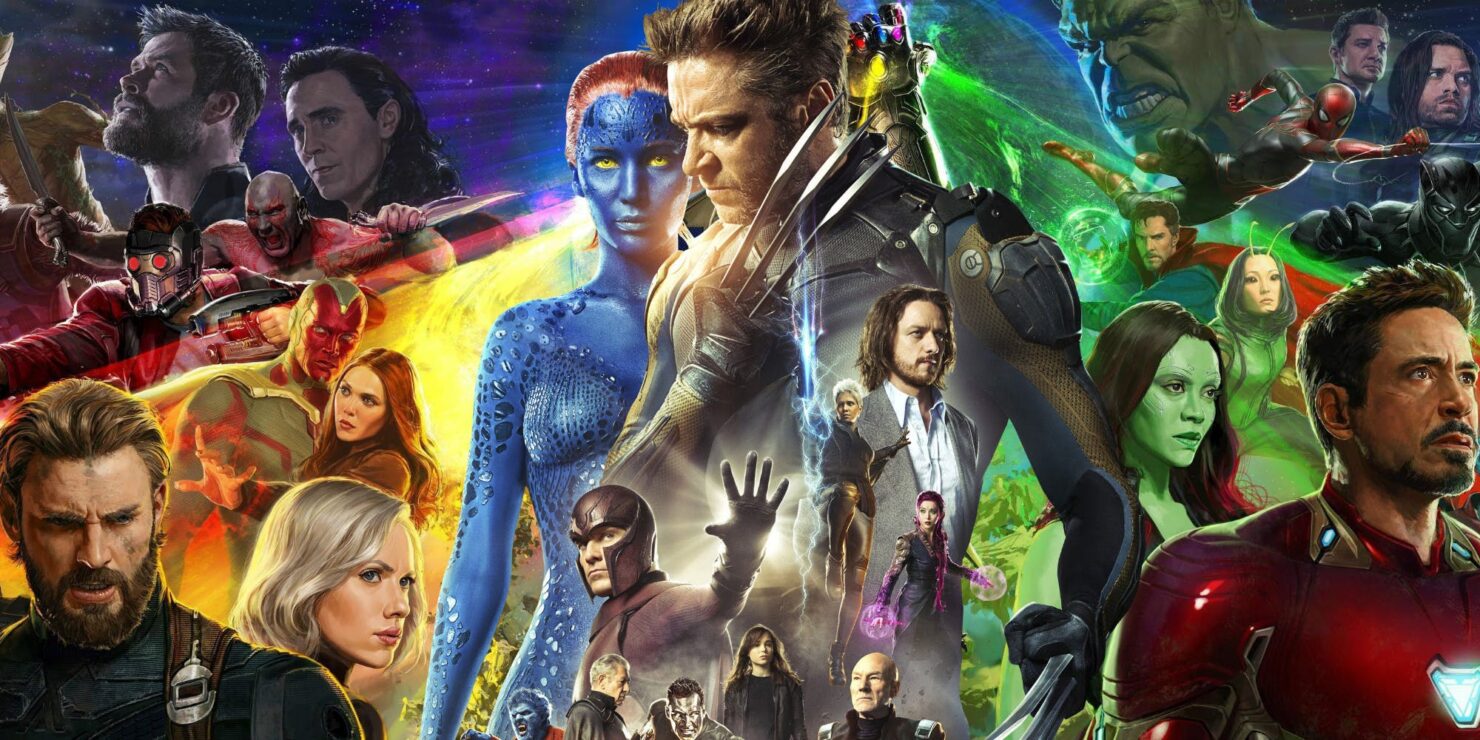 Mockup of a potential cross-over between Avengers and X-Men in the Marvel Cinematic Universe.

The roster of Marvel's Avengers may eventually go beyond the heroes usually associated with 'Earth's Mightiest Heroes'. In a roundtable interview attended by Wccftech, when asked specifically about potential X-Men character additions, Marvel's Avengers Creative Director Shaun Escayg said every hero is on the table as long as the developers can persuade Marvel that the character can be a valuable asset for the story. Each new hero will have his or her own arc, as requested by Marvel.

One of the things that is important to know about the way we approach stories, and this is what Marvel is very good at, in terms of opening up that 80-year-history as long as we can ground those heroes and as long as we can place those heroes in our universe, within our story, every hero is on the table. The opportunity to see much more diversity of heroes, of storylines, of everything is kind of what we're trying to set up with this living organism that is the AIM dominated world that happens after the campaign. That's the foundation of where we can now create these new stories and story arcs and hero arcs. And yes, the goal is to open up the entire Marvel universe to use that palette to draw from and place and situate in our world.

Yes, it extends to all of the 80-year-history of Marvel. The process of choosing these characters is 'Can we ground them in this world? Can we make a real argument to Marvel that this character belongs here, this character will move our story forward or take us into new stories?' So it's all about how we write it, how we sell it, how we situate it, and then how we then bridge that into sort of the new threat, new escalations of threats, etc.

No character can be introduced without a story. That's part of the Marvel rule, so we have to have it introduced with a story arc, understand what that character is going through, potentially what villain is creating sort of that conflict. That is how we start to delve and then there'll be sort of a major narrative payload on the direction we choose or wherever we feel like we can add a bigger storyline.

Marvel's Avengers had its first pre-order beta for PlayStation 4 last weekend. The beta will open up to all PS4 players this Friday, while PC and Xbox One pre-order customers will also get their first chance to go hands-on with Marvel's Avengers ahead of the release date scheduled for September 4th.

Meanwhile, you can take a look at some exciting combat gameplay videos grabbed from the beta.