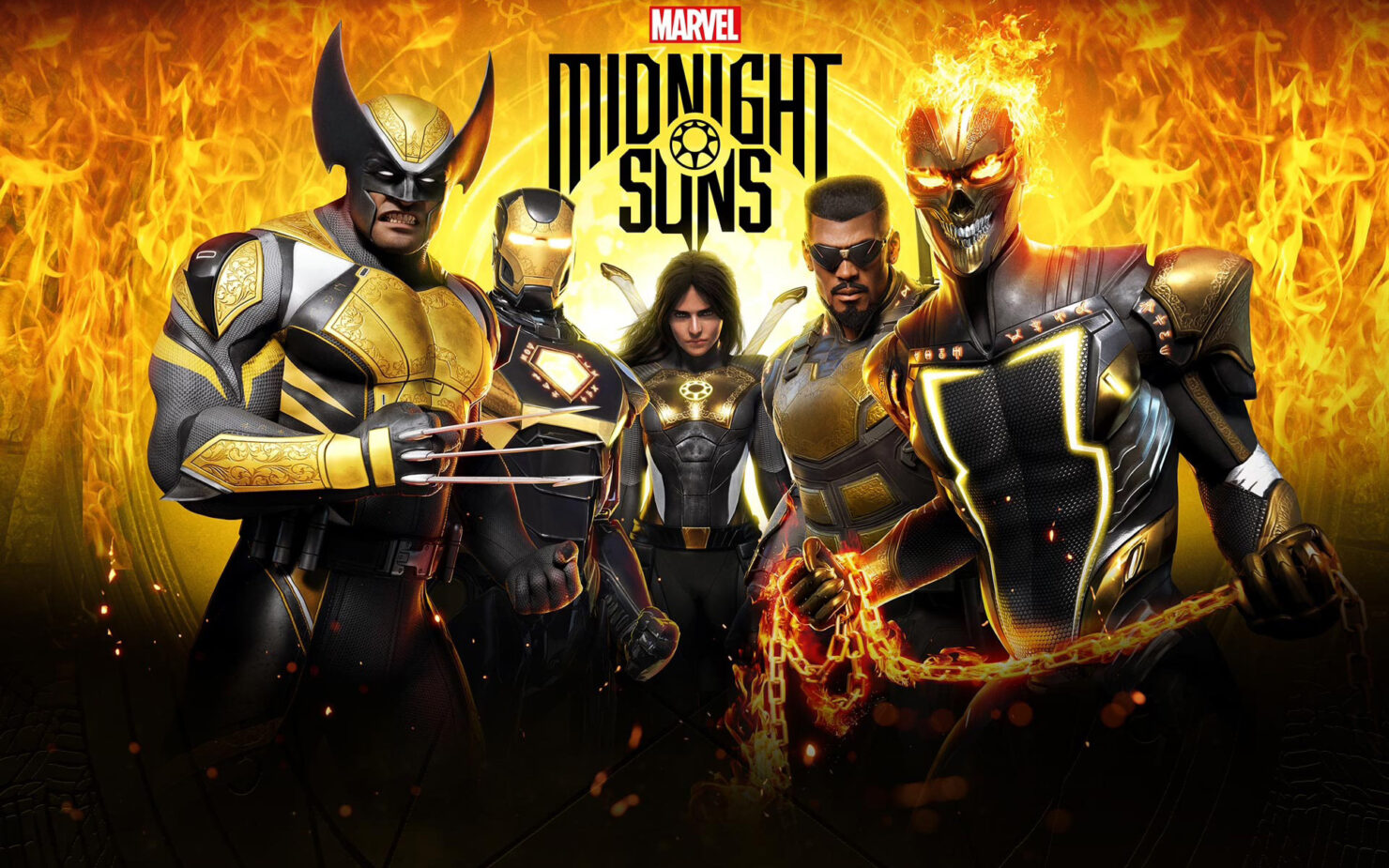 The release date of Marvel's Midnight Suns might actually be closer than we think. This is all thanks to a recent report from Reddit (found by PCGamesN). The game’s been rated in South Korea, giving away that the title may be coming soon. Thus, it discounts the possibility that the title may launch in 2023 and will still be available in late 2022.

Midnight Suns is a tactical RPG with card-based mechanics featuring superheroes such as Iron Man, Captain America, and Ghost Rider, among others. The game was originally revealed last year and had an extended gameplay trailer shown this past September. You can watch that video below to catch up.

You can check the rating for yourself here. Given that this happened, one could assume that the title will be released sometime this year. The game could use a development update, for the record, as it’s been several months since that overview you saw was aired. Of course, no new developments have been made since then.

In Marvel's Midnight Suns, the player will take control of The Hunter. They are the first customizable original hero in the Marvel Universe. The Hunter will lead a collection of heroes spanning the Avengers, X-Men, Runaways, and more as they customize their team. Each hero has skills that will aid in the fight against the Mother of Demons, Lilith.

Marvel’s Midnight Suns will be released in the second half of 2022 on PlayStation 5, PlayStation 4, Xbox Series, Xbox One, Nintendo Switch, and PC. In other news, another leak happened yesterday that showed plans for the future of the Arma series. This would involve two games, one being Arma 4 and another tie-in game known as Arma Reforger.

We'll continue to update this story as it develops. We once again urge our audience to treat this as a rumor and take the information with a grain of salt.