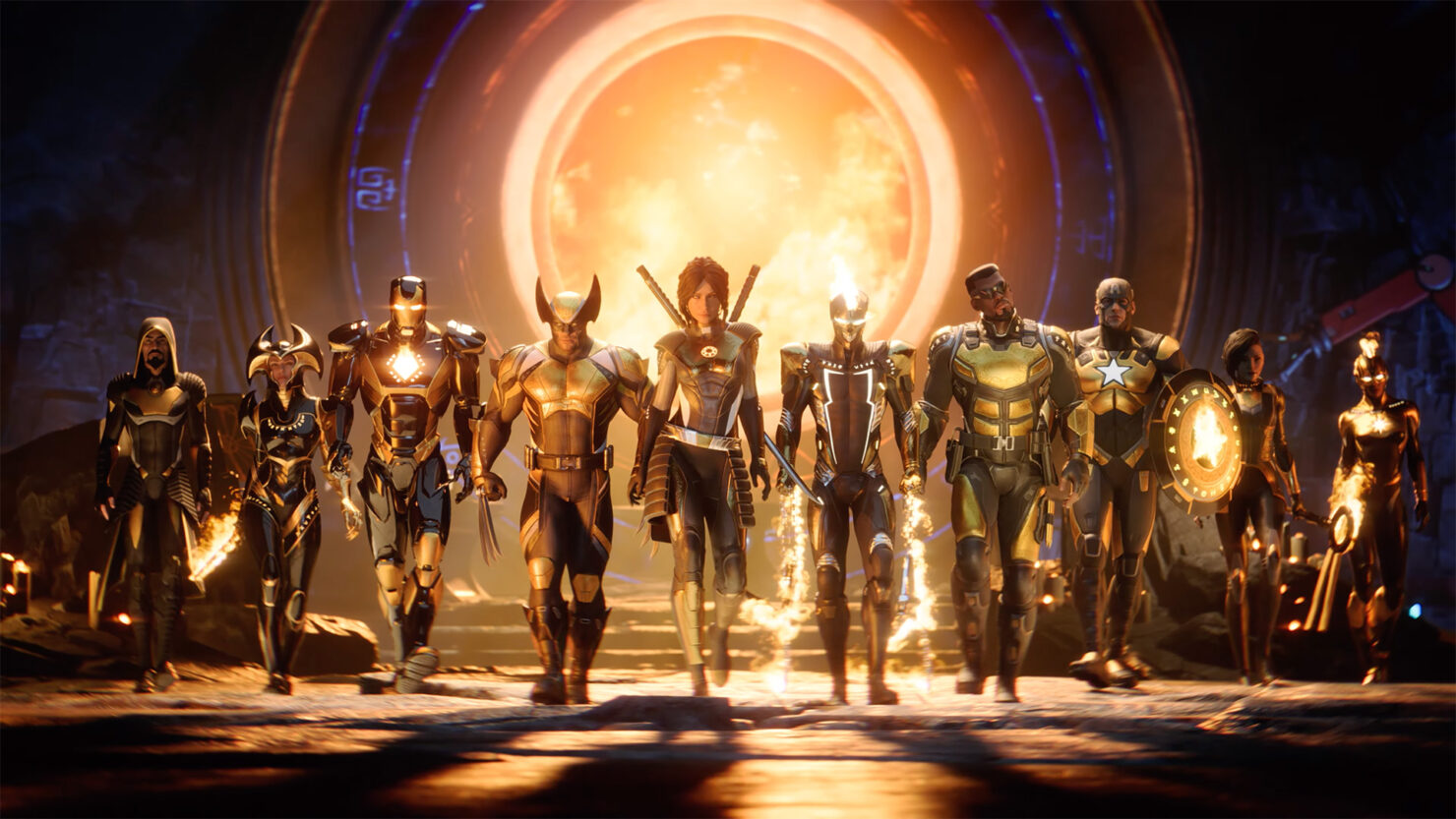 IGN has recently unveiled a new gameplay showcase for Marvel's Midnight Suns. The game developed by Firaxis will not be Marvel's XCOM. Proof of this is the game's unique gameplay mechanics, which rewards clever thinking with superhero flair through a card system. The card system is similar to rogue-lites that use card abilities.

Combat in Marvel's Midnight Suns is a cinematic tactical affair in which the player controls teams of three characters while handed abilities at random as hero cards. Players will have access to light and dark abilities. Light abilities tend to be built around support, while dark abilities revolve around damage-dealing abilities. Players can use the ability cards in conjunction with the environment to deal damage to enemies.

And no, it has been confirmed recently by Firaxis that there won't be any loot boxes involved with the game's card system. However, there will be purely cosmetic skins available for purchase once the game comes out. These skins will not affect the game balance in any way.

You can watch the gameplay showcase below:

As mentioned previously, the player will take control of The Hunter. They are the first customizable original hero in the Marvel Universe. The Hunter will lead a collection of heroes that span across the Avengers, X-Men, Runaways, and more as they customize their team. Each hero has their own skills that will aid in the fight against the Mother of Demons, Lilith.

Players will experience an immersive personal story that brings familiar heroes to an unfamiliar world, filled with the supernatural and the mystical. The heroes and The Hunter will be tasked with facing off against fallen versions of iconic Marvel characters while attempting to stop Lilith from completing an ancient prophecy and reviving her evil master, Chthon.

The player will see heroes in a new light by developing relationships with heroes like Iron Man, Wolverine, and Captain America through several activities in The Abbey. Developing friendships with the heroes will bring better abilities. Every hero's abilities and skills will be upgraded depending on The Hunter's relationship with the characters.

Marvel's Midnight Suns will be released in March 2022. The game will be available on PC (Via Epic Games Store and Steam), PlayStation 5, PlayStation 4, Xbox One, Xbox Series, and Nintendo Switch.