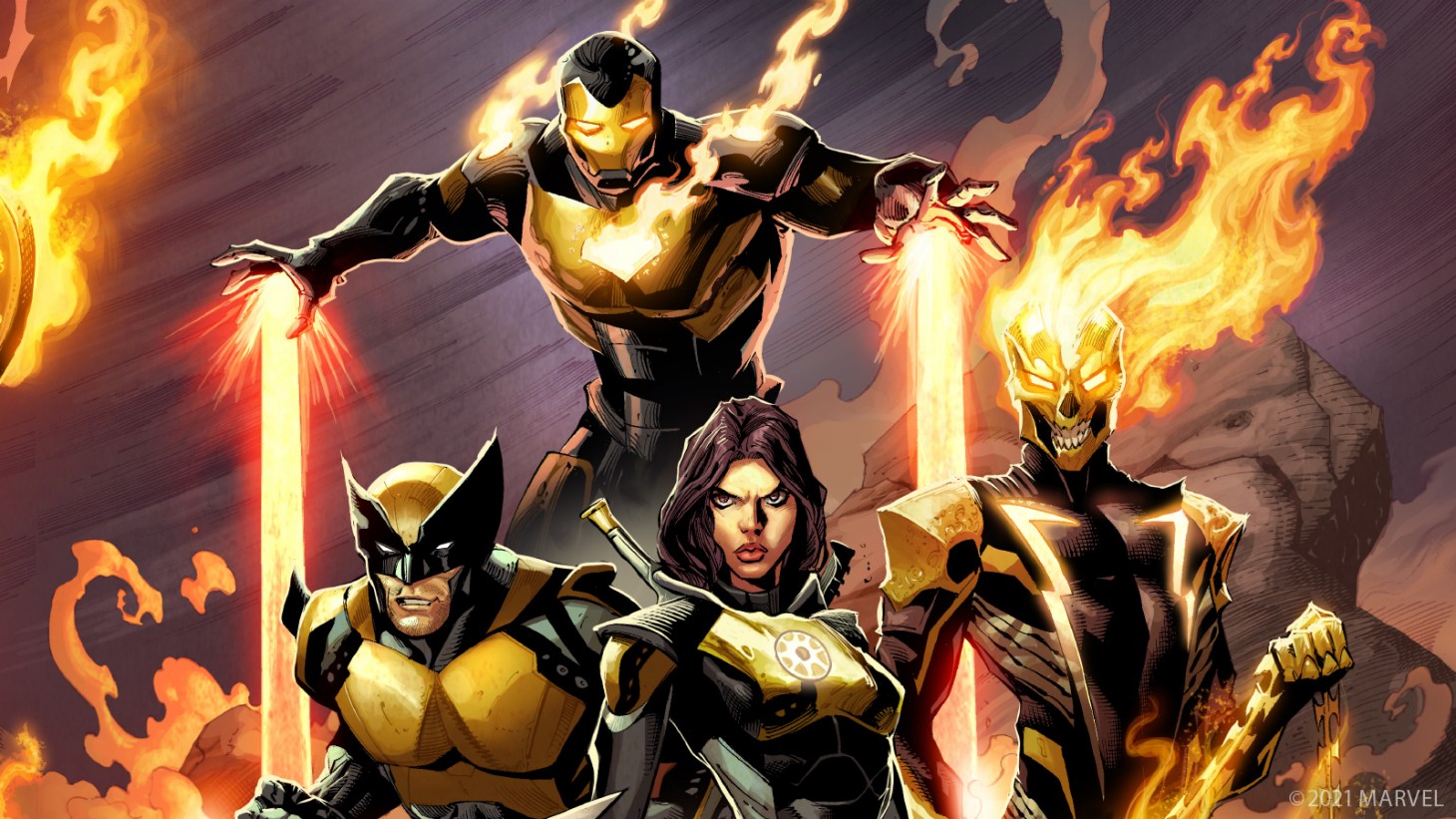 Take-Two Interactive has officially delayed the upcoming release of Marvel's Midnight Suns. The game is now going to be released in the second half of 2022. Firaxis Games made a letter addressing this delay and posted it on Twitter today.

On behalf of Firaxis Games, thank you for sharing just how excited you are for Marvel's Midnight Suns. We've been thrilled to see your reaction to everything from our announcement of the game to the reveal of our card-based tactical combat. Marvel's Midnight Suns is a true dream project for the team and we can't express what an honor it is to create something new in the Marvel Universe.

We decided to share that we've made the very tough decision to move our launch window to the second half of 2022. We know how many fans were looking forward to playing the game originally next Spring, and this decision did not come lightly. We decided to push our launch because we need more time to make this the best game possible.

We believe in our creative vision for Marvel's Midnight Suns and want to do justice in delivering an unforgettable adventure set in the supernatural side of Marvel. These extra months will be used to add more story, cinematics, and overall polish and will be essential in helping us make our vision a reality. Thank you for understanding.

In Marvel's Midnight Suns, the player will take control of The Hunter. They are the first customizable original hero in the Marvel Universe. The Hunter will lead a collection of heroes spanning the Avengers, X-Men, Runaways, and more as they customize their team. Each hero has skills that will aid in the fight against the Mother of Demons, Lilith.

Players will experience an immersive personal story that brings familiar heroes to an unfamiliar world, filled with the supernatural and the mystical. The heroes and The Hunter will be tasked with facing off against fallen versions of iconic Marvel characters while attempting to stop Lilith from completing an ancient prophecy and reviving her evil master, Chthon.

Marvel's Midnight Suns will be released on PC (Via Epic Games Store and Steam), PlayStation 5, PlayStation 4, Xbox One, Xbox Series, and Nintendo Switch. If you're curious about the newly implemented card-based system, we recently had a Gameplay trailer featuring Wolverine.