Gazillion Entertainment issued a press release yesterday about Marvel Heroes 2016. That's right, the free-to-play action RPG based on the Marvel universe will "level up" in December. 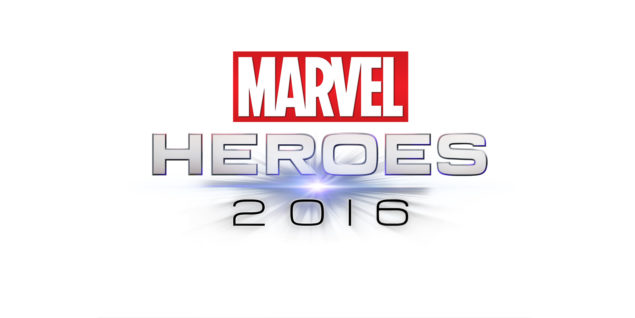 Last year, Marvel Heroes was rebranded to Marvel Heroes 2015 as part of massive improvements brought to the game, which became a lot more popular. According to the developer Marvel Heroes 2016, on the other hand, is all about keeping up this momentum with new releases added on a regular basis.

Here's what you can expect to find:

The press release also talked about future content coming to Marvel Heroes 2016 next year, such as:

I truly believe our game is better than ever now, and the rebrand to Marvel Heroes 2016 represents our never-ending initiative to continue improving for the next year and beyond. As game developers, we’re privileged with the great power to create an action-RPG set in the Marvel Universe; with that comes our inherent responsibility to Marvel’s millions of fans to deliver an excellent product that only gets better with the more we add to it.

With controller support under way, it will be interesting to see whether Marvel Heroes 2016 eventually releases for consoles as well, since Diablo 3 proved to be very popular there.