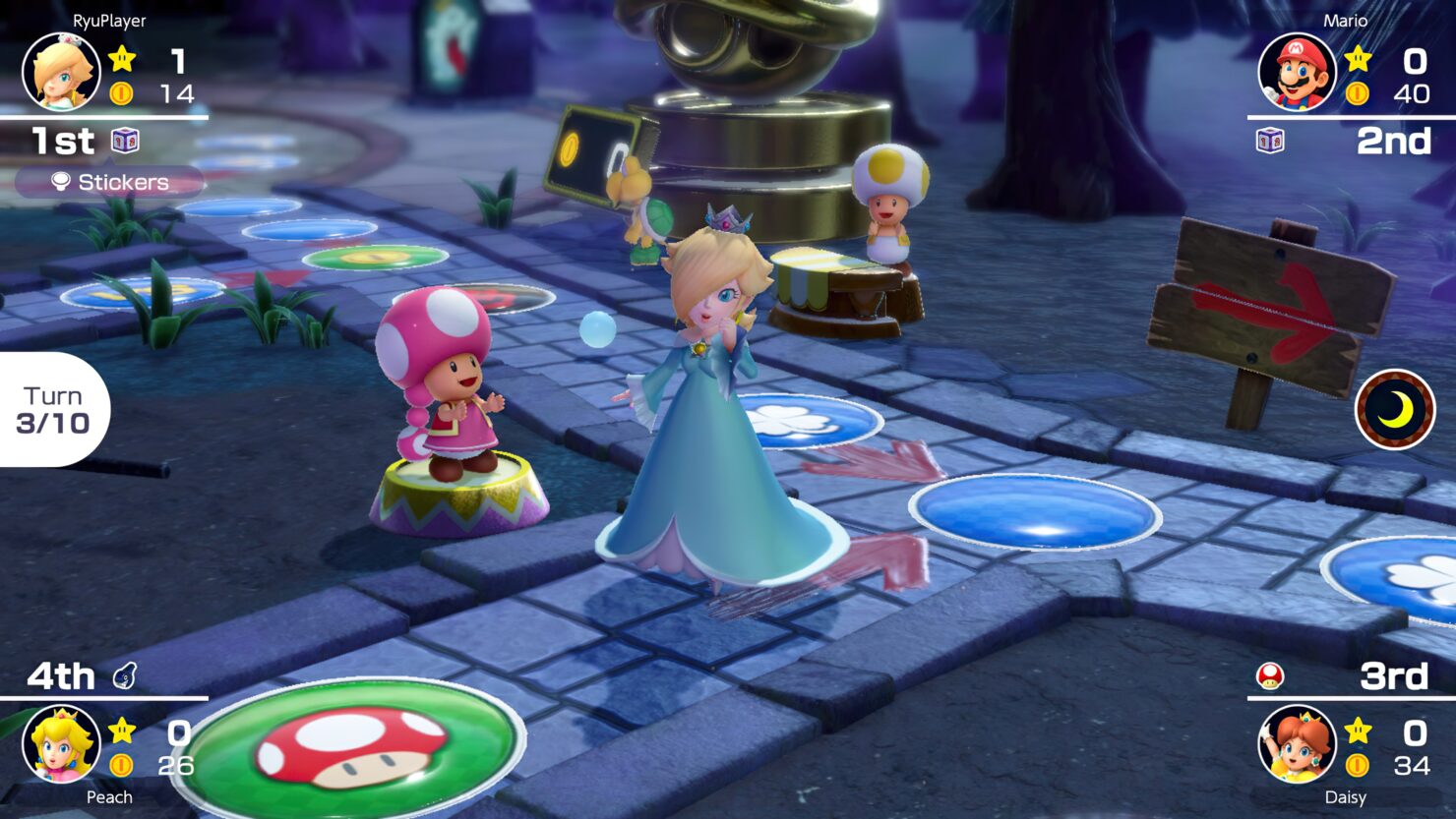 Mario Party Superstars is now available on Nintendo Switch, but it's also playable on PC via the Ryujinx emulator as announced by the software's creators. Furthermore, even its online multiplayer will soon be available thanks to an update to Ryujinx's LDN functionality (which simulates the emulator instances as being "in range" of each other, like Switch consoles do when in wireless range, but from anywhere across the internet; this enables the "Local Play" or "Local Wireless" option to work on a slew of supported games).

Mario Party Superstars is out, and just like Metroid Dread, it is playable on PC on day one thanks to Ryujinx! Enjoy the party with friends at home or at your leisure.

Our fellow Brazilian players will be pleased to know this is the first Nintendo game on the Switch to be fully localised to Brazilian Portuguese, and you can now play it in Portuguese on Ryujinx too! Bom jogo!

Lastly, an update to our multiplayer build, LDN 2.4, is on the works, which will allow the game to be played smoothly with your friends across the Internet. Stay tuned!

In our review of the game, Mario Party Superstars earned an 8 out of 10 score from Rosh.

But adults can enjoy this game too. I had a lot of fun playing with friends, especially when makeshift drinking games started, given that Mario Party Superstars and most drinking games are based on the same level of luck. Superstars by design does little new; it is a callback to the series foundations, yet it still feels exciting. For fans of the party games looking to a lovingly remastered series of boards and minigames, Superstars is everything you could want. For anyone on the fence about Mario Party games, this won't be anything much to make you fall in love.