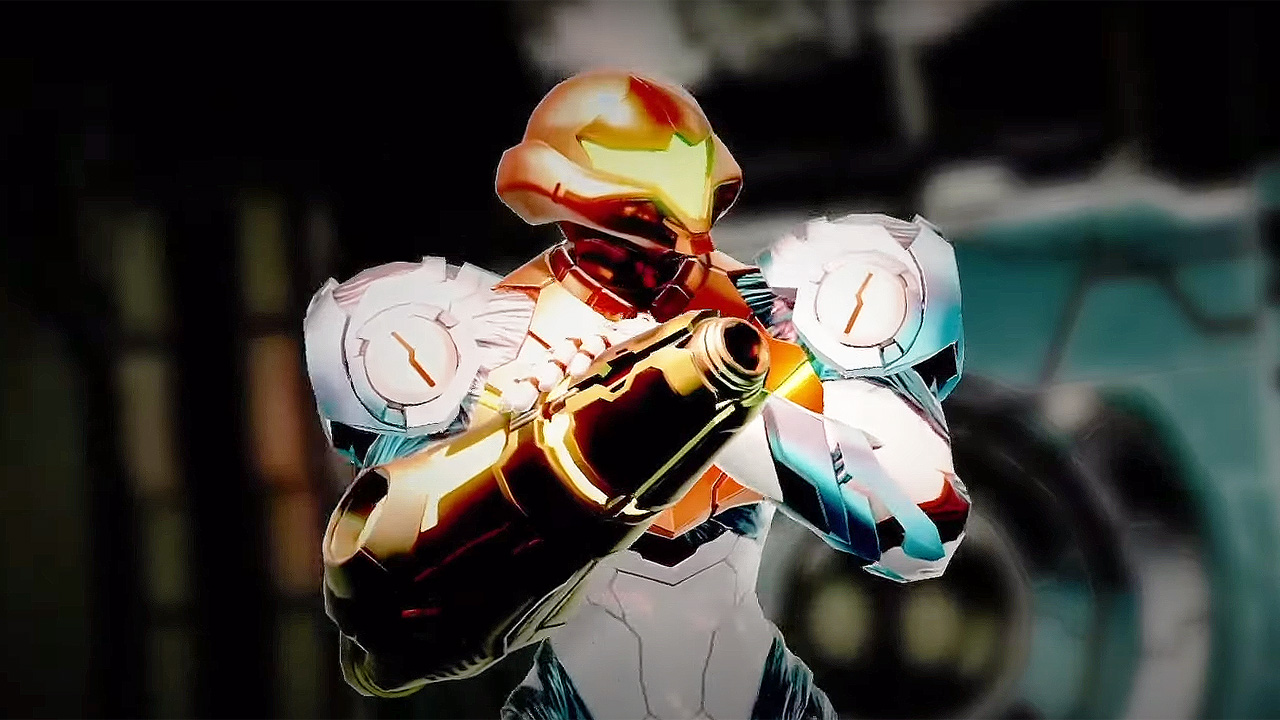 Metroid Dread, this week’s upcoming Switch exclusive, has seemingly already appeared in the wild and is perfectly playable on PC via the popular Yuzu emulator.

The next Metroid installment won’t be released until this Friday, but freshly surfaced footage suggests that some people already managed to get their hands on a copy of the game, and based on this footage, the title runs pretty great on an Intel i5 7500 CPU and NVIDIA GTX 1050ti GPU. Now, the gameplay likely contains spoilers so if you don’t want to be spoiled, we advise not watching the Yuzu gameplay.

It seems that it’s only a matter of time before Nintendo will take down this video. As such, if you’re interested in checking this footage, you better do now while you still can.

Metroid Dread releases this Friday for the Nintendo Switch. After numerous rumors, Nintendo officially revealed the title back in June of this year. The game is the first 2D Metroid game with a new story in 19 years.

Metroid Dread is a direct sequel to 2002’s Metroid Fusion game and concludes the five-part saga focusing on the strange, interconnected fates of bounty hunter Samus and the Metroids, which kicked off with the original Metroid game for NES. In this game, Samus heads alone to a mysterious remote planet and is hunted by a dangerous new mechanical threat, the E.M.M.I. robots. By gaining abilities, you can return to areas you’ve already visited to find new places and hidden upgrades in classic Metroid gameplay. Explore the sprawling map, evade the E.M.M.I. robots and overcome the dread plaguing the planet when Metroid Dread launches for Nintendo Switch on Oct. 8. Pre-orders for the game start today! The Metroid Dread: Special Edition will also be available at launch, which includes the game, a steelbook, a 190-page 2D Metroid franchise artbook and five cards that feature box art from all the games in the five-part saga. Finally, a new Samus amiibo figure featuring her suit from Metroid Dread and an E.M.M.I. amiibo figure will be available in a two-pack set at launch.