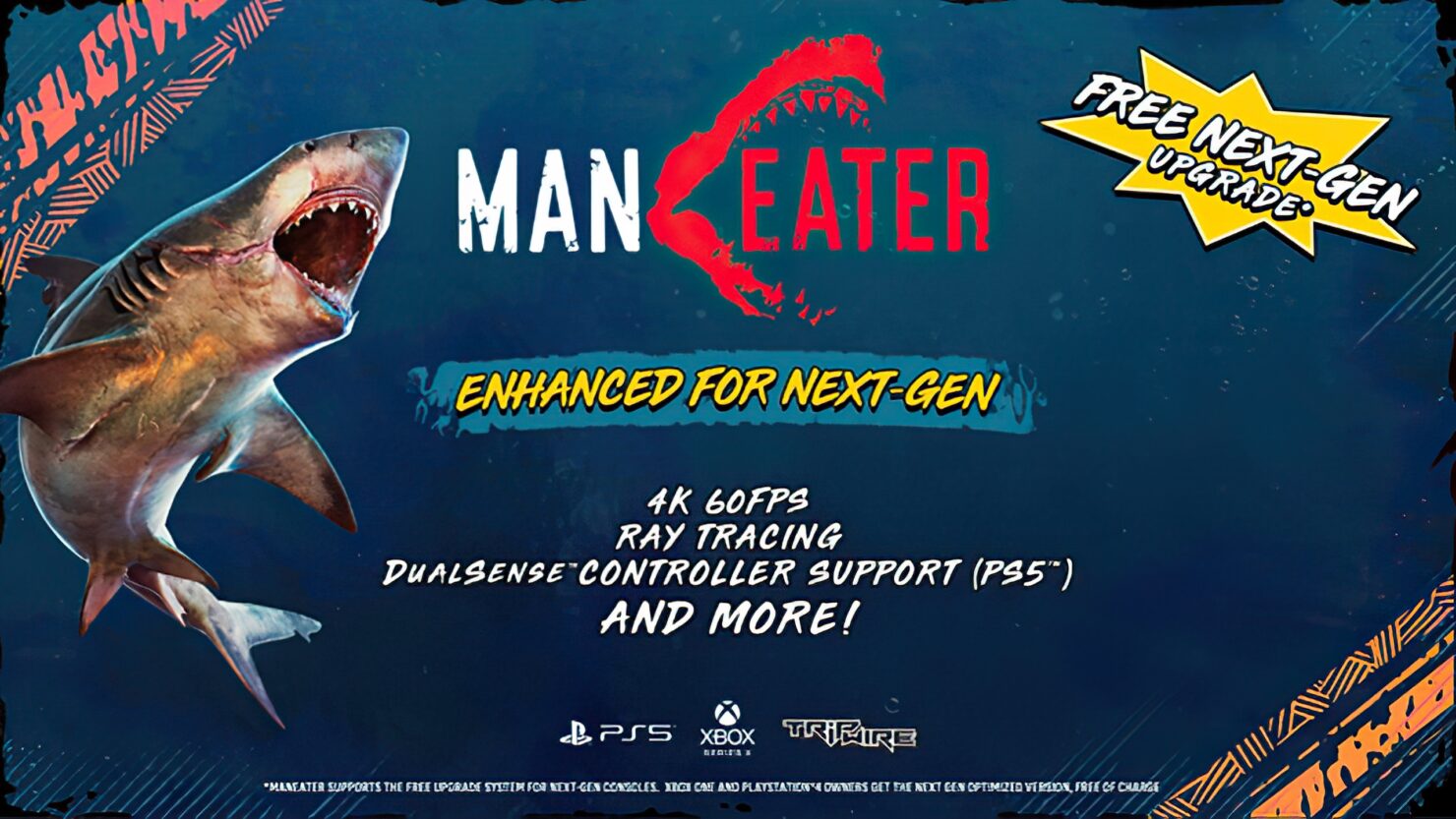 Maneater, the 'ShARkPG' released earlier this year by Tripwire Interactive, is coming to next-generation consoles at launch after over one million units sold to date. The game will run at 4K and 60 FPS on Xbox Series X with ray tracing enabled, while the Xbox Series S is also getting increased graphical fidelity and frame rate, according to the press release. The haptics feedback capabilities of the PlayStation 5's DualSense controller will be used as well.

The PC version (currently still only available through the Epic Games store) is also getting 'next-gen updates', but only in early 2021 for some reason. More information on these enhancements will be shared in the coming months.

If you're looking for more about how Maneater actually plays, look no further than our review, where Nate scored the game six out of ten.

Maneater isn’t exactly Jaws, but it isn’t Sharknado either. Crunching up hapless beachgoers and exploring underwater wonders is fun, even if the game’s bite is often blunted by clunky controls, repetitive missions, and a myriad of technical issues. Proceed with caution, but if you’re into sharks and can keep your expectations in check, Maneater’s treacherous waters may be worth wading into.

The game can be rough, but again, chomping stuff is fun in a basic lizard brain sort of way, and I found the time passed surprisingly easily as I messed around. And there’s a solid amount of messing around to be done. Maneater’s campaign will take you 10 to 15 hours to complete and cleaning up every mission and collectible could take you nearly twice that long. At only $40, you’re getting a pretty decent bite for your buck.