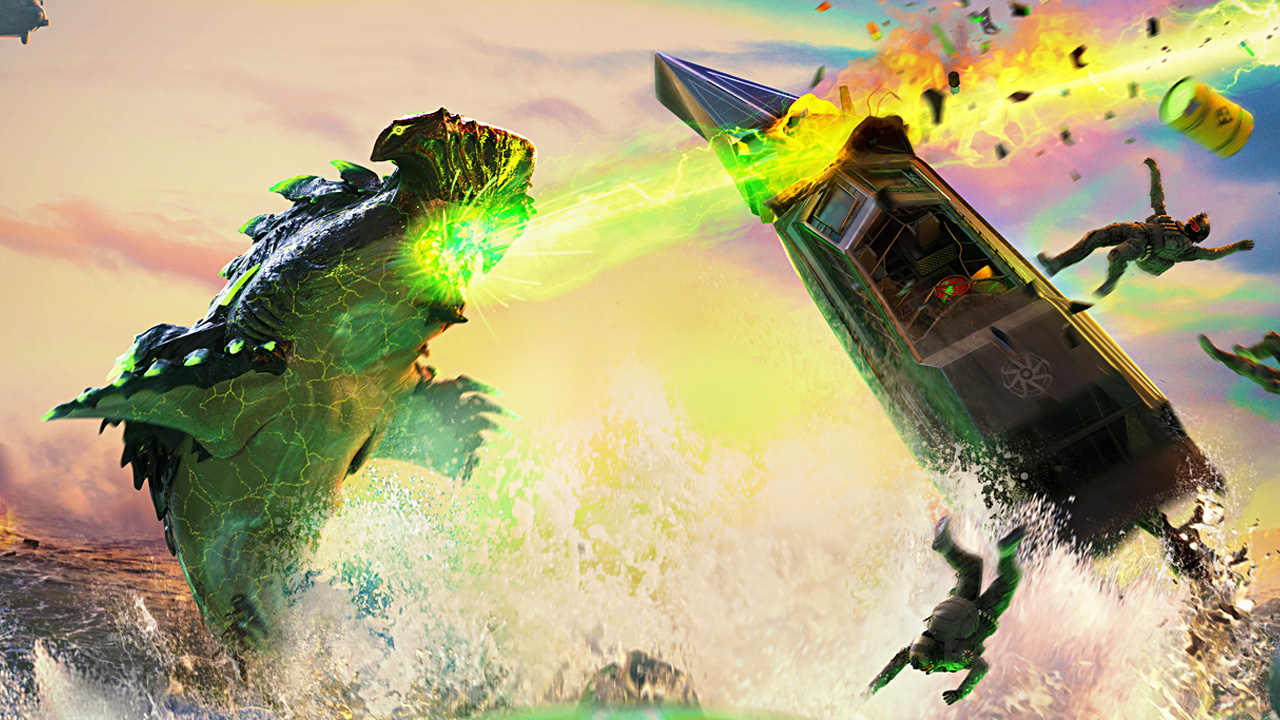 Last year’s “ShaRkPG” Maneater has turned out to be a solid hit for Tripwire Interactive, and today they revealed the game’s first major DLC. Maneater: Truth Quest goes the X-Files route, as players search for the real reason the game’s aquatic life is so messed up, while avoiding shadowy black helicopters and other military forces. You can check out a Truth Quest teaser trailer, below.

Wacky stuff, although the base game was pretty strange itself, so I’m pretty sure this isn’t an April Fool’s gag – at least I hope it’s not! Here’s some more details about Maneater: Truth Quest…

Starring your evolved bull shark protagonist and Chris Parnell (Saturday Night Live, Rick and Morty, Archer), reprising his role as investigative journalist Trip Westhaven, Maneater: Truth Quest will take players down the rabbit hole of dark secrets and conspiracies surrounding Port Clovis and the Naval Wildlife Organization (NWO). The original stories of animals growing bone like armor, emitting flesh-eating toxins, or using electricity as a weapon were simply just old fisherman's tales. That is until conspiracy theorists everywhere pointed to the original Maneater as solid proof of a Government coverup. Trip Westhaven, driven the brink of madness, fires up his ViewTube channel “Truth Quest”, to take his followers, the “Questers” into deep waters in an effort to uncover the dark secrets behind this whale of a tale.

A small taste of new features and content include:

Maneater is available now on PC, Xbox One, Xbox Series X/S, PS4, and PS5. The Truth Quest DLC will launch sometime this summer and set you back $15.