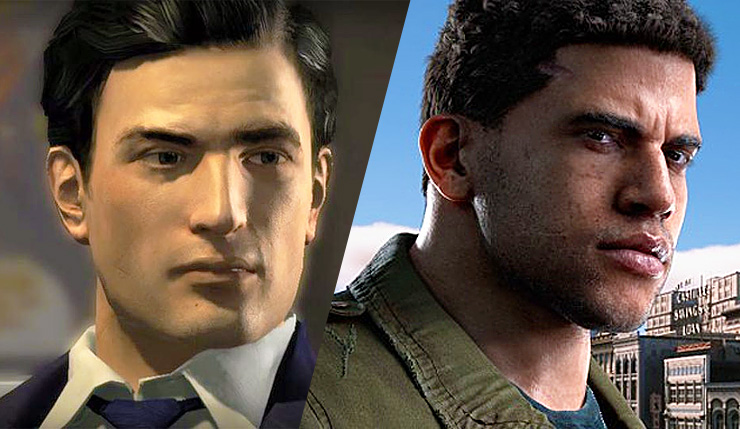 2K Games’ Mafia games have always been somewhat underappreciated compared to other open world franchises like GTA or Assassin’s Creed, but it seems they may be getting a bit of love in the near future. According to the folks at Gematsu, Mafia II: Definitive Edition and Mafia III: Definitive Edition have been rated by both the Taiwanese and Korean game rating committees. Of course, take this with a small grain of salt until something is officially announced, but these type of ratings board leaks nearly always end up being the real deal.

Rumors that something Mafia-related was in the works have been circulating for months now. 2K Games filed new trademarks for both “Mafia” and “Mafia II” late last year, suggesting they still had interest in the series. So, the big question – are the upcoming Definitive Editions going to pave the way for an all-new Mafia title? 2K Games has said Mafia III developer Hangar 13 is working on a “new and exciting” project that will likely be revealed sometime this year. Whether that’s another Mafia game or something entirely new remains to be seen.

But hey, enough speculation – are Mafia II and III worth revisiting? Mafia II is definitely a lot of fun, as it puts you in the polished loafers of a classic Godfather-style crime family, and actually tells a pretty decent little story set in the 1940s and 50s. Mafia III was more narratively ambitious, focusing on a mob of outsiders led by biracial Vietnam vet Lincoln Clay and tackling some heavy issues you usually don’t see addressed in open-world shoot ‘em ups. Both Mafia II and III had some gameplay issues and limitations, but they’re worth taking on, particularly if 2K sells the Definitive Editions at a decent discount.