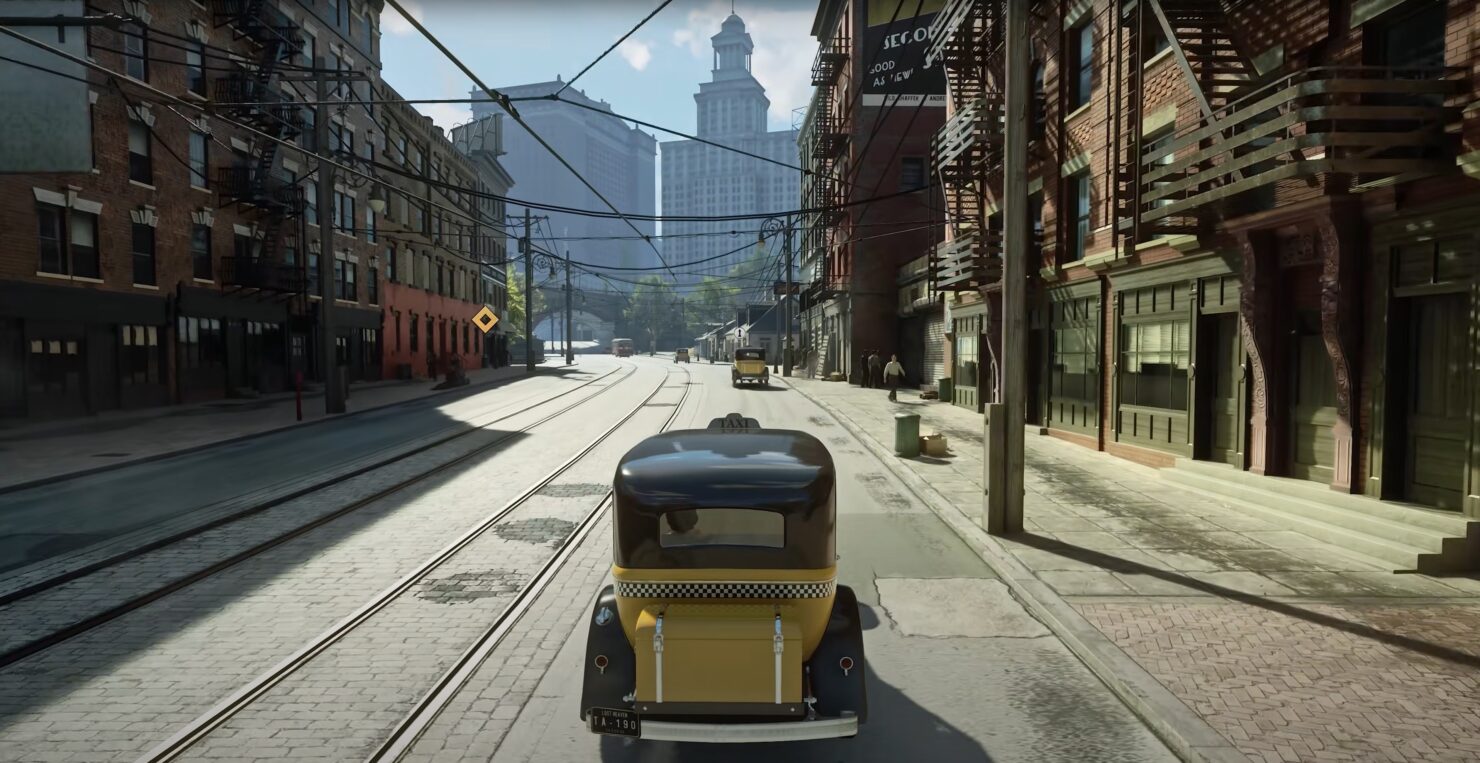 Mafia Definitive Edition is among the best-looking games released in the past year, and with the right mods, the game can look incredibly realistic.

German modder Digital Dreams recently shared a new 8K resolution video showcasing the game running with the Beyond all Limits ray tracing preset and the game's native ray tracing features. You can check out the video below.

Mafia Definitive Edition launched last year on PC and consoles. The game features the same engrossing story of the original, enhanced by improved visuals and a few other tweaks, as highlighted by Dave in his review.

Mafia: Definitive Edition is a complete remake of a classic crime game. It looks better than almost any other open-world crime sim you'll see this generation and has a story that'll keep you engaged to the end. It might not be the most revolutionary or innovative title in the genre, but it'll certainly keep you playing. This is an excellent story to play over the course of the weekend, and you're almost certain to be recommending it to your friends once you're done.

Mafia Definitive Edition is now available on PC, PlayStation 4, and Xbox One worldwide.

Re-made from the ground up, rise through the ranks of the Mafia during the Prohibition era of organized crime. After a run-in with the mob, cab driver Tommy Angelo is thrust into a deadly underworld. Initially uneasy about falling in with the Salieri crime family, Tommy soon finds that the rewards are too big to ignore.

Play a Mob Movie:
Live the life of a Prohibition-era gangster and rise through the ranks of the Mafia.

Re-Made Classic:
Faithfully recreated, with expanded story, gameplay and original score. This is the Mafia you remembered and much more.