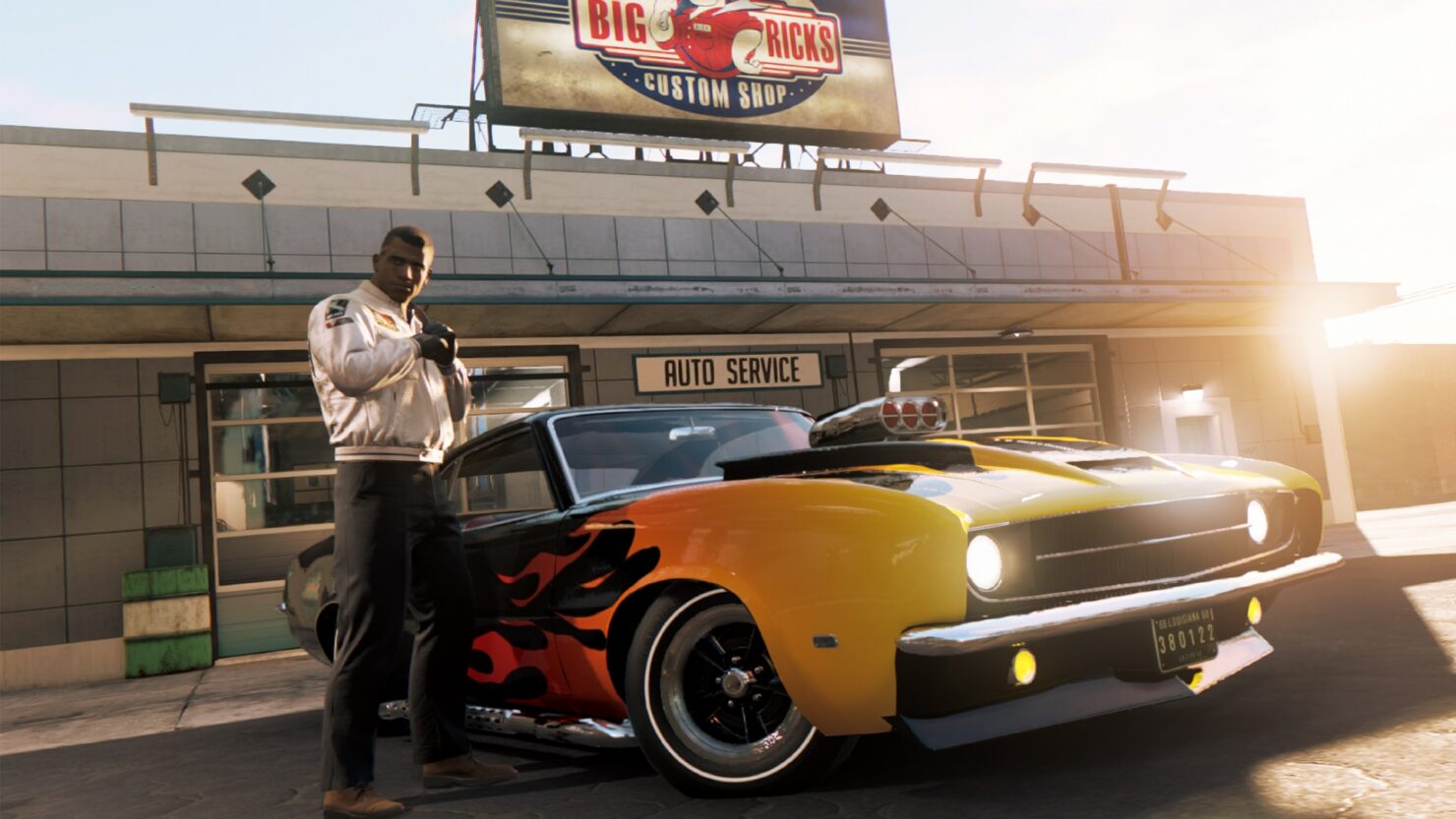 Mafia III, the new entry in the series released this year on PC and consoles, is going to get another DLC pack this month.

The new DLC pack, called Sign of the Times will see Lincoln contend with a group of cultists who wish to restore order to New Bordeaux by using any means necessary.

With Faster, Baby!, Lincoln Clay went on high-speed chases through Sinclair Parish, while in Stones Unturned, he partnered with John Donovan in an explosive action adventure. In Sign of the Times, Lincoln is pitted against a deranged and violent group of cultists called The Ensanglante, who are hell-bent on restoring righteousness and order to New Bordeaux through violent rituals. The cult uses a hallucinogenic drug to bend its members to their will, distorting their perception of reality and turning them into killers. When Lincoln discovers The Ensanglante has used Sammy’s bar for their rituals and finds a lone survivor among the terrible aftermath of a brutal ceremony, he vows to protect New Bordeaux from this mysterious new threat in a thrilling 1960s-inspired psychological cat-and mouse game that will push Lincoln’s grip on reality to the brink.

To infiltrate The Ensanglante, Lincoln will call upon his spec-ops training to unravel the mystery of the cult with all-new weapons and tactics, including throwing knives and the powerful new slow-mo shooting combat technique.

In addition to protecting New Bordeaux from the mysterious new threat, in Sign of the Times, players will also have the opportunity to restore Sammy’s bar to its former glory, symbolically completing Lincoln’s story of redemption.

Mafia III is now out on PC, PlayStation 4 and Xbox One. The Sign of the Times DLC will release on July 25th.