Mafia III Lead Writer Explains ’68 New Orleans Setting: the Country Was on the Verge of Chaos 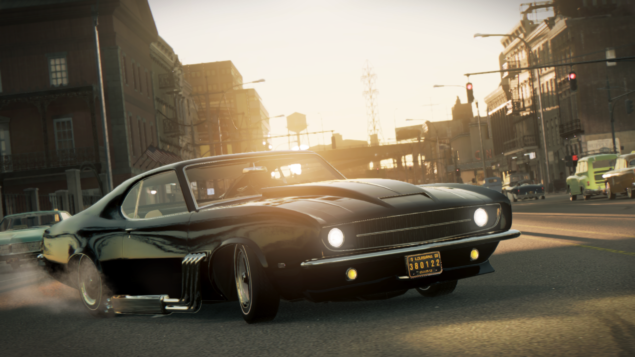 The biggest news of the day is the confirmation of yesterday's Mafia III release date rumor: the third installment in the open world action franchise will be released on October 7.

Gamespot had the chance of sitting down with a few developers from Hangar 13. Among many other topics, they answered questions about the setting and the protagonist, which were two of the biggest surprises when Mafia III was announced. Lead Writer Bill Harms said:

One of the reasons we settled on it is because 1968 was just such a crazy year. It's almost like a parallel story in some ways to Lincoln's story. Lincoln's story: he suffered a great loss and he's on this revenge path and because of that there's a lot of havoc and chaos in the city, which also totally reflects what was really going on in the country at the time. The country was on the verge of chaos. Martin Luther King was assassinated, there were riots, there were shootouts with the Black Panthers, Bobby Kennedy was assassinated, the democratic convention...

Elsewhere in the interview, studio head Haden Blackman explained that Hangar 13 actually played with the idea of an Italian mobster coming down from Empire Bay to New Bordeaux (the fictional name of New Orleans in the game), but eventually given the place and time it made more sense to make a mixed race character like Lincoln.

2K shared a bunch of new screenshots today, which we have embedded below. Also, they announced in a press release that there will be a panel at PAX East with the developers.

Mafia III – Defining a New Era of Organized Crime
Get the inside scoop on the narrative of Mafia III from Hangar 13’s Haden Blackman (Star Wars: The Force Unleashed, Star Wars: Knights of the Old Republic), Andrew Wilson (Splinter Cell: Blacklist), and Bill Harms (inFamous), moderated by Adam Sessler. Join the Hangar 13 team as they discuss the process of creating a development studio and progressing an iconic franchise into a unique new setting, with a new protagonist taking on the Italian mob instead of working for it.