UPDATE: The trailer is now out and it confirmed the leak. Mafia III will be released on October 7. 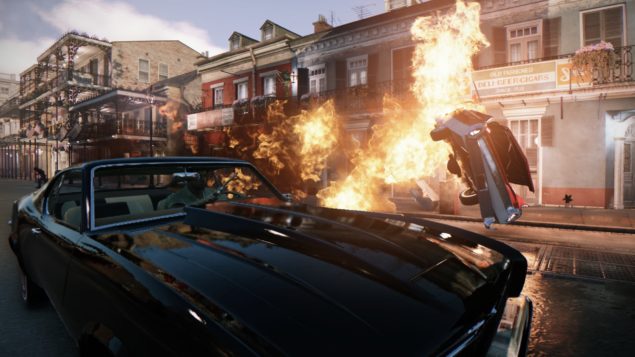 ORIGINAL STORY: According to known leaker Wario64, Mafia III will be released "in the same month as Gears of War 4", which is obviously October. Obviously it's just a rumor for now, but Wario64 has an excellent track record with leaks and rumors alike so it has a certain degree of credibility.

Is Mafia 3 release date announced yet?

Coincidentally, 2K also announced that it will release a new Mafia III trailer tomorrow; it will be a story trailer titled 'One Way Road'.

We've recently posted some new pre-alpha screenshots of the game shared in a GDC 2016 presentation. The team at Hangar 13 also believes to have produced a game capable of standing up to the best in the genre, apparently.

Mafia III will take place in New Bordeaux, a fictional version of 1968 New Orleans. The protagonist will be Vietnam War veteran Lincoln Clay, who suffers an assassination attempt from the Italian Mob and is then set to drive them out of the city to start his own criminal empire.

Stay tuned on Wccftech for everything regarding Mafia III.