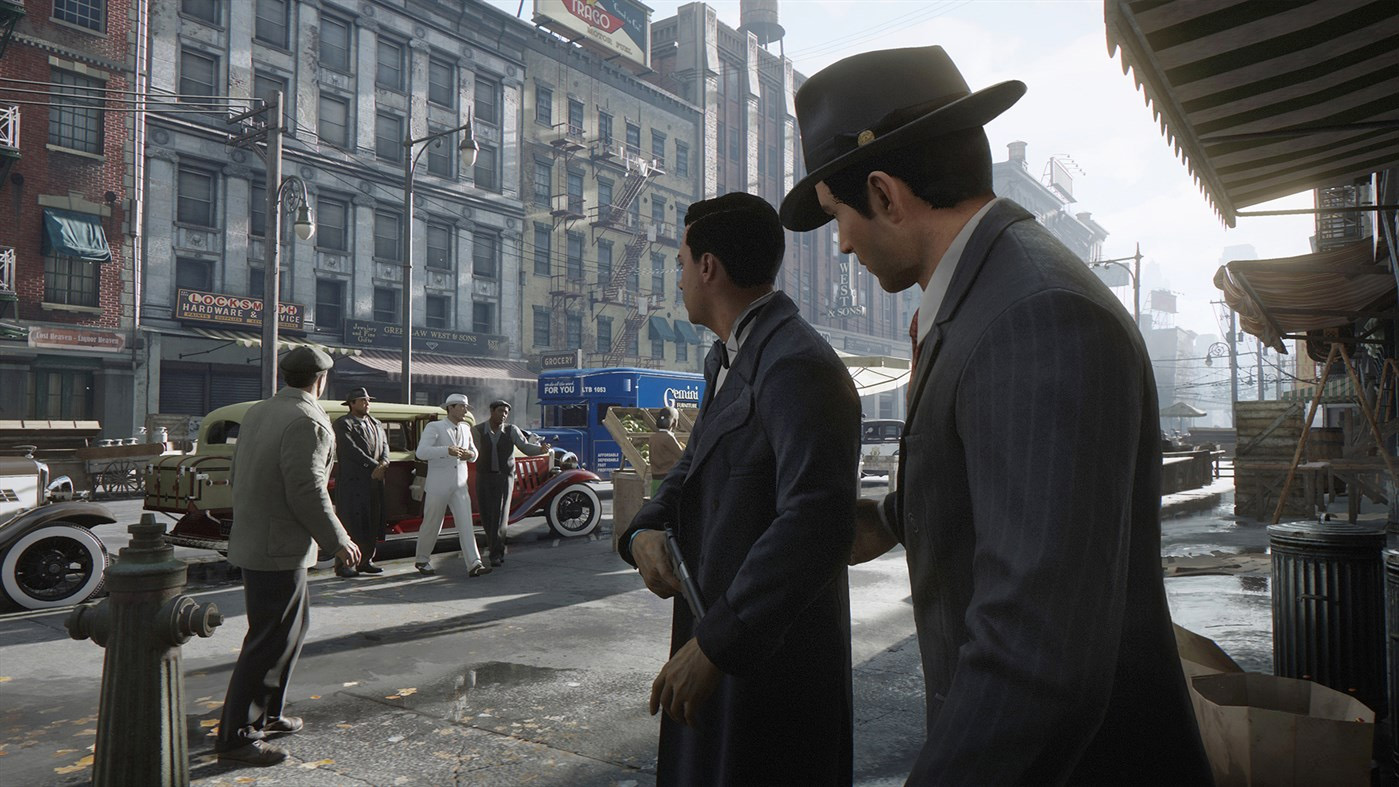 Mafia: Definitive Edition launches this month, and 2K Games is keeping excitement high with a new trailer, which provides a fresh glimpse at the beautifully-remade city of Lost Heaven. The level of 1930s period detail is impressive, and its bolstered by some nice lighting, weather effects, and more. Check out the trailer for yourself, below.

Looking good! Hopefully performance is up to snuff and we’re spared the bugginess that plagued the remasters of Mafia II and Mafia III. Haven’t been keeping up with Mafia: Definitive Edition? You can check out our hands-on preview here, and the game’s official description, below.

Part one of the Mafia crime saga - 1930s, Lost Heaven, IL. Re-made from the ground up, rise through the ranks of the Mafia during the Prohibition era of organized crime. After a run-in with the mob, cab driver Tommy Angelo is thrust into a deadly underworld. Initially uneasy about falling in with the Salieri crime family, Tommy soon finds that the rewards are too big to ignore.