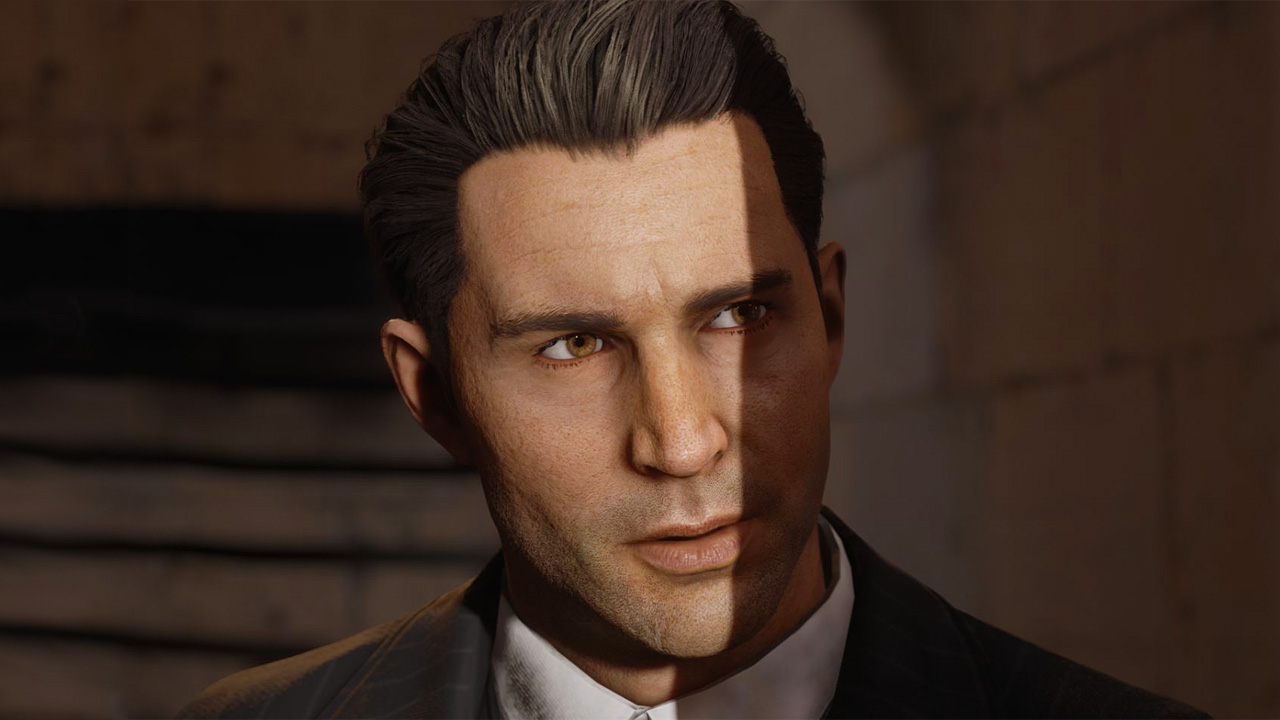 Mafia Trilogy has been the definition of a mixed bag. Mafia II: Definitive Edition was a disastrous remaster and Mafia III: DE was basically just a low-effort re-release, so what about the final entry in the trilogy? Mafia: Definitive Edition is a full remake, so you’d hope it would be handled with more care, but does it suffer from the same technical issues as it brothers?

Thankfully, the answer is no…for the most part. The tech heads at Digital Foundry put all the console versions of Mafia: Definitive Edition through their paces, and came away relatively impressed. If you’ve got about 15 minutes to spare, you can check out the full Digital Foundry video for yourself, below.

Let’s get the nitty-gritty out of the way first – Mafia: Definitive Edition runs at a native 1440p on both Xbox One X and PS4 Pro, 1080p on the base PS4, and 900p on Xbox One. All versions lock performance at 30fps, and the Xbox One X manages to maintain that fairly consistently. Meanwhile, the PS4 Pro dips down into the mid-20s occasionally during busy driving scenes and the base PS4 and Xbox One can drop down into the low 20s. Oddly, the PS4 also features screen tearing (all other versions use VSync).

So yeah, not the most impressive performance, but you do get some effects you don’t often see on current-gen consoles in return. The game features a global illumination system for more realistic lighting and a new software-based reflection system. It’s not real hardware-based RTX, but developer Hangar 13 describes them as “ray-traced screen space reflections.” Based on the footage provided by DF, the reflections do look fairly impressive. So, you’re getting a fairly nice looking game, as long as you don’t mind a few performance hitches. If those do bother you, perhaps you’d better look into the PC version or wait for the inevitable Xbox Series X/PS5 upgrade.

Mafia: Definitive Edition is available now on PC, Xbox One, and PS4. You can buy the game a la carte for $40 or as part of the Mafia: Trilogy bundle for $60.