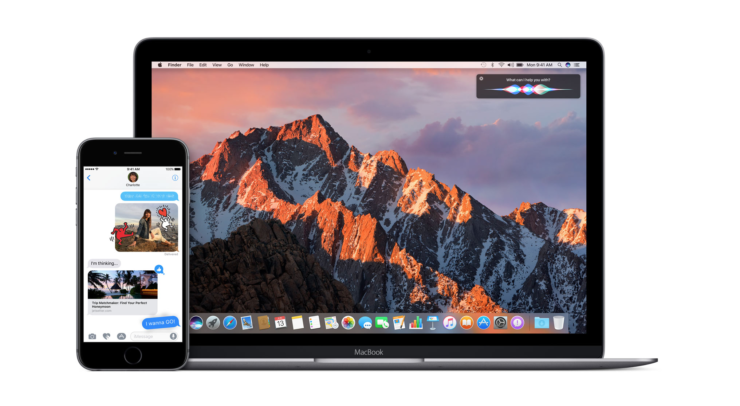 Apple has seen for to release the next beta update for its forthcoming firmware, iOS 10.3.3, macOS 10.12.6, watchOS 3.2.3 and tvOS 10.2.2. The update bumps up the build to beta 3 for all operating systems. While iOS 11 is living in the hype these days, the aforementioned beta updates do have something new to add to the table in terms of both features and performance. So let's dive in to see some more details on the beta 3.

iOS 10.3.3 has been in the beta phase for quite a while. While the update does not bring any major forward facing features to the table, it will probably add more stability. This means that the new build will supports bug fixes and performance enhancements.

If you're interested in installing the new iOS 10.3.3 beta 3, it's a piece of cake. If you have the beta 2 installed on your iOS device, simply navigate to Settings > General > Software Update and the latest build will be available for you to install.

Apart from iOS 10.3.3 beta 3, Apple also released the macOS 10.12.6 beta 3. Same as iOS, the new macOS beta does not bring any front facing additions other than potential bug fixes and performance enhancements. Nonetheless, if anything new is discovered, we will let you know. 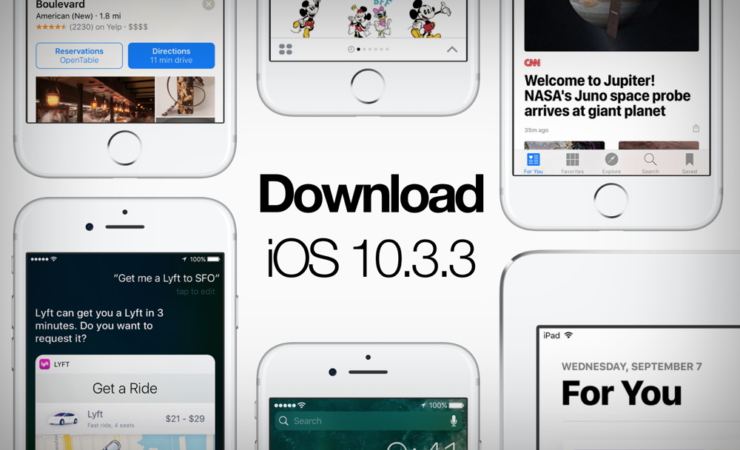 If you're interested in updating to the latest macOS 10.12.6 beta 3 update, you can do so through the Mac App Store. Simply Click on the Update tab and check if the update is available. To install, click on Update next to the description. To do this, you should be running the previous beta build of the firmware.

watchOS 3.2.3 beta 3 will add more stability for the Apple Watch and will probably include a bevy of bug fixes and performance improvements. To install it on your Apple Watch, make sure your iPhone is running on the corresponding beta build as well. Just navigate to the stock Watch app on your iPhone and tap on General > Software Update and then install the build by tapping on the Download and Install button.

Lastly, tvOS 10.2.2 beta 3 can be downloaded over the air as well. Navigate to Settings > System > Software Update on your Apple TV 4 and tap on Download and Install.

That's all for the beta builds at the moment. Do take note that the beta 3 of operating systems are available for registered developers only. Do make sure that you follow the required prerequisites before updating. This means that do make a backup  of your data in case something goes wrong.

That's all for now, folks. What are your thoughts on the beta 3 of all operating systems from Apple? Share your views in the comments.