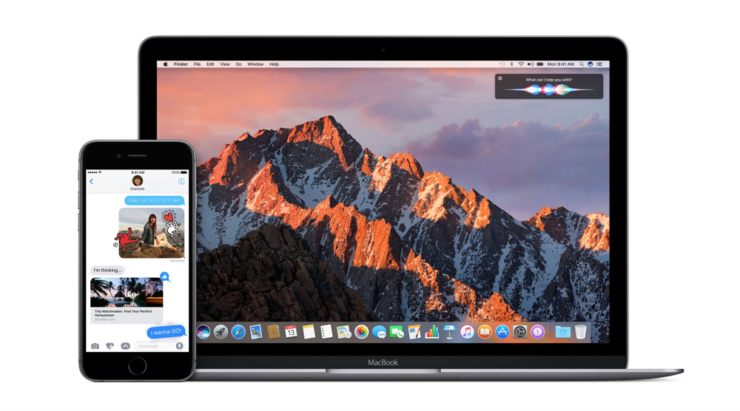 As Apple is working hard in the background to polish iOS 11, the company is updating its current public software offering as well. iOS 10.3.3 and macOS 10.12.6 are bound for release very soon, and their developer and public beta builds are already available to download. The latter, however, is seeing itself being updated to Public Beta 3, whereas the developer-oriented build was updated earlier this week. In order to update to the latest release right away, here's what you need to do on your iPhone, iPad, iPod touch or Mac.

The steps below assume that yo have a previous Public Beta build already installed on your device. If you wish to download and install it from scratch, then you can do so by going to the following link: beta.apple.com

Give how stable iOS 10.3.3 and macOS 10.12.6 betas already are, it's safe to take them for a spin at this moment in time. But really, both the aforementioned pieces of software have been in beta for a long, long time, so I would personally recommend waiting for the final release instead. Still, the final call whether or not you should upgrade right away, or wait, lies with you.

We will keep you updated regarding more news on the iOS and macOS front so stay tuned in the days to come. In the meantime, make sure you update to Public Beta 3 if you haven't already.