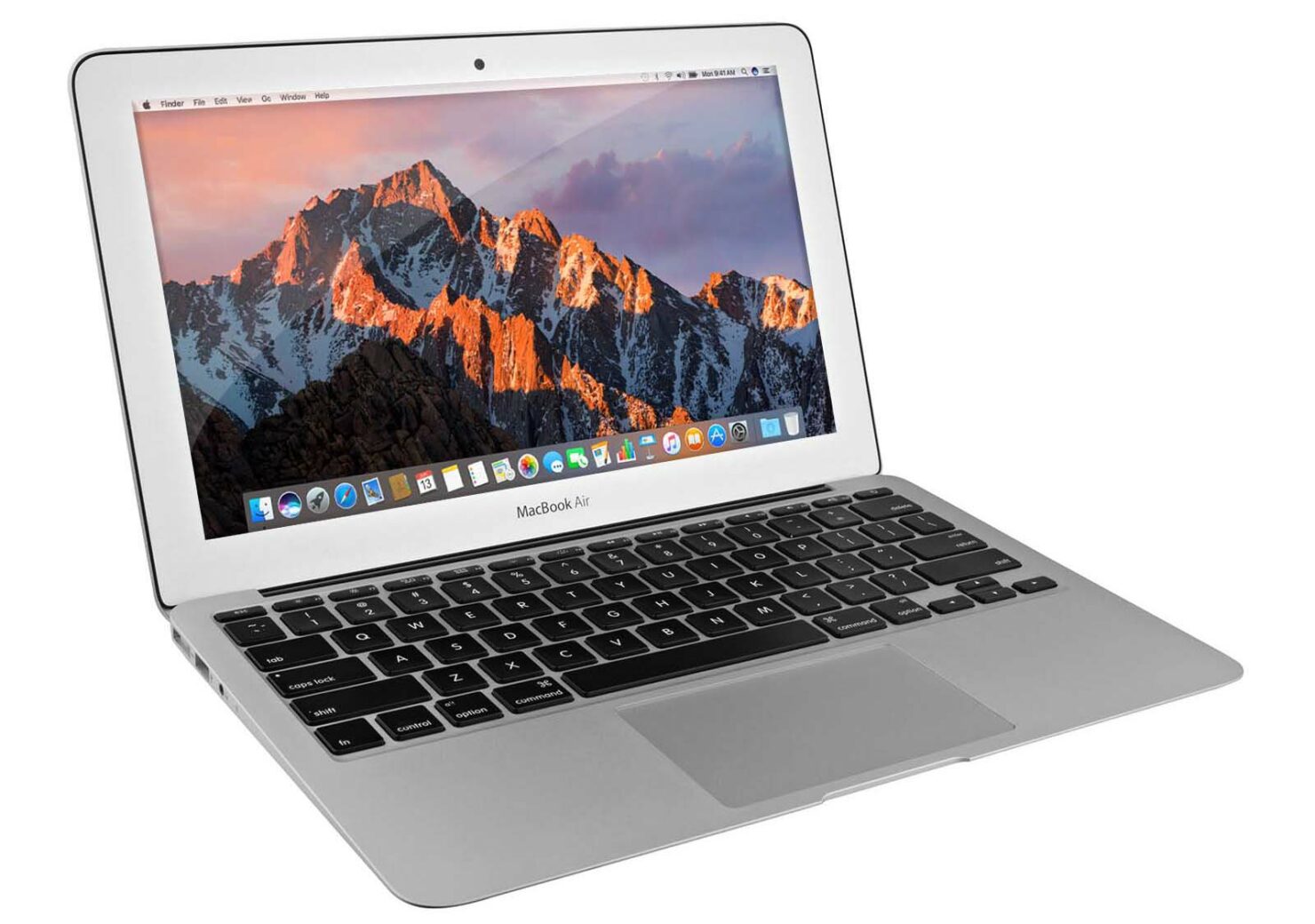 Yet another report is concerning the launch date of the MacBook model that is seemingly going to be accompanied with an affordable price tag. The same report also tells about the AirPower wireless charging mat launch during the same month, while also providing its pricing details. However, we do have some bad news for customers who were waiting for an iPad mini refresh.

‘Entry-Level MacBook Model Expected to Start From $1,200, With AirPower Costing as Much as a Pair of AirPods

The confusing part here is whether this ‘inexpensive’ MacBook will be replacing the 12-inch lineup or the MacBook Air one because according to DigiTimes, the display of the upcoming notebook is going to measure at 13 inches. Our guess is that it will become an update for the MacBook Air, but let us know what you think down in the comments. Originally, it was supposed to arrive during the fourth quarter of 2017 but because Intel delayed its 10nm processors, Apple had no choice but to wait.

The California giant appears to be waiting for a significantly long period, because those 10nm processors are nowhere in sight, leaving the company to rely on the 14nm Kaby Lake-R chips. Luckily, these processors are armed with a total of four cores (starting with the Core i5 ‘U’ series chips), delivering more computing performance while maintaining the same level of portability. However, the price might be a bit discouraging for customers because according to DigiTimes, it will cost $1,200, and we are guessing that it is for the base model.

Coming to the AirPower wireless charging mat, this premium accessory is expected to be priced at $160, which is the same price as the AirPods. However, a separate report said that this charging mat was going to cost $149 and feature the ability to charge all 2018 iPhone models at the same time.

Sadly, the same report has informed us that the iPad mini is not going to be refreshed and Apple will continue to sell the model that it previously introduced. Instead, we will be receiving the iPad Pro refresh, followed by three different iPhone models during the month of September.

Apple’s upcoming keynote is expected to be an exciting one, and we want you to participate in the polls below and let us know down in the comments on what you think should be an ‘inexpensive’ price for the upcoming MacBook.

What should be the expected price of the ‘inexpensive’ MacBook