Some 12-Inch MacBook Models Have Gone out of Stock at an Online Retailer – Is Apple Refreshing This Notebook Too? 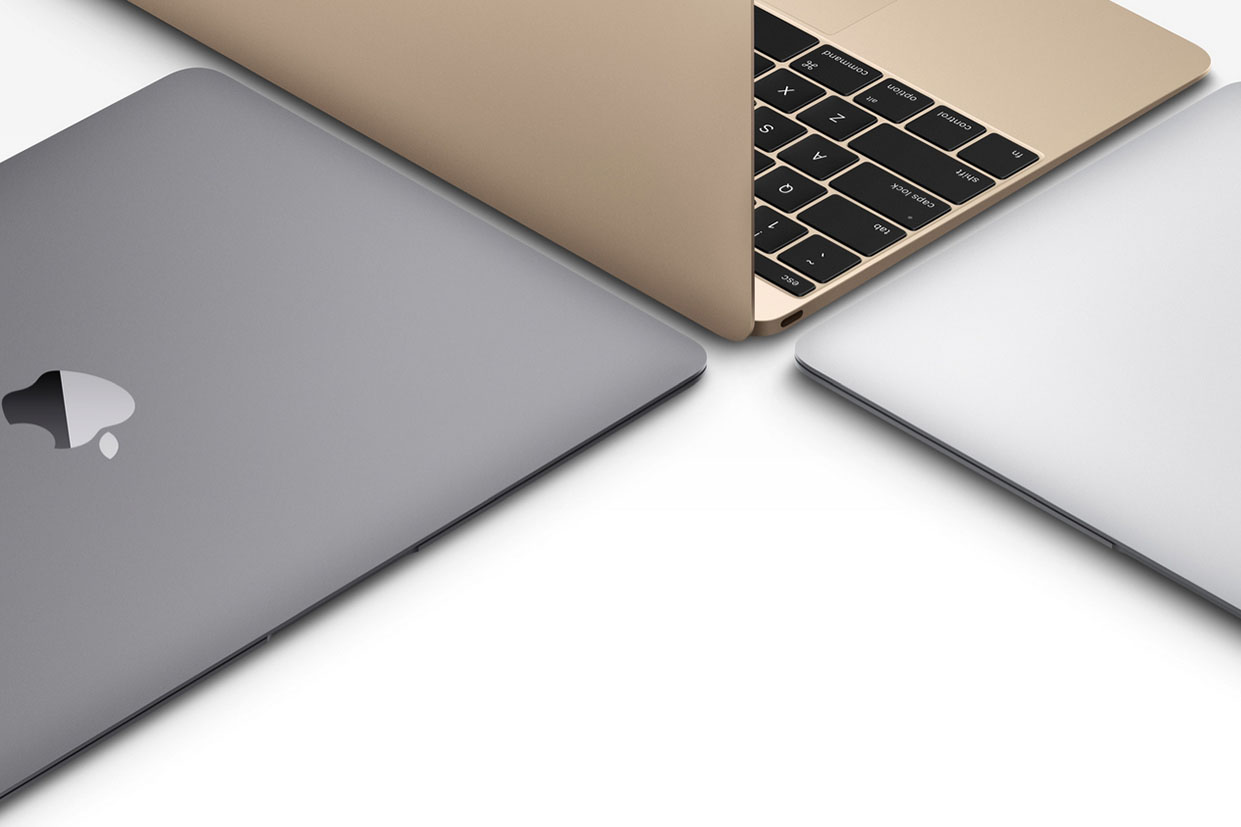 Surprisingly, Apple did not stick to its tradition of updating the 12-inch MacBook this spring, as this particular lineup is usually upgraded sometime around March or April every year. However, there is a reason for that, and it might be possible that the tech giant is gearing up to introduce a refresh sometime this year.

Best Buy Has Run out of Select 12-Inch MacBook Models, Indicating That a Refresh Could Be Inbound

Apparently, Best Buy has run out of some of the models belonging to the 12-inch MacBook. The 512GB Core i5 models in the colours Space Grey, Gold, and Rose Gold have sold out and so has the 256GB SSD base version of the Rose Gold flavour. Also, Best Buy does not sell any model of the 12-inch MacBook with 16GB of RAM, though the physical stores do have some in stock.

Even though it is possible that Best Buy will restock the 12-inch MacBook models, there is also a very high probability that Apple is emptying its inventory in order to make way for new models. All versions of the 12-inch MacBook are available on Apple’s website for the time being.

Apple has already updated the MacBook Pro series, but it has been more than a year since the 12-inch MacBook was upgraded. The device is fueled by Intel’s seventh-generation Kaby Lake processors, but Coffee Lake chips might be arriving soon. Apart from the eighth-generation Coffee Lake processor with faster graphics, the new 12-inch MacBook may also sport Apple’s new butterfly keyboard mechanism.

According to earlier rumours, Apple will upgrade its whole Mac lineup this fall, including the iMac, Mac mini, and the 12-inch MacBook. Apple is also going to introduce new iPhones and iPads during the month of September and it is not surprising that the Apple Watch series will also be upgraded, but with bigger screens. Additionally, there are talks of an affordable new MacBook Air that could end up sporting a quad-core processor, so there is plenty to look forward from Apple later this year.

Are you excited for this refresh? Let us know down in the comments.