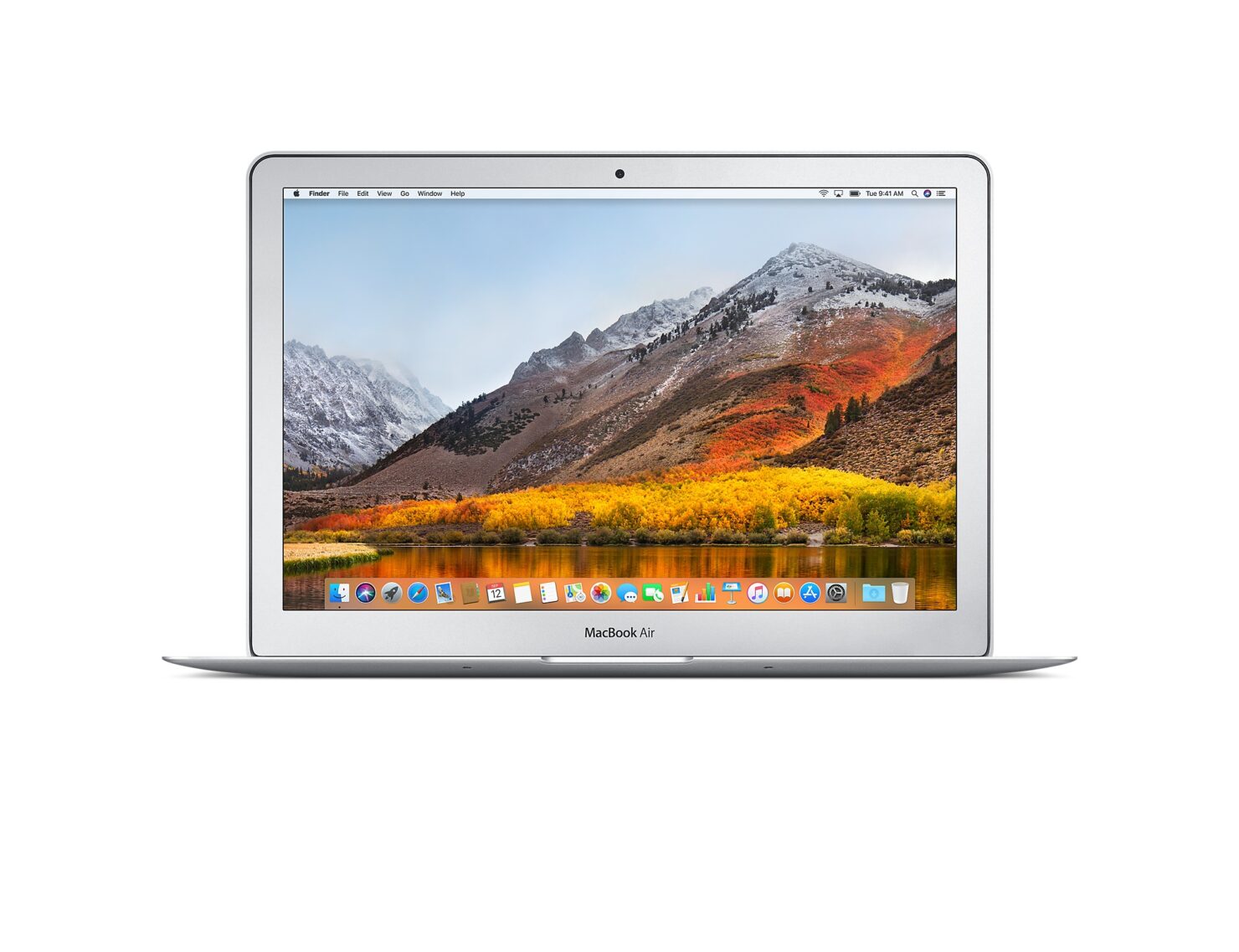 Apple’s 12-inch MacBook does not exactly boast sufficient horsepower or I/O versatility that will allow a significant percentage of users to appreciate the machine and the MacBook Pro does not exactly command the level of affordability of the $999-priced MacBook Air that’s available on Apple’s website right now.

The 13.3-inch notebook is expected to get a refresh during the second quarter of this year, so let us run through some details, specifications, and features and we believe might be present on the updated notebook.

How Apple Could Keep the Cost of the MacBook Air Low While Offering a Premium Notebook in Return?

Here are the key areas which Apple could target in order to heavily reduce the cost of the MacBook Air:

Even though it is the year 2018, we have a feeling that the resolution on the MacBook Air will be retained at the aforementioned number of pixels since it will keep costs low and provide more battery life to the user, even if Apple decides to incorporate a smaller battery inside the notebook.

If the MacBook Air is going to be updated in the coming months, we could see a capacity that is going to be in between the 40-50Wh capacity range, although on Apple’s internal specifications listings, the MacBook Air features a decent 54Wh battery. It should also be noted Apple might have to change up the design of the machine, which means that extra space for incorporating a bigger cell might be sacrificed for that sleek and premium finish.

Having two Thunderbolt 3 ports in the form of the Type-C USB interface means that the 13-inch MacBook Pro might end up being passed up for a cheaper MacBook Air that will be able to deliver all that I/O throughput.

Once again, to keep the costs low, we could see Apple implement a single Type-C USB port, but unlike the 12-inch MacBook, this port could provide support for Thunderbolt 3. This will give you access to higher bandwidth which can be used for hooking up a secondary 5K display, daisy chaining storage peripherals, and attaching an external GPU solution.

Apple has pretty much said goodbye to the standard I/O on its notebooks, including the MagSafe port, so we do not expect anything of these things to make a return on the MacBook Air. There are a lot of things that you’ll be sacrificing in terms of connectivity, but if you end up purchasing a third-party USB-C hub that offers a multitude of ports and interfaces, you’re pretty much golden on that front. Just don’t forget to take it with you at all times.

The lack of a Touch Bar will also give Apple freedom to reduce costs and will give the consumer incentive to purchase the MacBook Pro instead if they specifically want that Touch Bar. In the majority of cases, the MacBook Air is expected to be targeted to students or a different set of buyers that want to experience the macOS ecosystem in an affordable price range.

We are expecting a $999 price tag for the base model, and that in its own category cannot be considered something that is affordable but compared to the rest of the stock, it will provide a much better value proposition for customers.

Which CPU Can We Expect in the Updated MacBook Air?

With the exception of the Core i3, Intel has finally upgraded its 8th generation mobile Core i5 and Core i7 processors to feature a total of four cores instead of two. The MacBook Air could start with a Core i5-8250U chip, which features a base clock frequency of 1.60GHz and goes up to 3.40GHz.

Here are the potential processor choices that you might get when choosing to configure your MacBook Air (list given below). Since the MacBook Pro already comes with a discrete GPU from AMD’s side, we strongly believe that the upcoming refresh will also provide an option of Radeon RX Vega graphics with a Core i7 processor, but naturally, you will need to pay more to get this configuration.

Expected Specifications of the MacBook Air?

Keep in mind that the internal specifications are purely speculation at this point and we believe that this is the closest that Apple will make the MacBook Air in that $999 price bracket.

Apple can certainly hit a home run with the release of the MacBook Air. With an all-aluminum design and gold-standard build quality coupled with decent hardware, the ultrabook could spell trouble for other manufacturers.

Do you think these specifications are what we can expect with the release of the notebook, or should Apple incorporate certain changes to the entire package? Let us know down in the comments.

M2 MacBook Air Shipments Could Reach up to 7 Million Units by End of 2022, Analyst Shares Number of Colors Expected