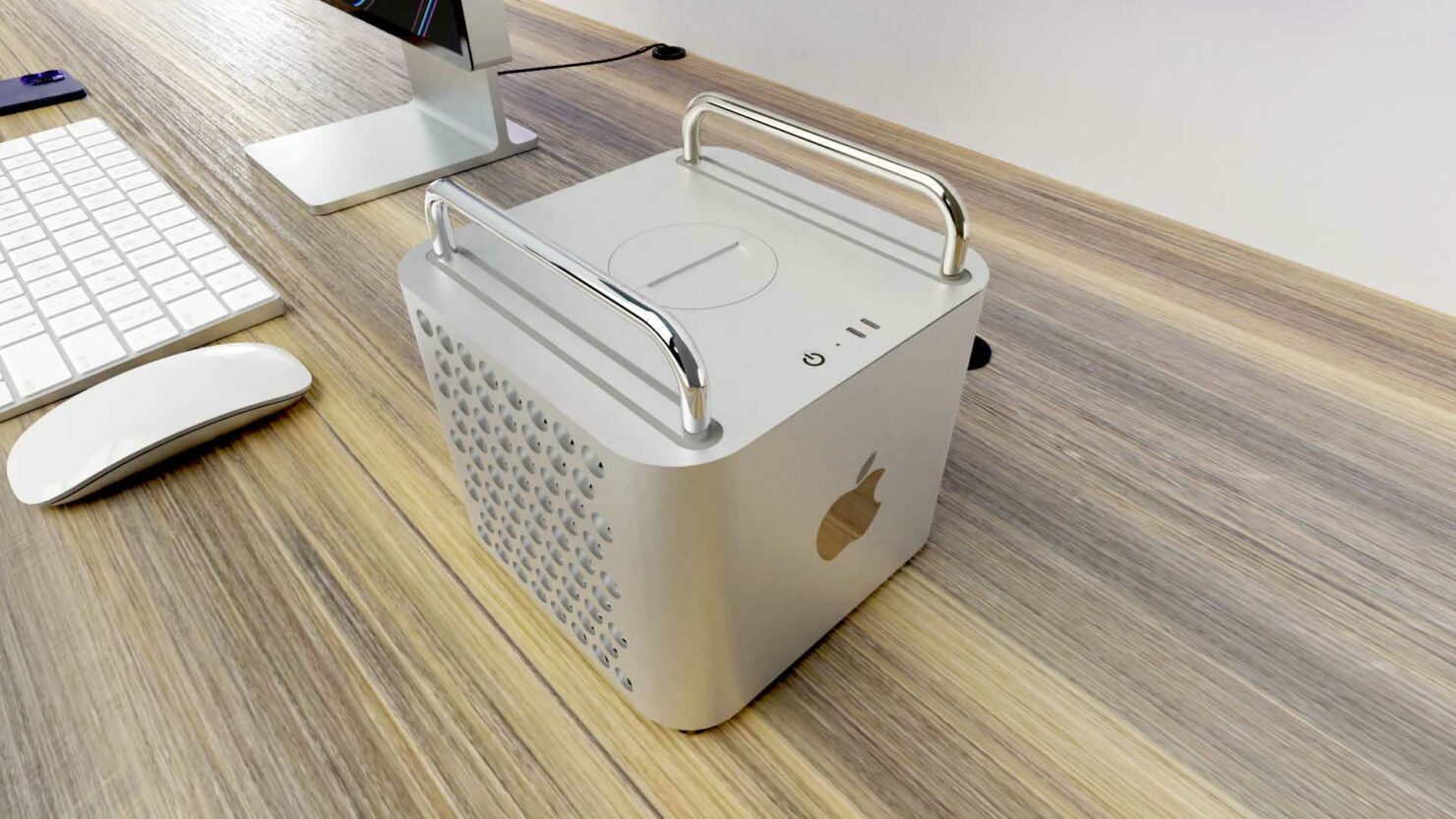 Apple may not have plans to launch its workstation products later this year, with one notable analyst claiming that both the Mac Pro and iMac Pro with custom chipsets will arrive in 2023. This definitely comes as a surprise because there are numerous reports that predict the complete opposite.

The Entire Apple Silicon Transition Was Expected to Be Completed This Year, Suggesting That Both the iMac Pro and Mac Pro Would See an Unveiling in the Fourth Quarter of 2022

The prediction comes from none other than TF International Securities analyst Ming-Chi Kuo, who has finally joined the Twitter family. Giving his predictions regarding various Apple products, which included the launch of the 2022 Mac mini and 27-inch external display, he also provided his thoughts on the Apple Silicon iMac Pro and Mac Pro, claiming these would arrive in 2023 and not this year.

A different prediction from Bloomberg’s Mark Gurman stated that the entire Apple Silicon transition would be completed as early as June this year. This prediction would suggest that the new Mac Pro, which is said to be around half the size of Apple’s current Intel-powered workstation and feature up a 40-core CPU and 128-core GPU, would launch in the fourth quarter of 2022.

As for the iMac Pro, it was rumored to launch during Apple’s March 8 ‘Peek Performance’ event, presumably taking the place of the M2 MacBook Pro, but according to Kuo, this will not happen. Since there are predictions going all over the place, it is difficult to ascertain when Apple will proceed with the launch. Our gut tells us that both the Mac Pro and iMac Pro will arrive in the fourth quarter of this year, or at most, during the first quarter of 2023.

Assuming Kuo is right with his predictions, 2022 will likely be reserved for various portable Mac models getting outfitted with the M2, and that includes the redesigned MacBook Air. Do you agree with Kuo’s predictions, or do you have a different view on what could arrive in the coming months? Tell us in the comments.