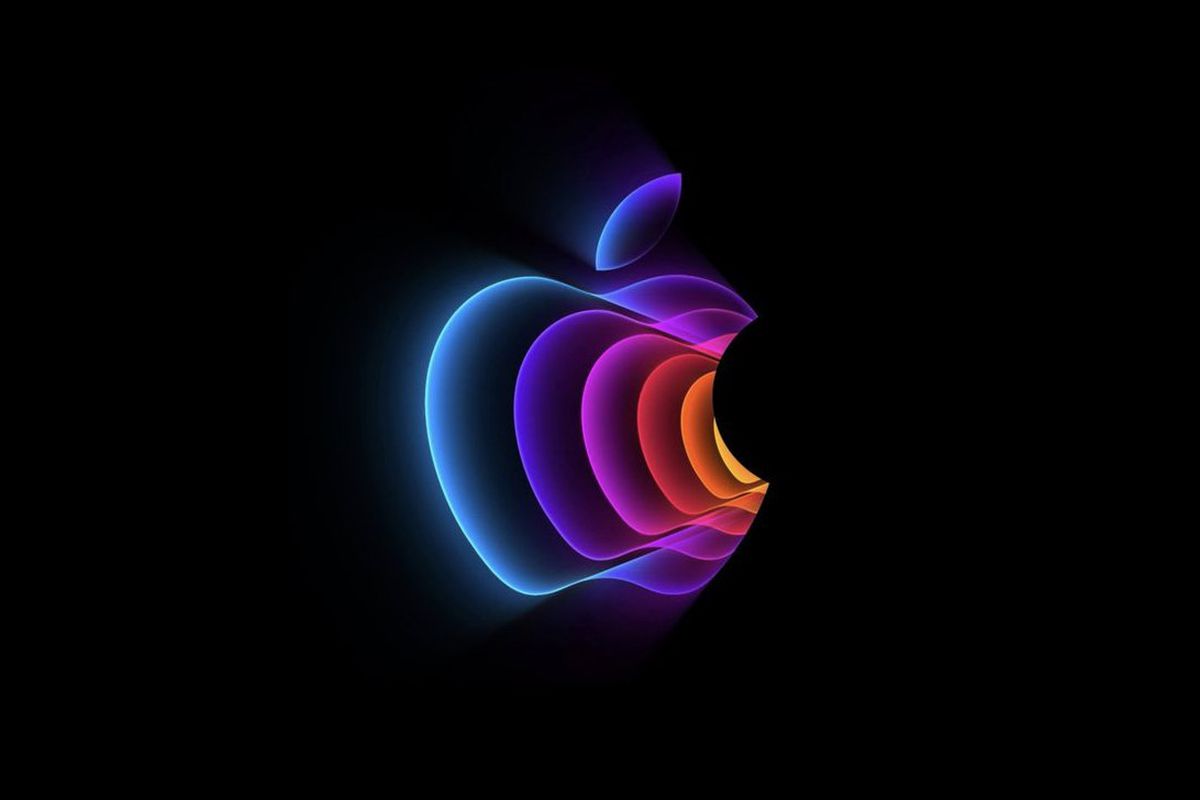 As suggested by numerous reports, Apple will be hosting an online event on March 8 and has started sending out invites accordingly. There are several products we expect to see at the aforementioned date, so there should be some exciting announcements on the horizon. One that we are looking forward to is the iPhone SE 5G, which would be the direct successor to the 2020 iPhone SE and the first low-cost model from Apple to get 5G connectivity.

Bloomberg’s Mark Gurman earlier suggested that Apple should not discontinue the 2020 iPhone SE after the iPhone SE 5G has officially announced, but reduce its price to $199, making it a handset with an unbeatable price-to-performance ratio. Second, the company is expected to announce the iPad Air 5, and though it is expected to retain the same design as its predecessor, the iPad Air 4, the internal upgrades should be sufficient for customers to pick it up.

There are separate rumors stating that Apple would also announce an entry-level M2 MacBook Pro. The portable Mac is rumored to retain the same design as the M1 MacBook Pro, meaning Apple will continue using the Touch Bar on this version. The only change we should expect is the incorporation of the M2 SoC. The M2 MacBook Pro could be the only model in Apple’s lineup to feature a Touch Bar, which will be essential for those who miss the feature on the new, redesigned 2021 MacBook Pro models. To remind you, the 2021 MacBook Pro lineup has a physical function key row instead of a Touch Bar.

As for the M2 chipset, it is said to be marginally faster than the M1, and will reportedly feature up to 10 GPU cores. Overall, it should be a decent upgrade, and since Apple will stick with an older design, it should cost less for the consumer. There should also be some iPhone 13 cases launching at the event in different colors with which you can personalize your iPhone. Aside from these products, we are unaware of any other announcement, but if Apple decides to showcase something, we will let our readers know, so stay tuned.