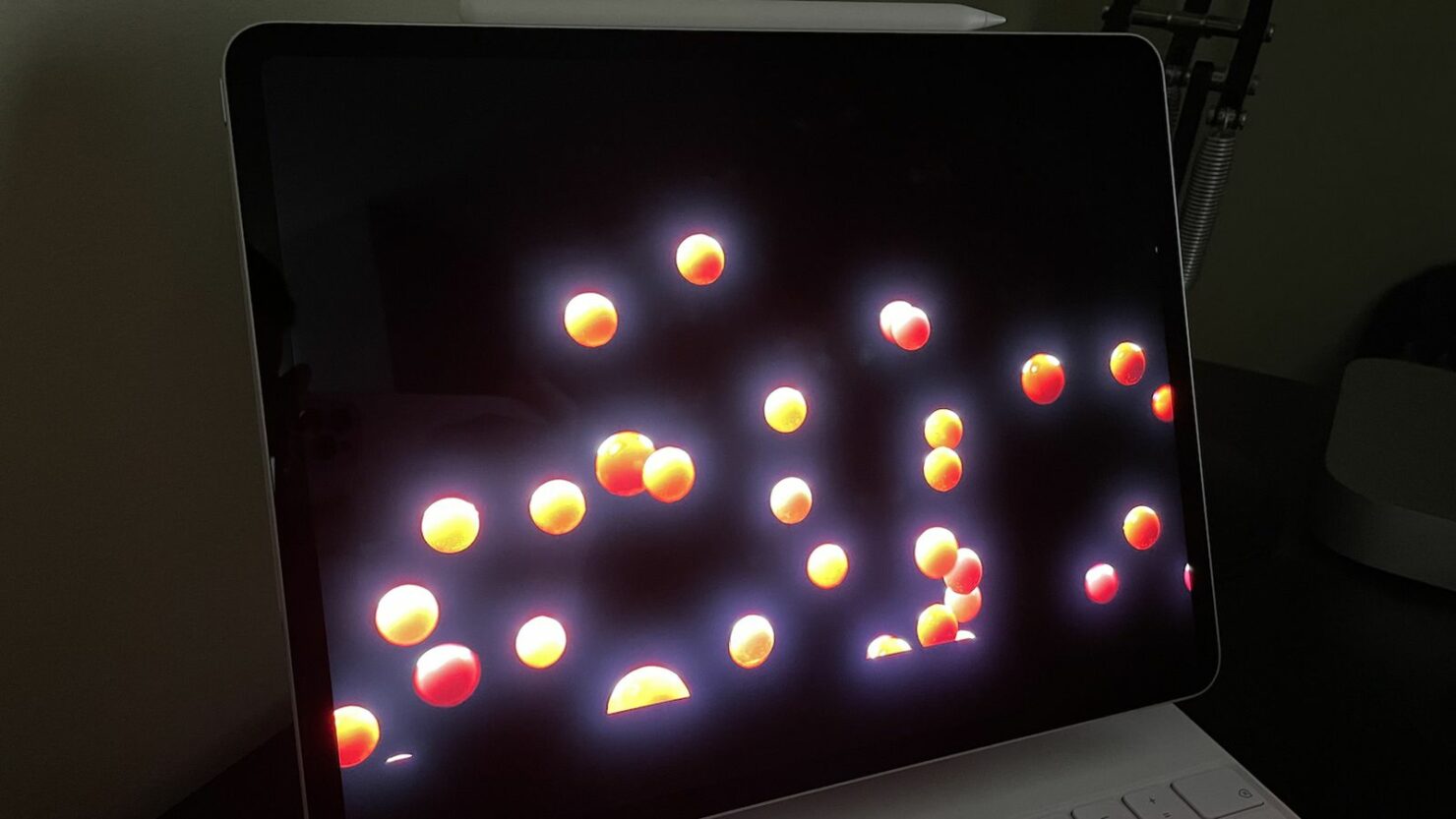 Only yesterday, it was reported that some M1 iPad Pro users were noticing a ‘blooming’ effect that was caused thanks to the number of local dimming zones present as a result of using mini-LED technology. Even though Apple has attempted to minimize this effect, a lot of owners were still reporting about it. Now, a display analyst talks about how it is necessary to increase the local dimming zones to decrease or outright eliminate this effect.

Analyst Also Says That Using OLED Would Have Removed This Effect, but Using This Technology on the M1 iPad Pro Would Come With a Universal Trade-Off

According to DSCC analyst Ross Young, even with the M1 iPad Pro featuring a million-to-one contrast ratio, there are chances to seeing this blooming effect. In his tweet, he outlines the differences that traditional LCD and mini-LED panels can have. Using an IPS LCD, which normally has a low contrast ratio, Young says that the halo effect can be reduced by increasing the LCD’s native contrast ratio and the number of local dimming zones.

Unfortunately, with current LCD technology, black colors will appear more ‘washed out’ compared to a mini-LED with a 1,000,000:1 contrast ratio. Unfortunately, the drawback of the mini-LED will be seeing that halo effect that we mentioned earlier. Even with the M1 iPad Pro featuring 2596 local dimming zones, Young says that employing the use of OLEDs will not exhibit this problem, but there is the problem of screen burn-in, which would be one reason why Apple resorted to using mini-LED tech in the first place. 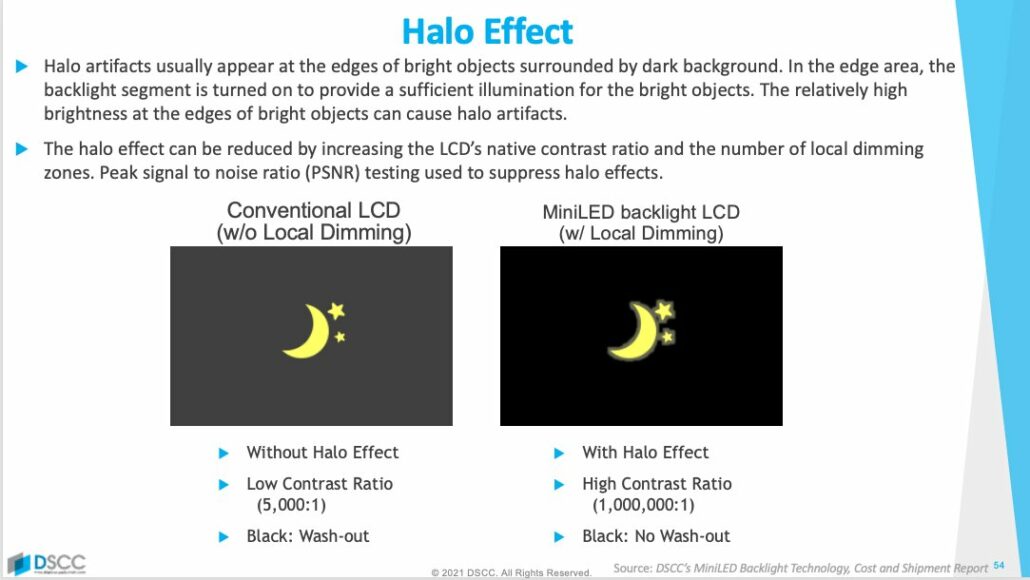 We do not know if Apple can mitigate the problem using a future software update, and it is not confirmed if the company will switch to OLED to eliminate the blooming effect, so we recommend our readers to wait a little more until the company officially unveils its plans. Has your M1 iPad Pro shown that blooming effect yet? Share your thoughts down in the comments.