Lyft priced its initial public offering today at $72 per share, which gives the world's #2 ride-hailing company a starting valuation of about $20 billion dollars.

As a part of the IPO, Lyft will be sending out some healthy cash bonuses to its senior drivers as a way of saying thanks. Just how many of its 1.9 million drivers will receive a bonus is yet to be seen, but we do know that any driver with 10,000 or more trips completed will get some form of the incentive.

$72 a share is on the high end of market expectations, as last year many were expecting Lyft to be valued at less than $15 billion with an initial price offering of $62 to $68.

The company has been doing road shows to raise interest in the IPO, and crowds have gathered in strong numbers, typically leaving minimal standing room only at the venues Lyft has presented at.

Early investor sentiment has been so positive that the app-maker decided to price higher than expectations. In fact, a few brokerages have initiated coverage ahead of any actual trading. This is not in anyway normal, as firms usually wait a few weeks for sell-side research on newly publicized companies before initiating coverage.

Wedbush securities began coverage with a price target of $80, and D.A. Davidson has issued a buy rating and a $75 price target. 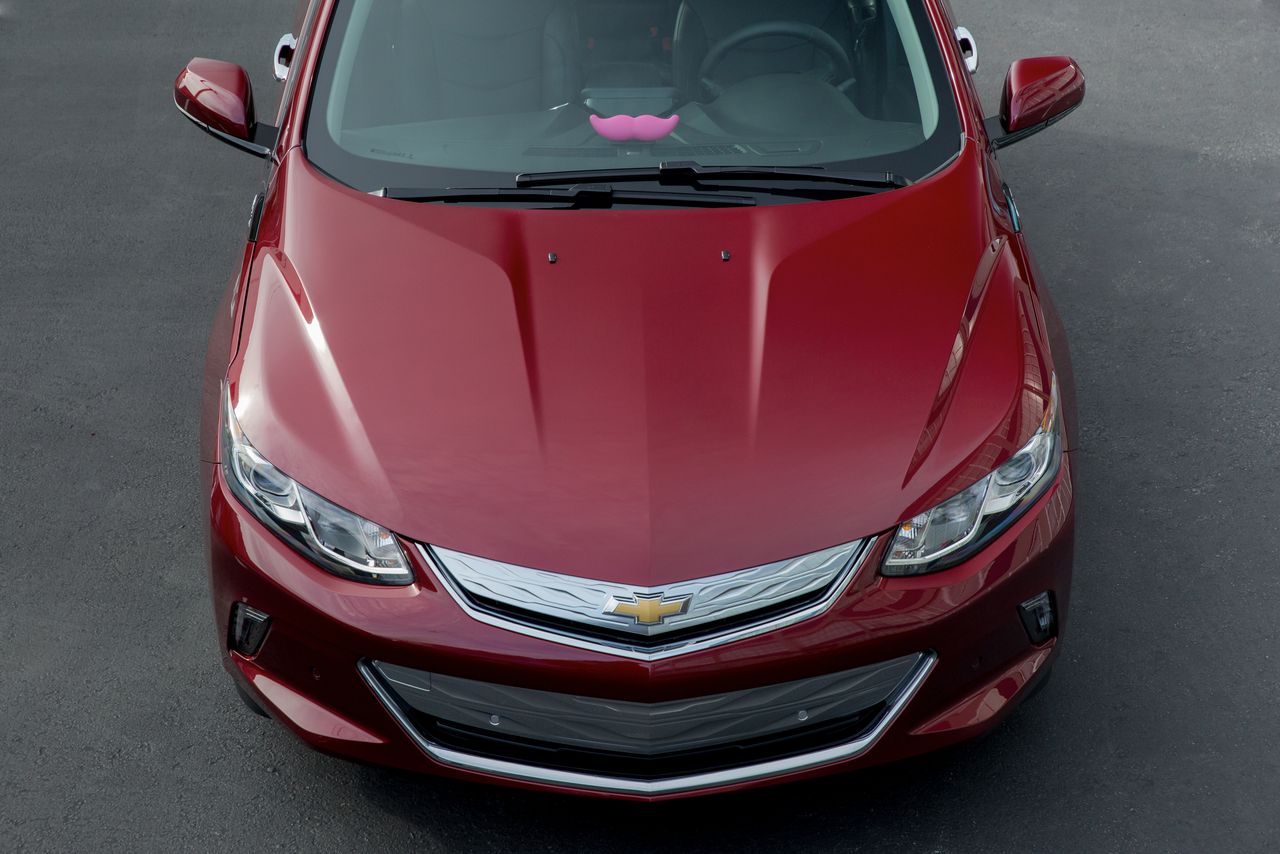 The company doesn't make money right now despite its claimed 39 percent market share (via its S-1 filing). Two years ago they stated they had a 22 percent slice of the United States, so if this is to be believed Lyft is making huge progress 'Stateside. 39 percent of the market in the U.S. is good for 30.7 million riders, yet Lyft is still bleeding cash.

In 2018 Lyft lost $911 million dollars on $2.2 billion revenue. Lyft will need to show progress of shoring up the bottom line in the coming quarters after shares hit the market in order to protect its valuation.

Some investors are looking at the firm's real-life numbers and aren't quite caught up in the hype quite yet.

Alan Patricof is a well known venture capitalist and advised investors to, "exercise caution” in regards to the upcoming IPOs of Lyft and Uber. He says there has been an unhealthy amount of “irrational exuberance.” with recent large tech-IPOs.

They're not focusing as much on the metrics ... what the revenues are and the losses are

Looking far ahead, chip-maker Intel (NASDAQ:INTC), estimates that the autonomous market will be worth $7 trillion by 2050, and Lyft will eventually be doing direct battle with Uber to roll out its autonomous taxi service to capture as much of that market as possible. The company has partnered with Aptiv on the initiative and has thus far completed 35,000 rides in Las Vegas, NV with only safety drivers riding along.

Lyft's IPO comes at an interesting time, the market went through a very nasty tech sell-off just months ago and people can't seem to agree if a global recession is going to hit or not in the near future. How Lyft is received in the coming weeks will be a great indication as to how Uber might fare when its IPO, expected in the coming month or two, is completed.

Shares will hit the NASDAQ tomorrow and will trade under the ticker 'LYFT'. J.P. Morgan, Credit Suisse and Jefferies are the lead underwriters of the offering.