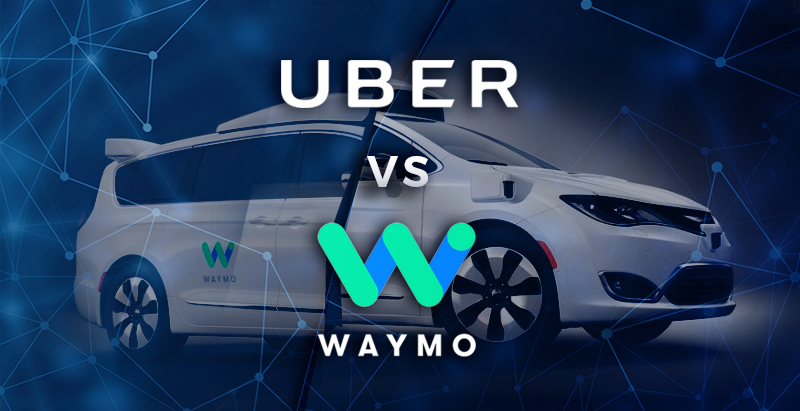 Uber (NYSE:UBER) has recently revealed that it “will likely” have to negotiate a licensing deal with Waymo, Google’s (NASDAQ:GOOGL) self-driving car spinoff, or implement costly modifications to its autonomous driving software after an expert review concluded that the ride-hailing giant continued to employ Waymo’s intellectual property.

The expert review was part of a February 2018 legal settlement that brought a federal jury trial over Uber’s alleged infringement of Waymo’s intellectual property to a screeching halt. Though the ridesharing giant did not disclose a timeframe for the implementation of rectifications pertaining to the deficiencies highlighted in the review, Uber stated in a filing with the SEC that this development “could limit or delay our production of autonomous vehicle technologies.”

Meanwhile, according to a statement (read here) quoted by Reuters, the self-driving technology development company believes that the findings of the expert review “further confirm Waymo’s allegations that Uber misappropriated our software intellectual property. We will continue to take the necessary steps to ensure our confidential information is not being used by Uber.”

The dispute stems from a lawsuit filed by Waymo in 2017 in which the company alleged that Uber had infringed on as many as eight of its trade secrets following the departure of an engineer, Anthony Levandowski, from the firm. The engineer went on to form his own autonomous truck company in January 2016 but was acquired by Uber just eight months later, thereby, allowing the ridesharing company an unimpeded access to Waymo’s purported intellectual property.

Previously, Uber’s CEO Dara Khosrowshahi had expressed confidence that the company had not utilized Waymo’s proprietary technology in its hardware or software. However, in April 2019, Uber disclosed ahead of its much-anticipated IPO that the expert reviewer’s interim findings were mixed and could pose costly ramifications for the company.

It is interesting to note that the settlement, which had obliged Uber to submit to periodic reviews by a software expert in order to prevent the misuse of Waymo’s intellectual property, also granted the developer of autonomous cars a 0.34 percent stake in Uber worth about $245 million as per the ridesharing company’s $72 billion valuation at the time. However, it is unclear if Waymo still retains that stake.

Waymo has, over the recent past, become a relentless spoiler for Uber. In May 2019, Waymo teamed up with Lyft (NASDAQ:LYFT) in Arizona in order to lure customers away from Uber. The partnership allowed anyone with a Lyft app in the Phoenix area to summon one of the 10 self-driving cars that Waymo operated in the region. This was a critical development given that both Lyft and Uber consider self-driving cars a panacea to turning a profit, which neither company has been able to achieve so far.