Unlike current generation flagship smartphones, which are incorporated with metal builds, both Windows mobile devices will feature a polycarbonate chassis, which begs the question, ‘Is Microsoft looking to rake tons of profit from its upcoming devices?’. 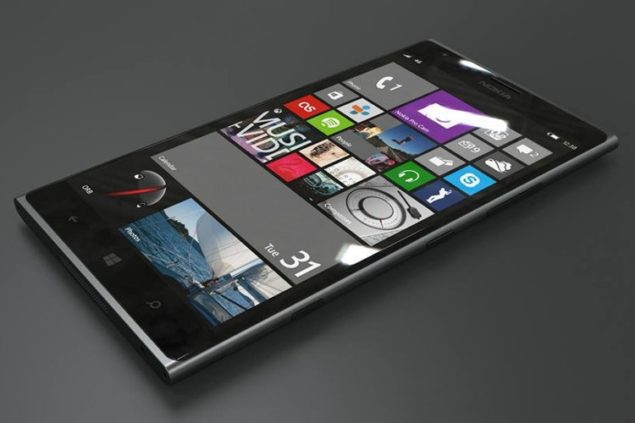 According to the source that sprouted up the rumor in the first place, both Lumia and Lumia 940 XL are going to be running a retinal scanner and triple LED flash function. The triple LED flash feature has been stated here because both the handsets are expected to feature a front facing LED, which we are confident will be putting smiles on to the faces of several smartphone consumers who have a severe affinity for taking selfies.

As for the hardware specifications, they have been compiled below for your convenience:

Currently, the starting price of Galaxy S6 is $599, while iPhone 6 carries a price tag of $699. Now let that sink in for a minute (the fact that Lumia 940 and Lumia 940 XL is going to be much more expense than Apple’s flagship offering). Since this is just a rumor, we will be treating it with a grain of salt and will be waiting for more leaks to rise in order to get a better idea of the pricing and availability details of Microsoft’s flagship smartphones.