If you're into video editing on your iPad, there's no better option than the LumaFusion app. The app has been available on the platform for quite some time now and over the years it has gained several new additions. From changes in the interface to performance and features as well, LumaFusion has always been a go-to solution for editing on your iPhone or iPad. Now, the company has released LumaFusion 2.0 which adds further extensions to the mix of features. Let's dive in to see some more details on the matter.

If we're going by technical features, the LumaFusion 2.0 now features twice the number of tracks, reaching up to 12 with 6 split between audio and video and 6 only for audio tracks. In addition to this, editors can also connect GNARBOX 2.0 backup SSDs along with support for Photos Library folders in Albums, Moments, and groups for Media Types. 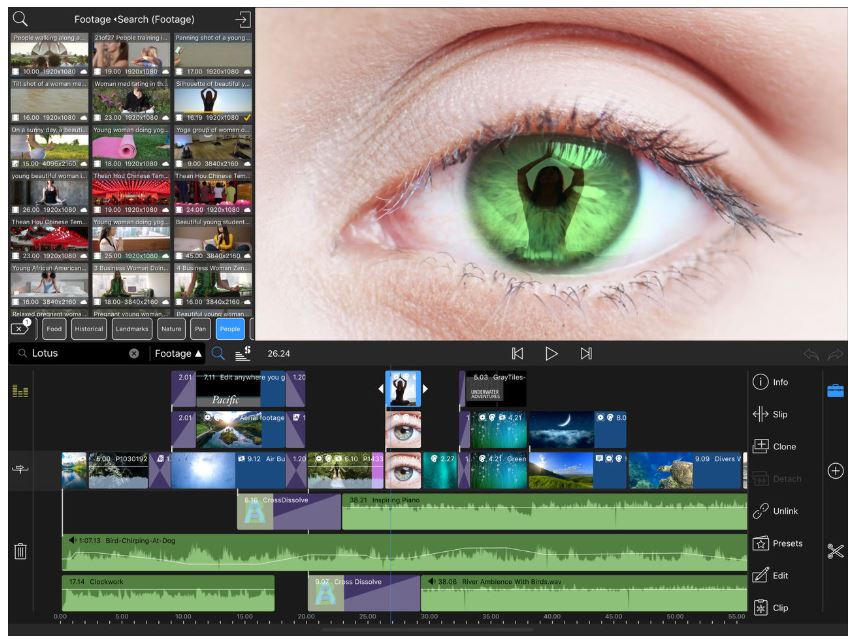 One of the most prominent features to ship with the latest update is support for external display. This will ensure a denser view for editing with dedicated and library views. Furthermore, LumaFusion 2.0's UI has also been tweaked with new timeline overview, track headers and more. There are also color-coded markers which can be used to comment and flag on timestamps of your choosing. Other than this, press and hold on the shuttle control will scrub at different speeds. 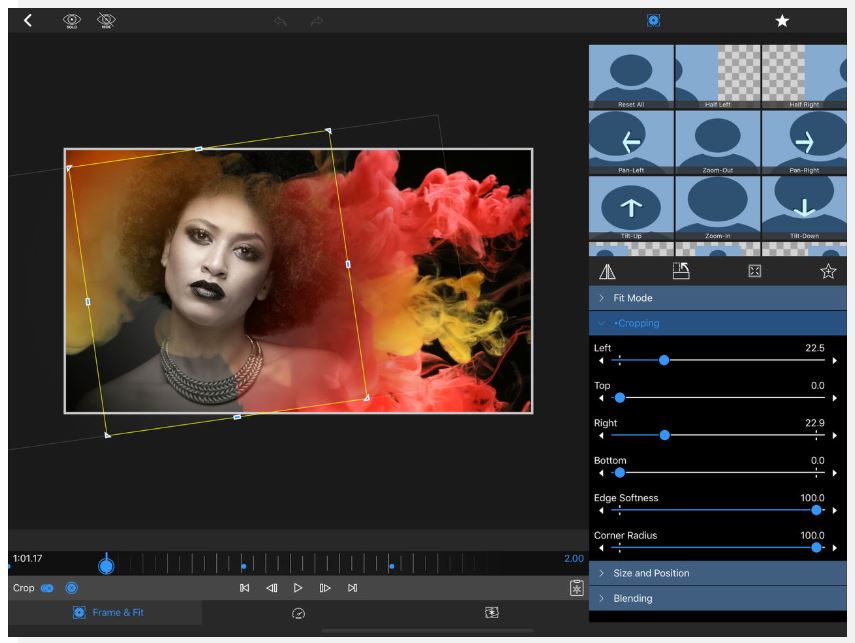 LumaFusion 2.0 also brings pop-ups for help, fonts, and changes in trimming and much more. If you're interested in trying it out for yourself, LumaFusion 2.0 is available for all devices running iOS 11 or later. As for pricing, the app is available on the App Store for $19.99. Be sure to get it now as the new price will jump up to $29.99 after the 27th of June.

This is all for now, folks. What are your thoughts on LumaFusion 2.0? Do you think it is the best video editing app on the App Store? Let us know in the comments.