LumaFusion is Coming to Android in the First Half of 2022 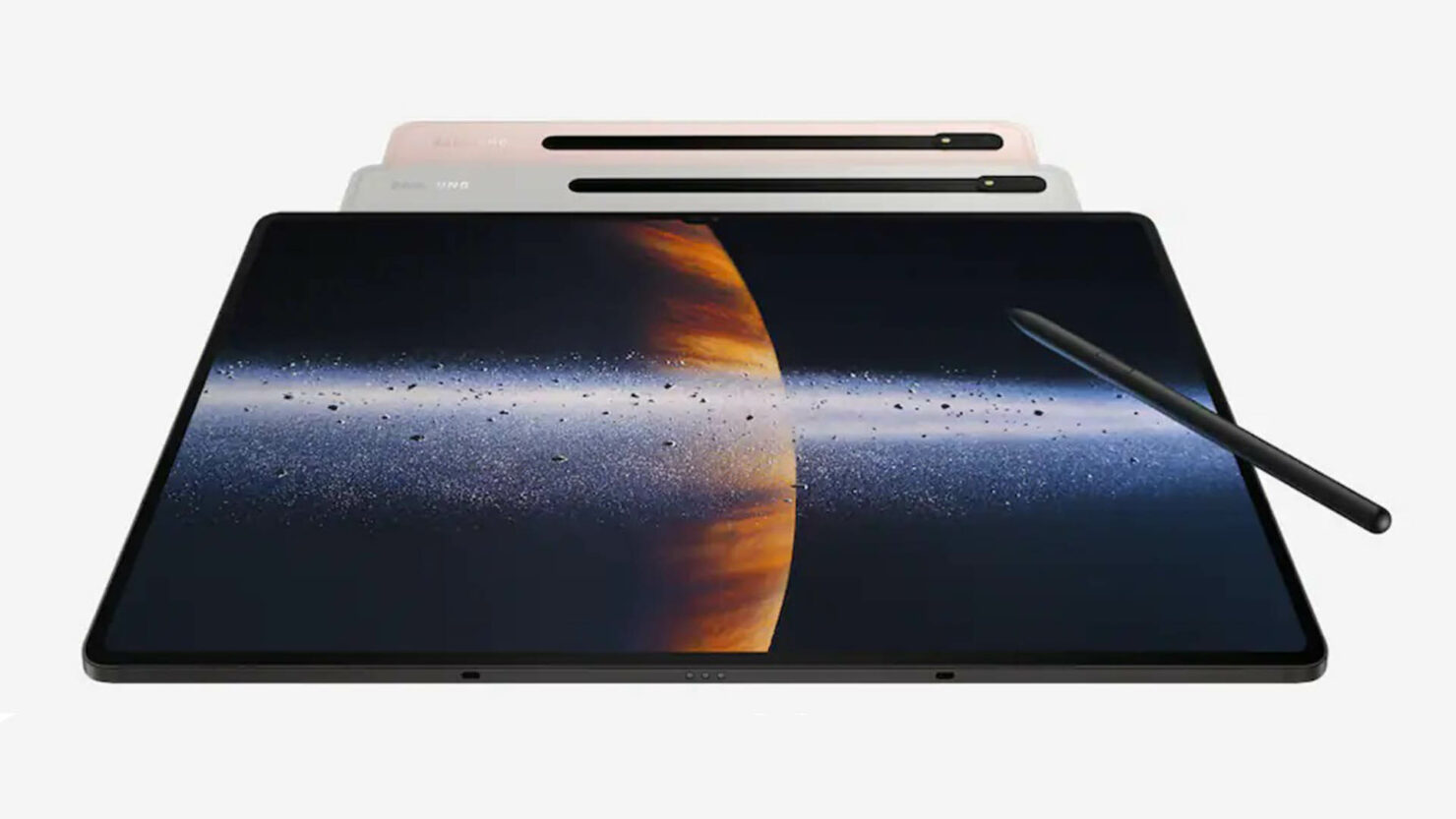 iPads are great when you are talking about professional-level tools and thanks to the popularity of some of the apps, an amazing video editing app is making its way towards Android later this year. Yes, I am talking about LumaFusion, and even though this does not come as a surprise since it was announced last year but we are finally going to get access to the latest video editing tools.

The company announced the app will be coming to Android and Chrome in beta but at that time, they did not offer any details on the release. However, in Samsung's latest press release for the Galaxy Tab S8 series, the company has confirmed that LumaFusion is coming to arrive on Android in the "first half of 2022." However, considering how this announcement is part of the press release that was made by Samsung, this means that the app will make its way first to the Galaxy Store and will be available on Google Play Store later down the read.

This is what the press release states.

LumaFusion for Android will be available for download from the Galaxy Store within the first half of 2022. Exact timing of availability may vary depending on LumaTouch’s readiness. Availability may vary by market. Android OS version 11 or above required. Supported languages for software settings: Chinese Simplified, Dutch, French, German, Italian, Japanese, Korean, Russian, Spanish, Turkish and US English.

For those not acquainted with the app, LumaFusion is considered to be one of the best video editing apps that are available on iOS and although it does come at a steep price of $29.99, the fact that it allows you access to all the professional tools one would need to edit videos on the fly, it sounds like a bargain.

Currently, there is no word on the official release date or the availability on other digital storefronts but we will keep you posted as we hear more about it.