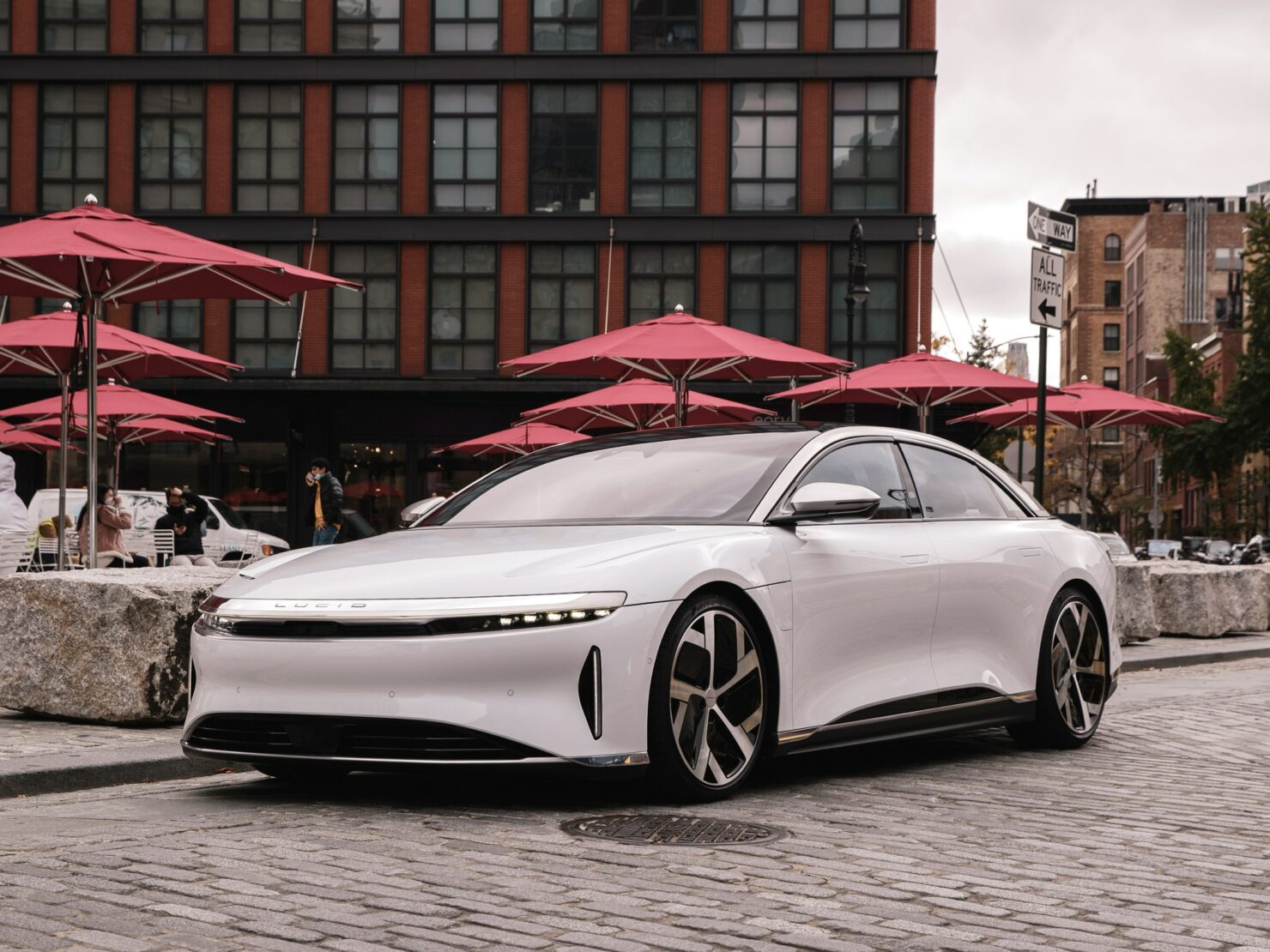 Lucid Motors, the manufacturer of the luxury Air EV, is now officially merging with the Special Purpose Acquisition Company (SPAC), Churchill Capital Corp. IV (NYSE:CCIV), laying to rest the rumor frenzy that had gripped the SPAC sphere since early January.

As per the details revealed, Lucid Motors will be worth $24 billion and will have access to over $4 billion in cash, including $2.1 billion in trust and PIPE investments of $2.5 billion. Interestingly, the PIPE is priced at $15.00 per share (a 50 percent premium to CCIV's net asset value). Readers should note that we had been consistently stating that that Lucid Motors would command a much higher valuation than some of the other figures floating around. That prognostication has now panned out.

As stated earlier, ever since Bloomberg broke the news of a possible merger between Lucid Motors and Churchill Capital, shareholders and analysts alike have been scrutinizing every minute development to gauge the likelihood of a business combination deal materializing. We reported on the 13th of January that new circumstantial evidence seemed to increase the likelihood of this merger. To wit, Lucid Motors opened job vacancies for three new posts that primarily cater to a public company instead of a private one. These included the vacancy for an SEC Reporting Manager, a Director of Investor Relations, and an Analyst, Investor Relations. Moreover, during a fireside chat hosted at the 2021 ICR Virtual Conference, Churchill Capital’s CEO – M. Klein – refused to comment on the SPAC’s potential merger with Lucid Motors. While highlighting the significance of this development, we had noted that Mr. Klein was bound by the rules of the SEC, which stipulate no such confirmation until a Letter of Intent (LOI) has been duly filed with the regulator. The fact that Mr. Klein refused to outrightly dismiss the merger rumor was, in fact, a tacit admission of ongoing negotiations. Finally, Andrew Liveris forms a crucial link between Lucid Motors and Churchill Capital. To wit, Mr. Liveris is not only the Chairman of the Lucid Board of Directors but also an operating partner at Churchill Capital. This commonality served to boost the prospects of an eventual merger DA.

Then, in late January, reports emerged that the private equity firm TPG had entered into exclusive acquisition talks with DirecTV. This development only served to enhance the odds of an eventual merger between Churchill Capital and Lucid Motors, particularly in light of the fact that Churchill Capital was previously considered a leading contender for a merger with DirecTV. More recently, Lucid Motors applied to reserve the corporation name – Lucid Motors Corporation.

In February, an update on the Bloomberg terminal boosted the chances for a deal. As per the Bloomberg terminal, a consortium of investors, led by the VC firm Venrock Associates, was negotiating a sale of its Lucid stake to Churchill Capital. Readers should note that Venrock Associates is one of the oldest investors in Lucid Motors, having participated in the company’s Series B financing in 2009. In that round, Lucid Motors – known as Atieva back then – raised $7.1 million from Venrock, the China Environment Fund, etc.

With the agreement out of the way now, investors will eagerly await the closure of the merger agreement between Lucid Motors and Churchill Capital. For the uninitiated, the Lucid Air is a luxury EV sedan that will retail in four versions: the Air, the Air Touring, the Air Grand Touring, and the Air Dream Edition. The base model will start retailing at $69,900 (with the incorporation of federal tax credits) and will offer a range of 406 miles along with a 0-60 mph acceleration in 2.5 seconds. The top model will carry a price tag of $169,000 and will offer 1,080 horsepower along with a range of 517 miles. The Air’s headline features include a very spacious and luxurious interior and an ultrafast 900V+ battery architecture that is compatible with the CCS standard, making it possible to soak up a 300-mile range with just a 20-minute fast-charge.

Lucid Motors will manufacture its Air EV at the AMP-1 factory in Casa Grande, Arizona. The facility will have an initial production capacity of 30,000 units per year. Eventually, the company plans to increase this capacity to 400,000 units per annum. Deliveries are expected to commence in H2 2021 (see the update below). Apart from its facility in Arizona, Lucid Motors is also looking to establish a manufacturing facility in Saudi Arabia. Readers should note that the Saudi Public Investment Fund (PIF) acquired a controlling stake in the company for north of $1 billion in 2019.

As per Lucid Motors' investor presentation deck, the company will officially start delivering the Lucid Air in H2 2021, with the AMP-1 production facility in Arizona coming online. Bear in mind that previously, this was to occur in the spring of 2021. In the phase 1, the facility will have a capcity of 34,000 units per annum. Phase 2 would double this capacity to 90,000 units per year. Moreover, Lucid's SUV, dubbed Project Gravity, is expected to debut in 2022.

As far as Lucid Motors' financials are concerned, the company expects to earn a revenue of over $2.2 billion in 2022 on the back of 20,000 units of the Lucid Air that are projected to be delivered in that year. By 2024, the company's revenue is expected to swell to nearly $10 billion, with EV deliveries of around 90,000 units. Lucid Motors expects to become EBITDA positive in 2024 and Free Cash Flow positive in 2025.