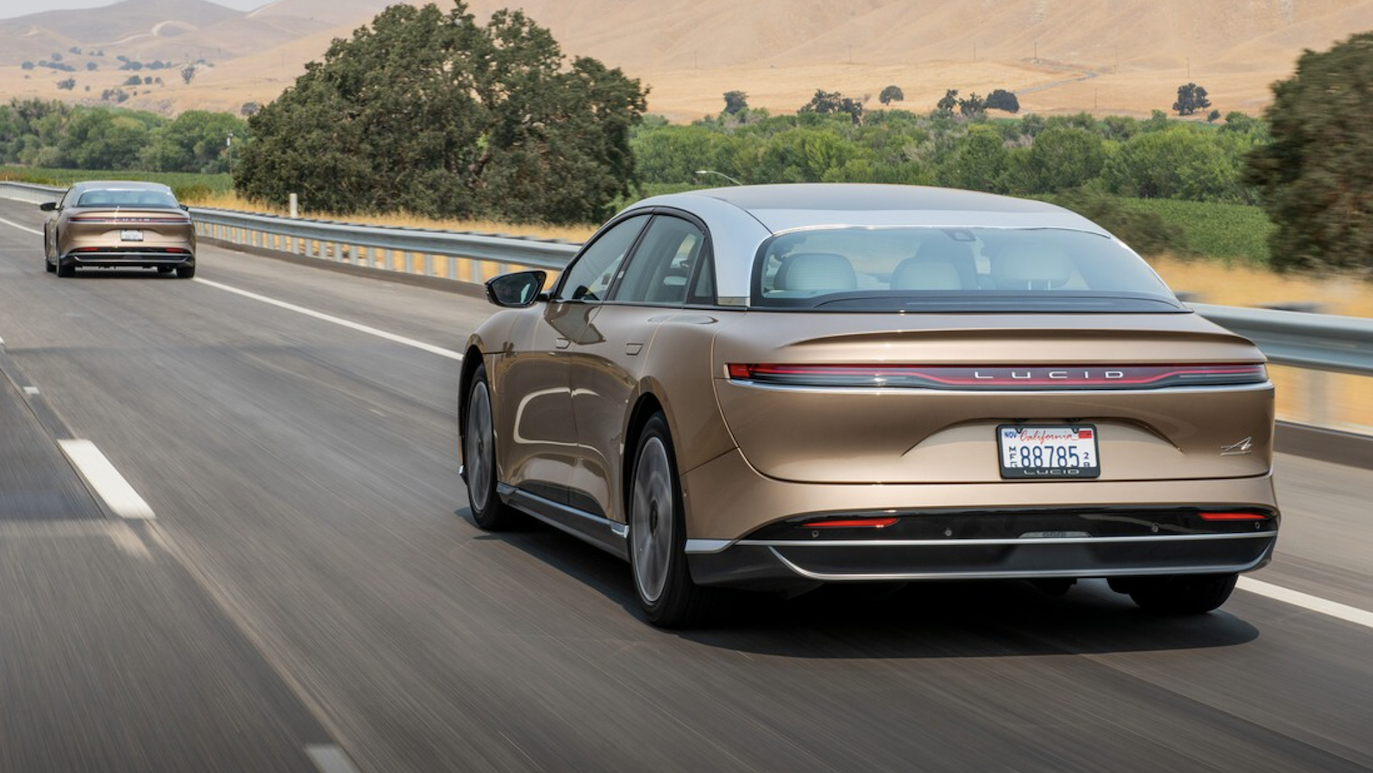 Lucid Group (NASDAQ:LCID), the company that is targeting the luxury segment of the EV market via the Air electric vehicle, received quite a lot of flak from its investors for its perceived lackadaisical marketing and communication strategy, punctuated by a lack of material highlights over the course of the past few months. No Longer!

In what is forming a veritable litany of bullish developments and announcements, Lucid Group’s CEO and CTO, Peter Rawlinson, just launched a major bullish broadside at the company’s ongoing production preview week.

Lucid Raised Funds Needed Until End Of 2022, Will Not Wait Till Then To Raise More Money, Says Ceo$LCID

To wit, Rawlinson stated that Lucid Group remains on track to meet its 2022 and 2023 production targets. Bear in mind that the company had previously announced that it would manufacture 20K units in 2022 and 49K units in 2023. Crucially, 2023 would also see the launch of the Lucid Gravity SUV. As far as 2021 is concerned, Lucid Group is already slated to meet its target by manufacturing 520 EVs to commemorate the groundbreaking EPA range of 520 miles for the limited-edition Lucid Air Dream version. A 2021 Tesla Model S Long Range has an EPA estimate of 405 miles. Lucid Group announced yesterday that its Air EVs are now rolling off the assembly line at the AMP-1 facility in Casa Grande, Arizona, and that deliveries would commence in October 2021.

Moreover, in what may come as a soothing balm for the frayed nerves of the investors, Rawlinson has stated that Lucid Group currently has ample liquidity to meet its requirements until the end of 2022. This should allay the concerns regarding an impending capital-raising exercise in the near future. As a refresher, Churchill Capital Corp. IV – the SPAC that merged with Lucid Motors – had raised over $2 billion in PIPE investment earlier this year when it sold 166.6 million shares to institutions at $15 per share. Moreover, the Saudi PIF remains one of the largest investors in the company.

Of course, Lucid Group had demonstrated its balance sheet strength about three weeks back when it opted for a cashless exercise of warrants, thereby eliminating the outstanding warrants from its books while eschewing the dilutive path of a cash-based exercise.

Finally, we came to know yesterday that the official reservations for the Lucid Air EV have now climbed to over 13,000 from an earlier estimate of 10,000 bookings.