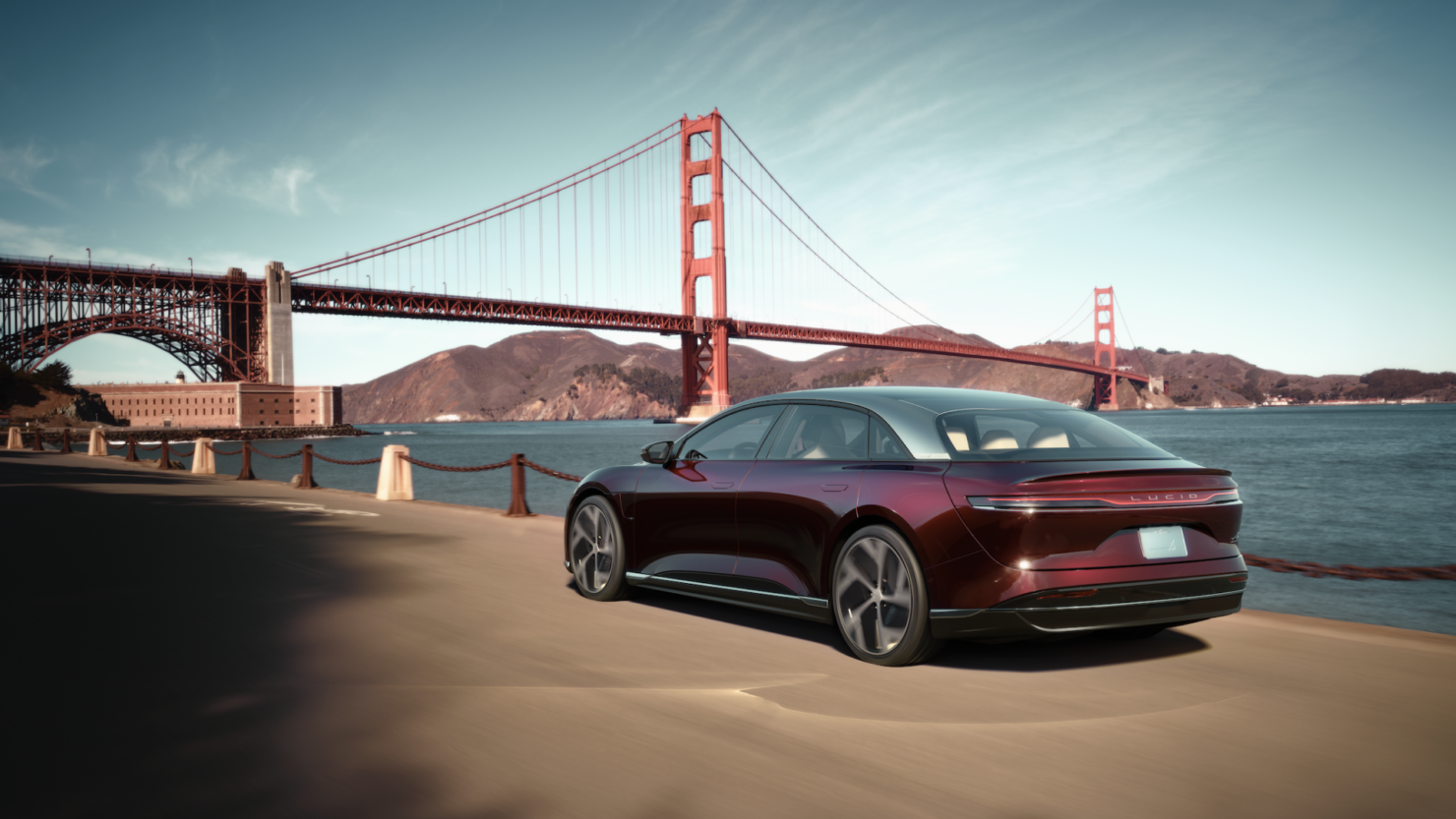 Lucid Group (NASDAQ:LCID), the company behind the ultra-luxury Lucid Air electric vehicles, is about to leave its pre-revenue days behind.

As per a press statement released just moments ago, Lucid Group has announced that its Air EVs are now rolling off the assembly line at the AMP-1 facility in Casa Grande, Arizona.

Bear in mind that the EPA range estimate for Lucid Air Dream Edition (19-inch wheel) now computes at 520 miles. For reference, a 2021 Tesla (NASDAQ:TSLA) Model S Long Range has an EPA estimate of 405 miles. This means that the top-of-the-line Air EV will provide over 28 percent more driving range than a fully-spec’d Model S.

We had noted last week that Lucid Group appears to have registered around 10,000 Vehicle Identification Numbers (VINs), corresponding to the roughly 10K reservations for the Lucid Air EV. This development adds confidence to the prognosis that the deliveries of the Air EV are now slated to begin soon.

In another major development, Lucid Group short-sellers continue to bleed on the back of the stock’s recent upward momentum. As per a tabulation by S3 Partners, the short-sellers have lost $158 million of their year-to-date gains in just a little over a week.